19 weekly trainings in collaboration with the RSMB 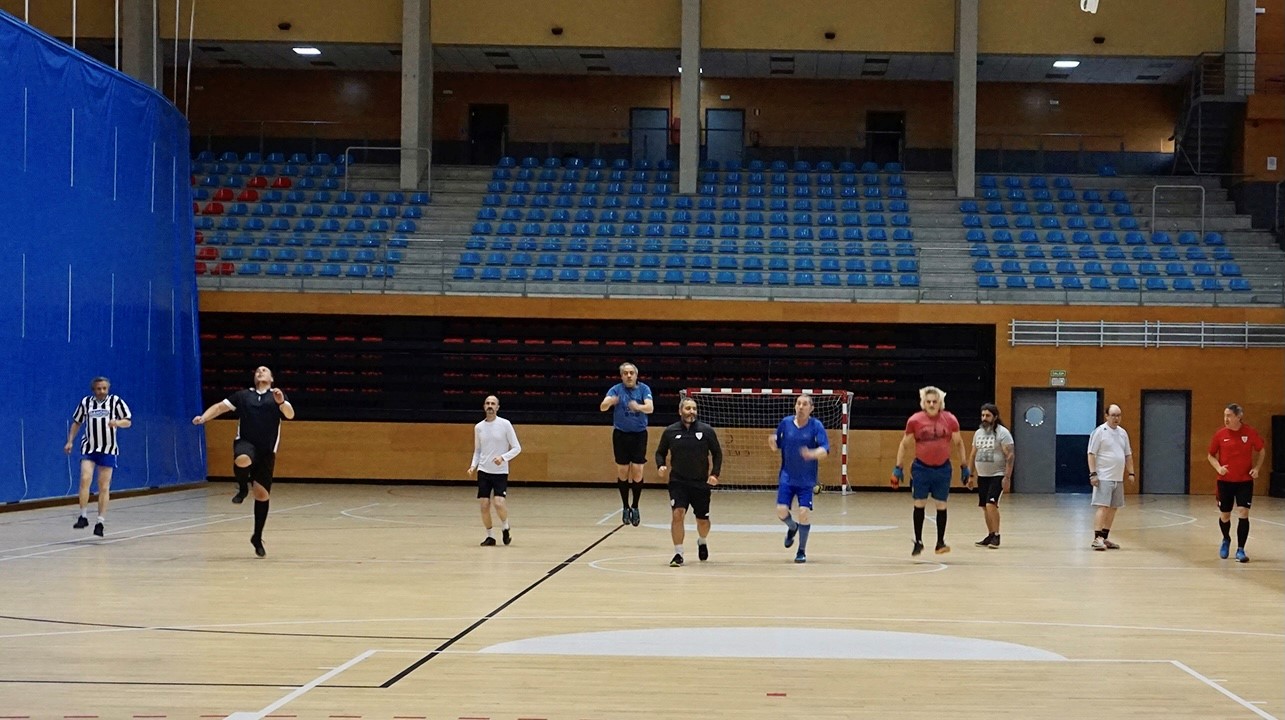 The Mental Health Network (RSM) of Bizkaia-Osakidetza is aware that one of the collateral damages caused by the pandemic has been the considerable increase in mental illnesses in the population and, particularly, in adolescents and young people. More and more bipolar, obsessive-compulsive disorders, eating disorders, schizophrenias, addictions, depressions are being diagnosed …

Consequently, the RSM has promoted in the last year the initiatives and resources aimed at tackling these mental problems. For this reason, the alliance that the RSM maintains with the Foundation has been reinforced in this new 2021/22 season and there are now 19 weekly trainings that Athletic technicians direct in a total of fourteen centres spread throughout the territory of Bizkaia.

It is an alliance that goes beyond football or multisport, because for Osakidetza Athletic Club acts as an engine of inclusion and helps to make visible an unjustly stigmatized group. It is not only about the general benefits attributed to sports practice (combating metabolic syndrome, acquiring healthy habits and improving physical fitness), but group sport helps to combat loneliness and establish affective relationships and moments of very positive companionship for recovery.

As Aurori Oña, Supervisor of the RSMB-Osakidetza, always emphasizes to the Foundation, “Athletic helps to make the disease visible, combats misinformation, eliminates social stigma and works as a medicine against apathy, demotivation, loss of illusion that people with severe mental disorders have, and it gives them a motivational boost to achieve certain things that they have not been able to achieve in other ways”.

Likewise, the Athletic Club Foundation has participated in the 11th conference of the Bizkaia Mental Health Network organized at the Euskalduna Palace in November. Eli Ibarra and Igor Arenaza, representing the Athletic’s technicians, shared and explained at a worktable the care experience of the Foundation’s RSMB project. An intervention that was considered very positive by those responsible for the organization.