David Lagercrantz and Enric González in Letters and Football 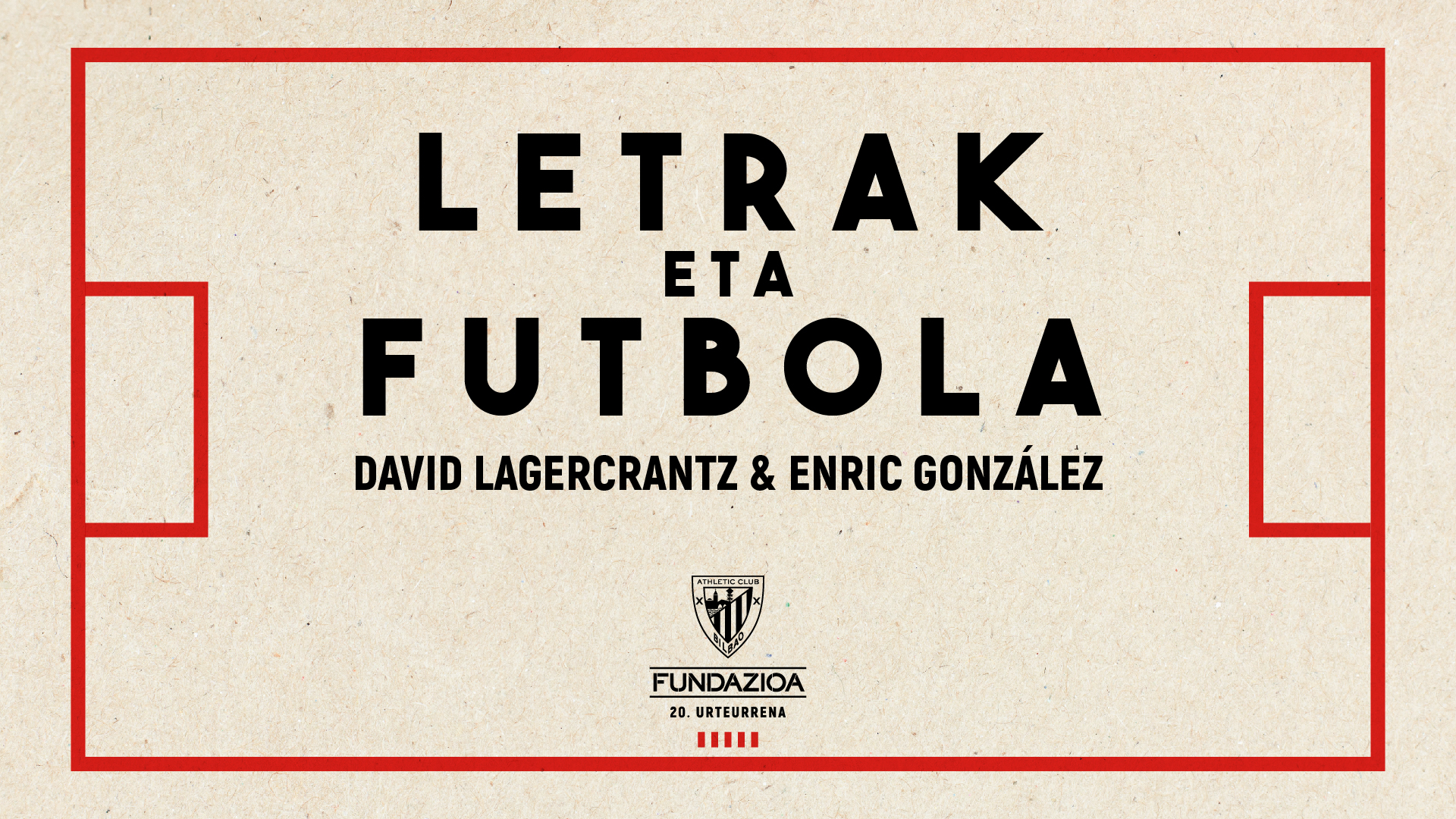 The famous Swedish writer and the Catalan journalist will talk about literature, crime novels and football next Wednesday, June 1, in the North Hall of San Mamés

The Athletic Club Foundation, on its 20th Anniversary, organizes a new literary day of the special edition of Letters and Football 2022. If in the first meeting the Foundation brought together Eduardo Sacheri with Ricardo Bochini, on this occasion the protagonists are David Lagercrantz and Enric González, in a dialogue moderated by Galder Reguera. The talk will be held on Wednesday, June 1, at 7:00 p.m., in the North Hall of the San Mamés BAT ring (access next to Gate 12) and, as always, access will be free until full capacity is reached.

David Lagercrantz (Solna, Sweden, 1962) is a writer and journalist. He debuted with a play about Göran Kropp and his conquest of Everest, which was followed by his acclaimed novel about Alan Turing, “The Turing Enigma”. He is the author of one of the most successful books in recent Swedish history: the biography of Zlatan Ibrahimovic, “I Am Zlatan Ibrahimović”. In 2013 he was chosen to continue the celebrated Millennium series, started by Stieg Larsson in 2005 with the novels “The Girl with the Dragon Tattoo”, ” The Girl Who Played with Fire ” and ” The Girl Who Kicked the Hornets’ Nest”, after which Lagercrantz wrote “The Girl in the Spider’s Web, “The Girl Who Takes an Eye for an Eye” and “The girl who lived twice”. 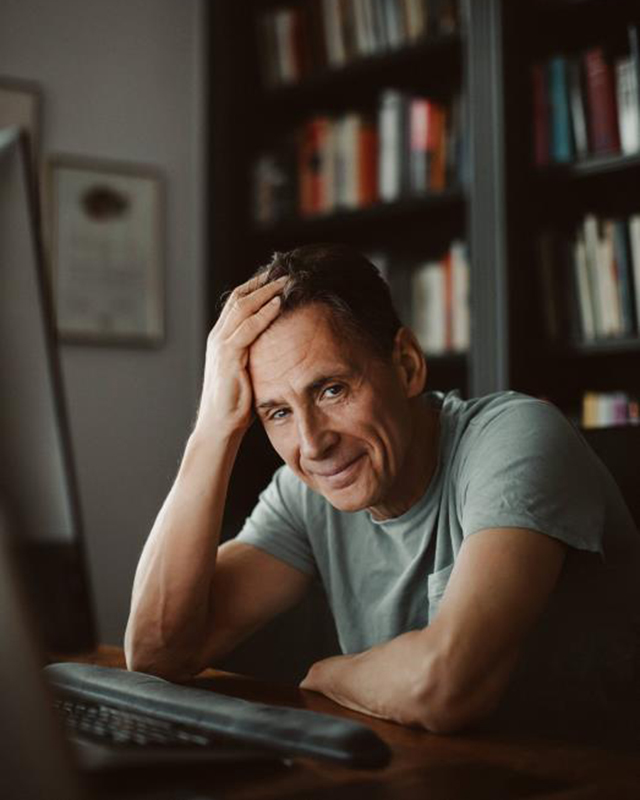 These days, David Lagercrantz returns to bookstores and presents his new novel “Obscuritas”, the long-awaited return of one of the most outstanding black novel authors of the last decade. It is a thriller in which the author, through the voices of his characters, breaks down the most relevant problems of today’s society, such as the instability of international politics, corruption in the world of football, conflict in the suburbs of big cities, the rise of the extreme right or the limits to freedom of expression, among others.

Enric González (Barcelona, ​​1959) is one of today’s most prestigious and lucid journalists. As a correspondent, he has written memorable columns from cities as unique as London, Paris, New York, Washington, Jerusalem and Buenos Aires. He has also covered the Gulf War, the Rwandan genocide and the nuclear tests on the Mururoa atoll. His books include “Historias de Londres”, “Historias de Nueva York”, “Historias de Roma” and two football-themed ones: “Historias de Calcio”, a collection of short chronicles that explain Italy from football and “Una cuestión de fe”, about his passion for Espanyol, a team of which he is a self-confessed fan.

The act is with free admission until capacity is exhausted. The conversation between David Lagercrantz and Enric González will be in Spanish and English, with a simultaneous translation service for the public that requires it. PrevSolidarity places in the Summer Campus
Sodexo joins the FoundationNext