LaLiga is back for the Genuine 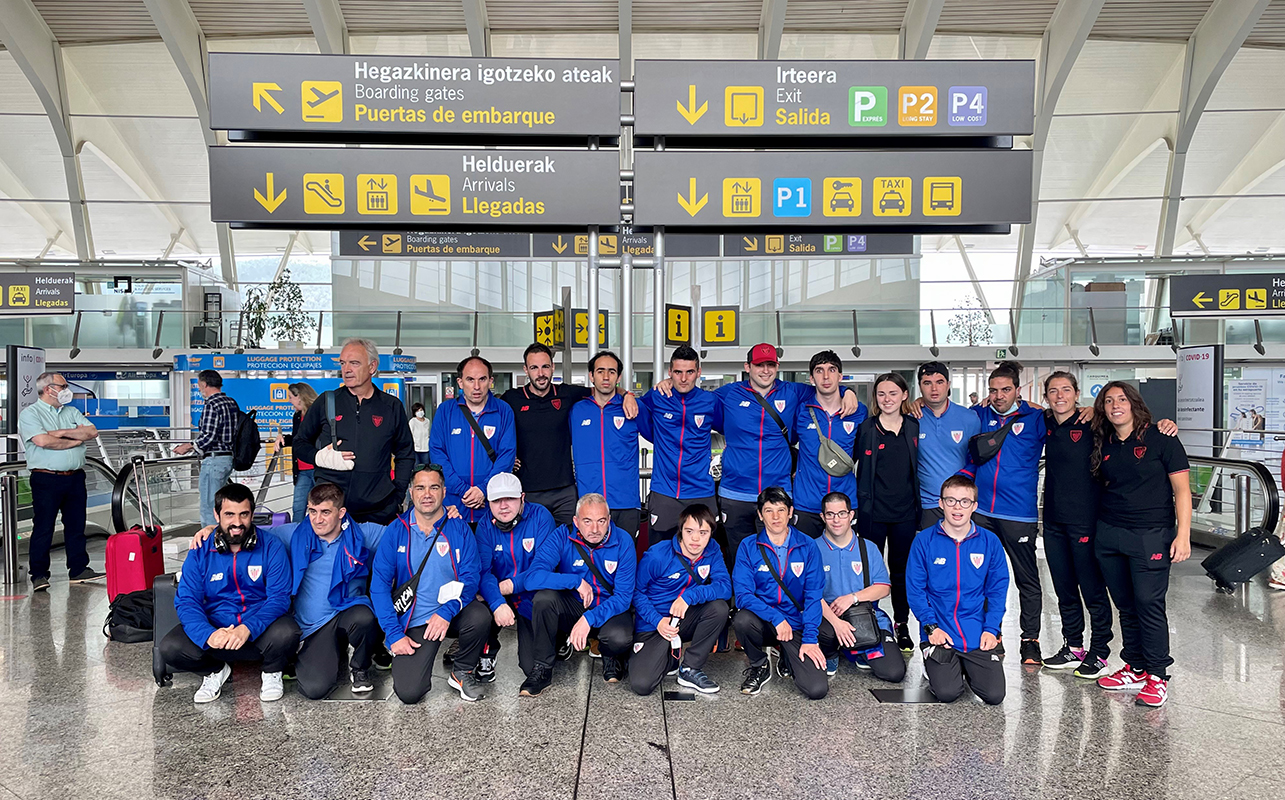 Athletic Club Fundazioa, our Genuine team, is playing this weekend at the Ciudad Deportiva Bahía de Cádiz in the second phase of the fourth season of LaLiga Genuine. The squad left Loiu by plane this morning for Cádiz with luggage full of the desire to enjoy football. The sportsmanship that reigns in this competition turns each day into a real party, both for the teams and for their fans. Along with the expedition, accompanying the staff, as usual, is Goyo Arbizu, a member of the Management Committee.

Athletic Genuine is part of the Respeto Group, one of the three groups into which the 42 participating LaLiga clubs are divided. The rest of the teams are: Real Sporting de Gijón, CA Osasuna, Deportivo Alavés, SD Ponferradina, Real ValladoliDi, Real Zaragoza, CD Lugo, Burgos CF and UD Ibiza. 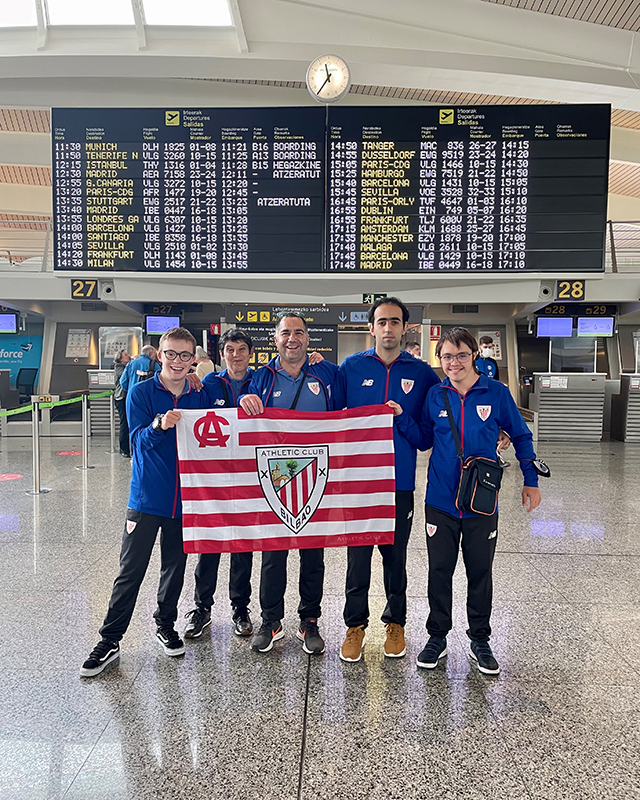 In the First Phase, Athletic Genuine faced CD Lugo, Real ValladoliDI and CA Osasuna, obtaining the highest possible score in the Fair Play. In this second phase, their rivals will be Deportivo Alavés (Saturday, at 10:30 am), UD Ibiza, (Saturday at 6:00 pm) and Real Zaragoza (Sunday, at 11:00 am)

The LaLiga Genuine calendar is divided into 3 phases that are held at 5 different venues. Precisely the final phase of LaLiga Genuine 2022, the only one that brings together all the participating teams in a single venue, will be played in Lezama on June 4 and 5 and Athletic Club will be the host team. 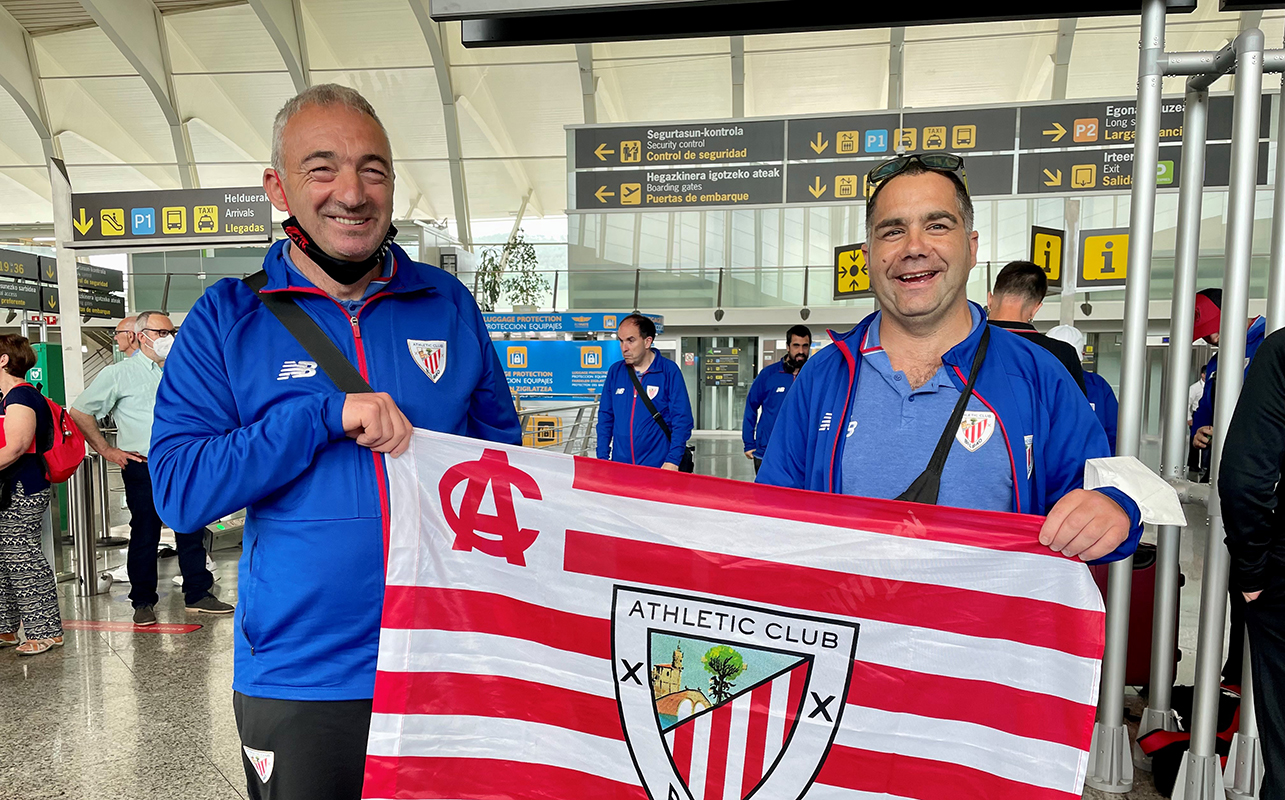