A special edition of the film festival, literary meetings and football culture to be held between Monday, November 9 and Saturday, November 14 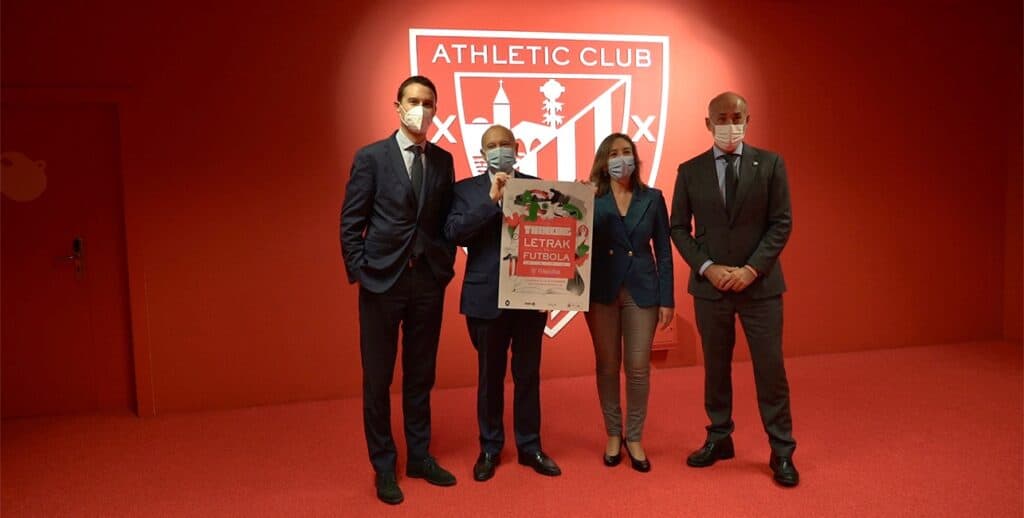 Jon Vázquez Eguskiza, CEO of the Athletic Club Foundation, Gorka Martínez, chairman of BBK, Itxaso Erroteta, Councillor for Youth and Sport of Bilbao City Council, and Galder Reguera, Project Manager of the Foundation, presented the 2020 “Thinking, Letrak eta Futbola” festival. Due to the global pandemic, the Athletic Club Foundation has merged the Thinking Football Film Festival and the Literature and Football Festival into one in 2020. It will be a week of cinema, meetings and football culture that held at Sala BBK and San Mamés between Monday, November 9 and Saturday, November 14, with free admission by prior reservation. 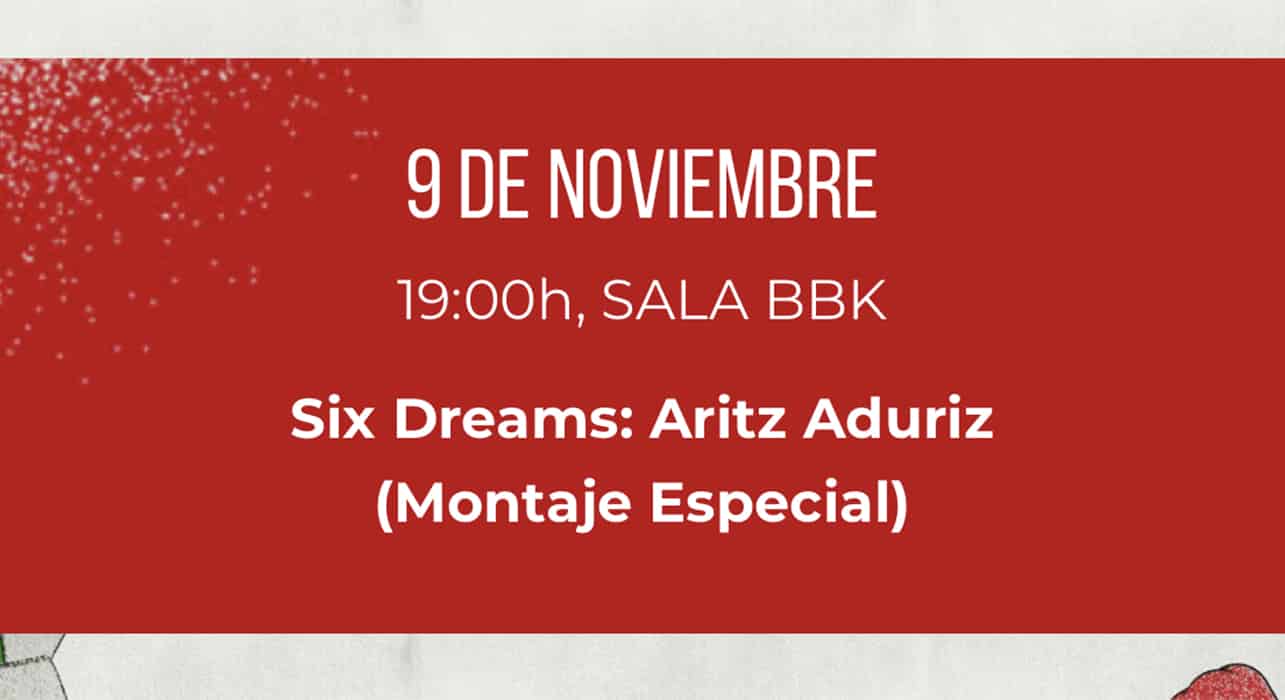 The festival will open at Sala BBK with the broadcast of an exclusive, special edition of the documentary series Six Dreams, which covers Aritz Aduriz‘s last year at Athletic Club, which can only be seen at this event. It will be shown on Monday 9, at 7:00 pm, in compliance with all the safety measures in place to prevent the spread of COVID-19. After the screening of the documentary, the red and white legend will talk to Jon Maia about his last year as an active player. Prior to this, the Audience Award will be presented to the winning film at the 2019 Thinking Football Film Festival. 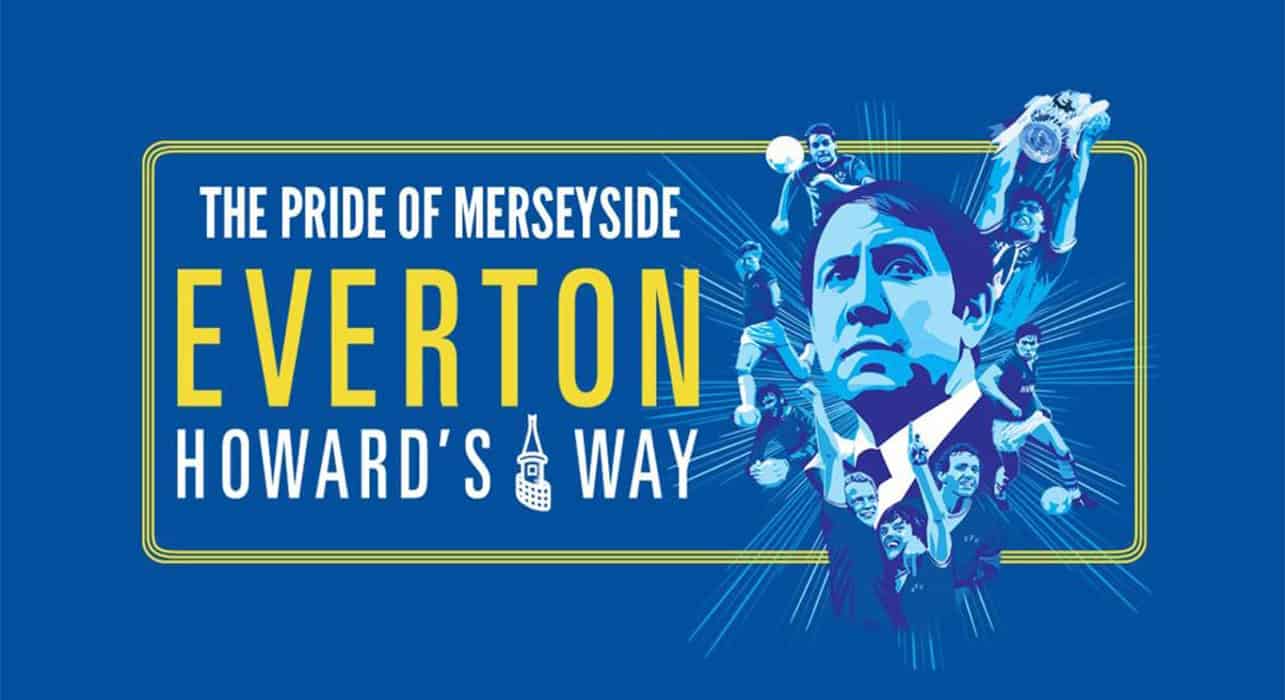 The new “Thinking, Letrak eta Futbola” festival has many different attractions related to film and literature. These will include a conversation between John Carlin and Ander Izagirre after the screening of the first episode of the documentary series directed by Carlin, “This is Football”. This will be on Tuesday 10 at San Mamés. The following day, the protagonist will be the much-loved and much-admired Howard Kendall, with the screening of the documentary “Howard’s Way”. Karmele Jaio, recent winner of the Euskadi Award for Literature, will talk to Amets Arzallus and Igor Elortza on Thursday, and on Friday, the literary meeting will be hosted by writers José Ignacio Carnero and Carlos Zanón. Finally, the festival will close on Saturday at San Mamés with the screening of the documentaries “Buscando a Panzeri” (Looking for Panzeri), about the legendary Argentinean sports journalist and his story, and “Vatreni”, which tells the tale of the Croatian national team’s exploits in the 1998 World Cup in the context of the civil war and the process of Croatia’s independence. 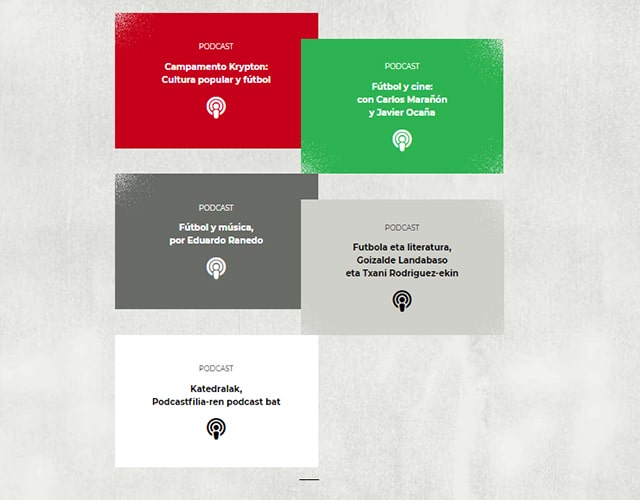 The festival’s 2020 website (www.thinkingletrasyfutbol.com) has a podcast section, featuring five podcasts sponsored by the festival, which will analyse the relationship between football and music, films, literature and popular culture, among others.

As it does every year, the Foundation will publish a special book to coincide with the festival. This year’s book is entitled “Ser Williams” (Being Williams) and was written by Igor Porset Domingo, an Athletic Club Genuine player, following the Easy Reading model, in collaboration with Jose Mari Isasi. In the book, Igor, who was born with Williams Syndrome, recounts memorable episodes from his childhood to the present day. It is a simple but authentic look at family, friendship, music, football and Athletic. The Athletic Reading Club will also resume shortly, where Athletic Club players share readings with their fans and the irakurLE-ON posters are currently being distributed to schools. 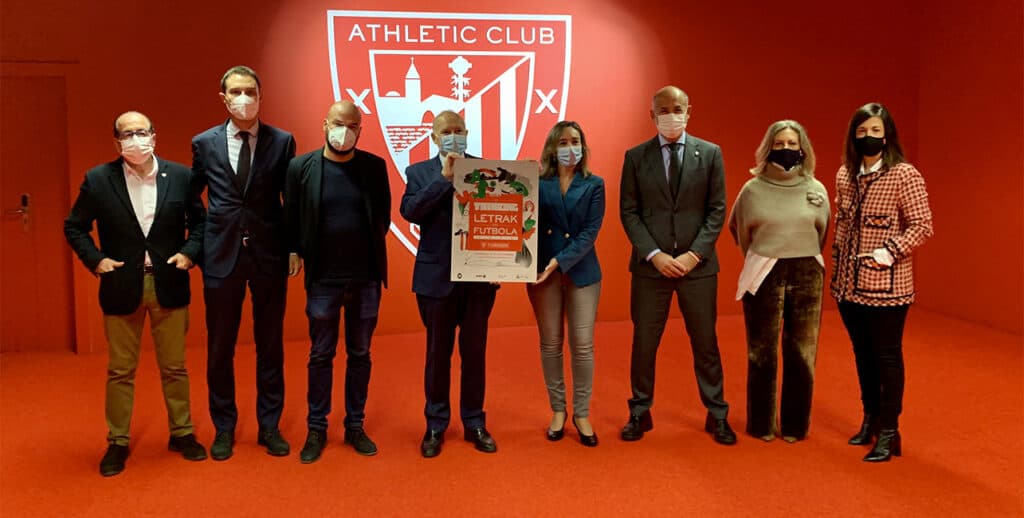