Recognition of Montajes Meccano by the Foundation 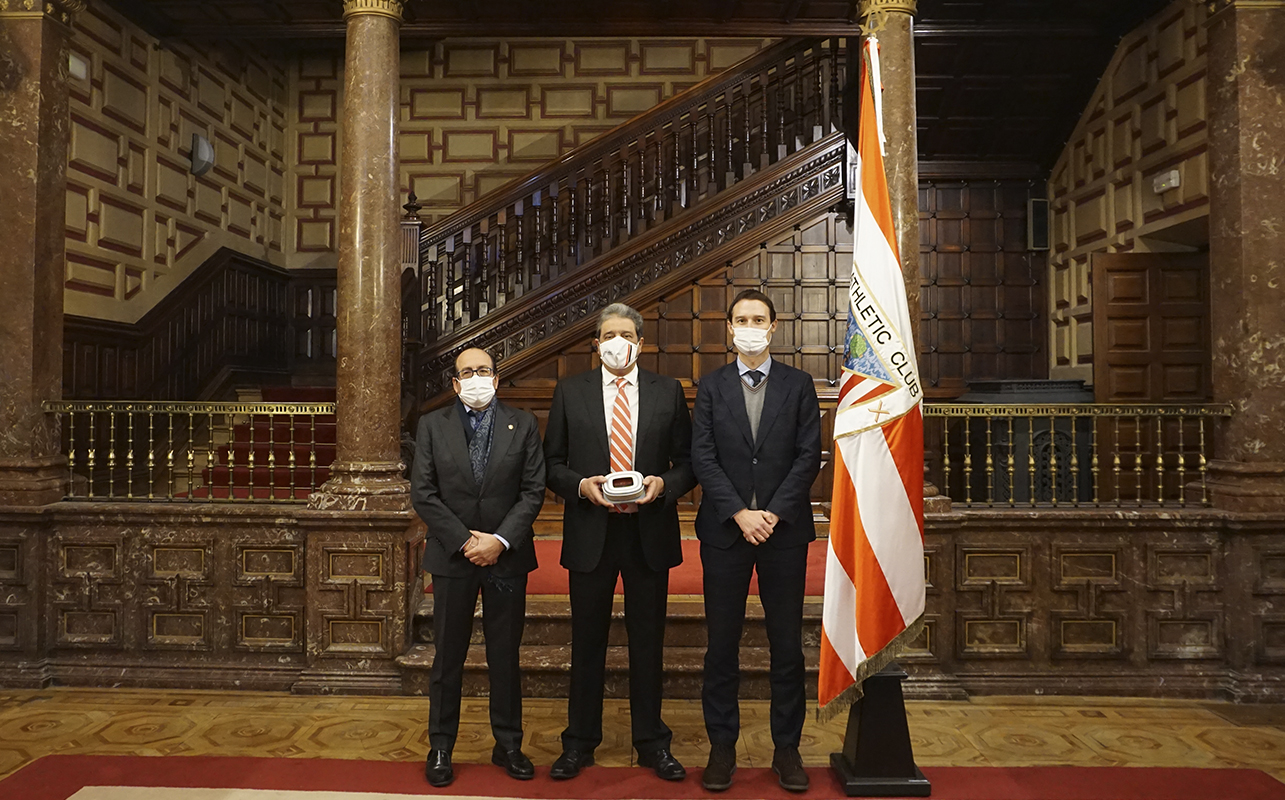 The Athletic Club Foundation will celebrate its twentieth anniversary in 2022 and this will be the ideal moment to thank all the people and entities that have collaborated with the Foundation over the last two decades. These include Montajes Meccano, the first company to join the Athletic Club Foundation in 2003, without being part of the Board of Trustees, making the institution’s commitment to a better society its own. Jon Vázquez Eguskiza, General Manager of the Foundation, together with Athletic Club director Goyo Arbizu, received Guillermo Sandonis, owner and Managing Director of the company, in a ceremony to pay tribute to them at Ibaigane.

When Montajes Meccano joined the Foundation in 2003, it did so as a Sponsoring Partner. Subsequently, in 2011, it became a Benefactor Partner, thereby increasing its commitment and participation in the social, cultural, sporting, environmental and training projects that the Foundation undertakes primarily in Bizkaia. 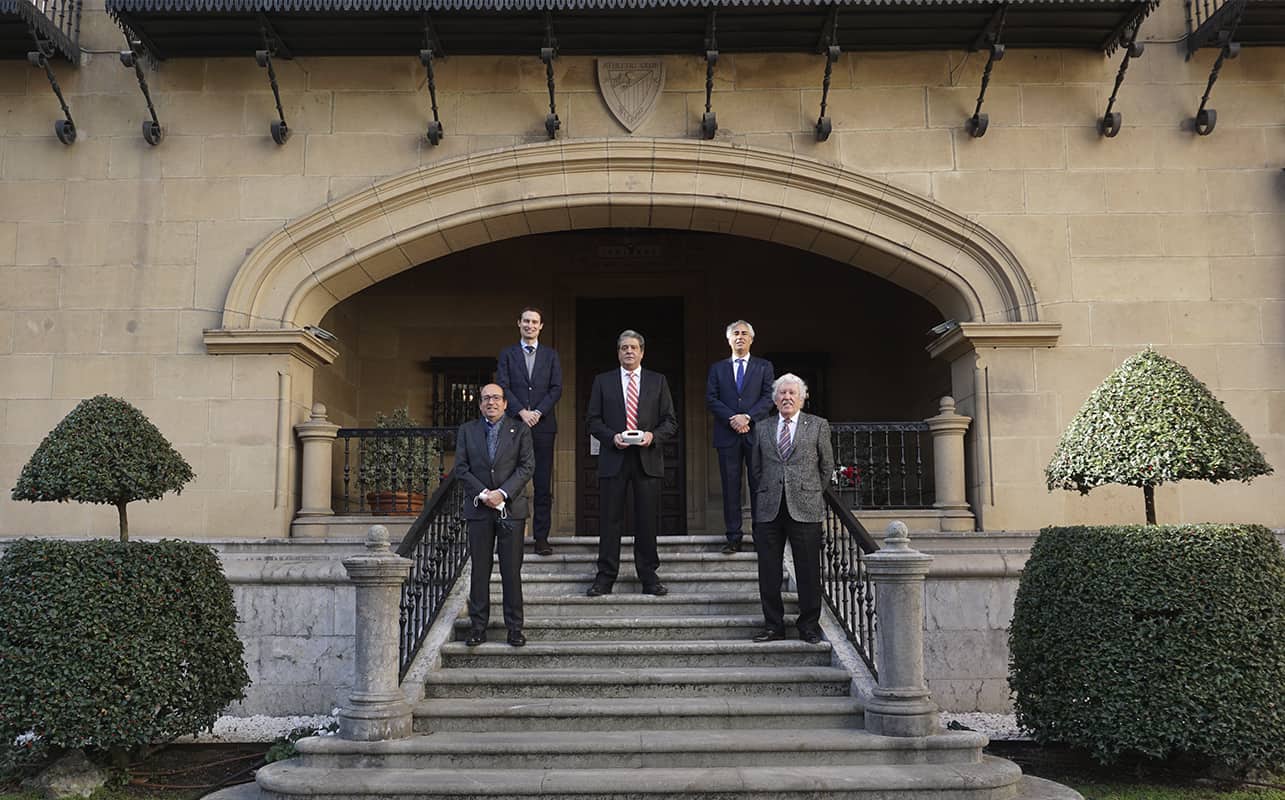 Montajes Meccano was founded in 1997 on the initiative of Guillermo Sandonis, who already had more than fifteen years of experience in the scaffolding sector.

The company is committed to high standards of quality and safety, and in-depth knowledge of the sector. It has a great team of professionals and has a close relationship with its suppliers, thereby allowing it to offer highly innovative and versatile solutions to its customers. The company plans and installs scaffolding in all types of construction projects: housing developments, industrial plants and buildings, listed buildings, civil works and in projects that are particularly complex due to their vulnerability and the irregularity of their surfaces.  This is done by an expert team of fitters who carry out the installation and dismantling of scaffolding as quickly, safely and carefully as possible.

During its 25 years of existence, the company has been involved in numerous projects in the construction, refurbishment, industrial and naval sectors. It advises customers on the most suitable solutions, with exhaustive planning and execution of the assembly and disassembly of scaffolding quickly, safely and with precision. This means that it can undertake other highly complex projects, such as technical shutdowns in industry, installing scaffolding on huge shipping vessels and providing support for the refurbishment of bridges using systems that float on water. 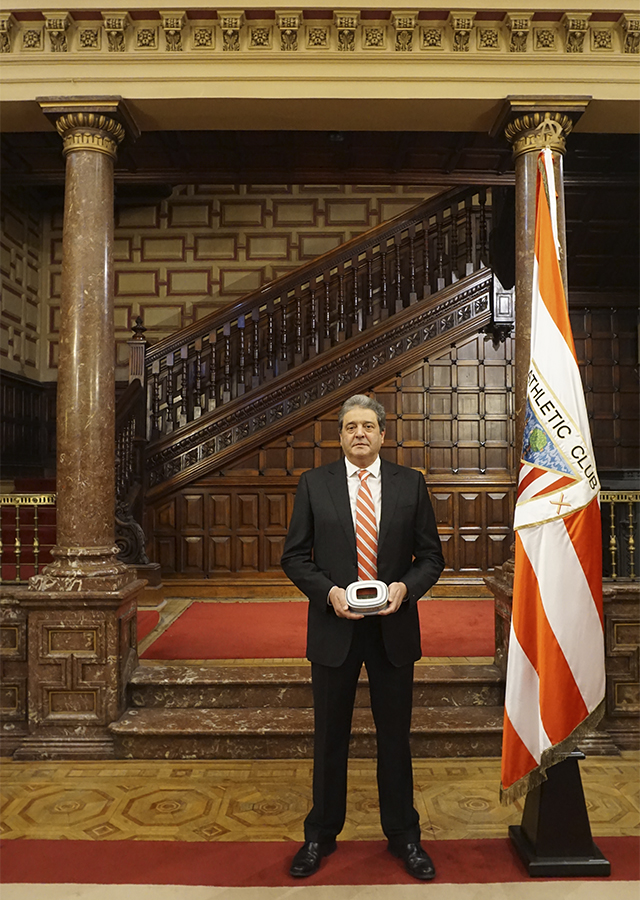