The Aterpe program is presented in the Netherlands 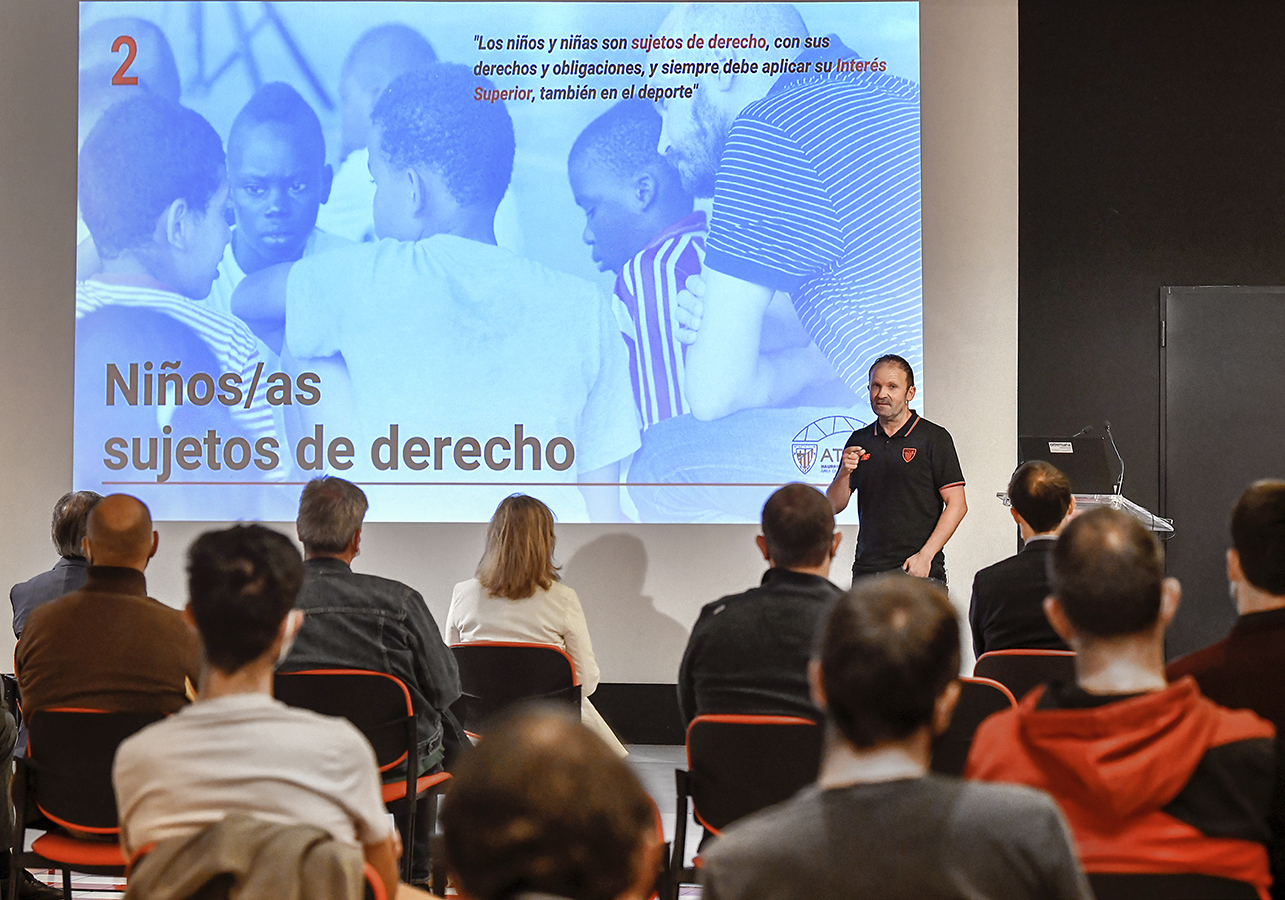 Among the activities planned during the month of April, the participation of Athletic Club in an event on Child Protection organized in Eindovhen stands out

The Aterpe program of Athletic Club and its Foundation has been invited to participate, this Monday, April 11, in an event on Child Protection organized by Report App and the PSV Eindovhen club in Eindovhen, the Netherlands. As a result of the participation of the Aterpe program in the European project Safe Sport Allies, different representatives of Dutch sport have contacted the Athletic Club Child Protection program to give a training session on this matter in a conference which will be attended by numerous clubs from the Eredivise league.

It will not be the only activity in which Iñaki Alonso takes part, as head of the Aterpe program.

On April 25, he will be one of the participants in the presentation in Gasteiz of the Basque strategy for the prevention of violence against children by the Basque Government.

The next day, the 26th, as part of the Fundazioa Town Councils programme, Alonso will go to Zalla for a training talk on Child Protection.

Likewise, on April 28, Aterpe will be present at the conference on the functions and challenges of the Child Protection Officer in sport, organized in Madrid by the Universidad Autónoma, Fútbol Mas, Iundia, Fundación Deporte Joven and the Aterpe program.

Finally, on April 29, at the headquarters of the RFEF (Royal Spanish Football Federation), Alonso will be one of the speakers at a training workshop on child protection in sport. 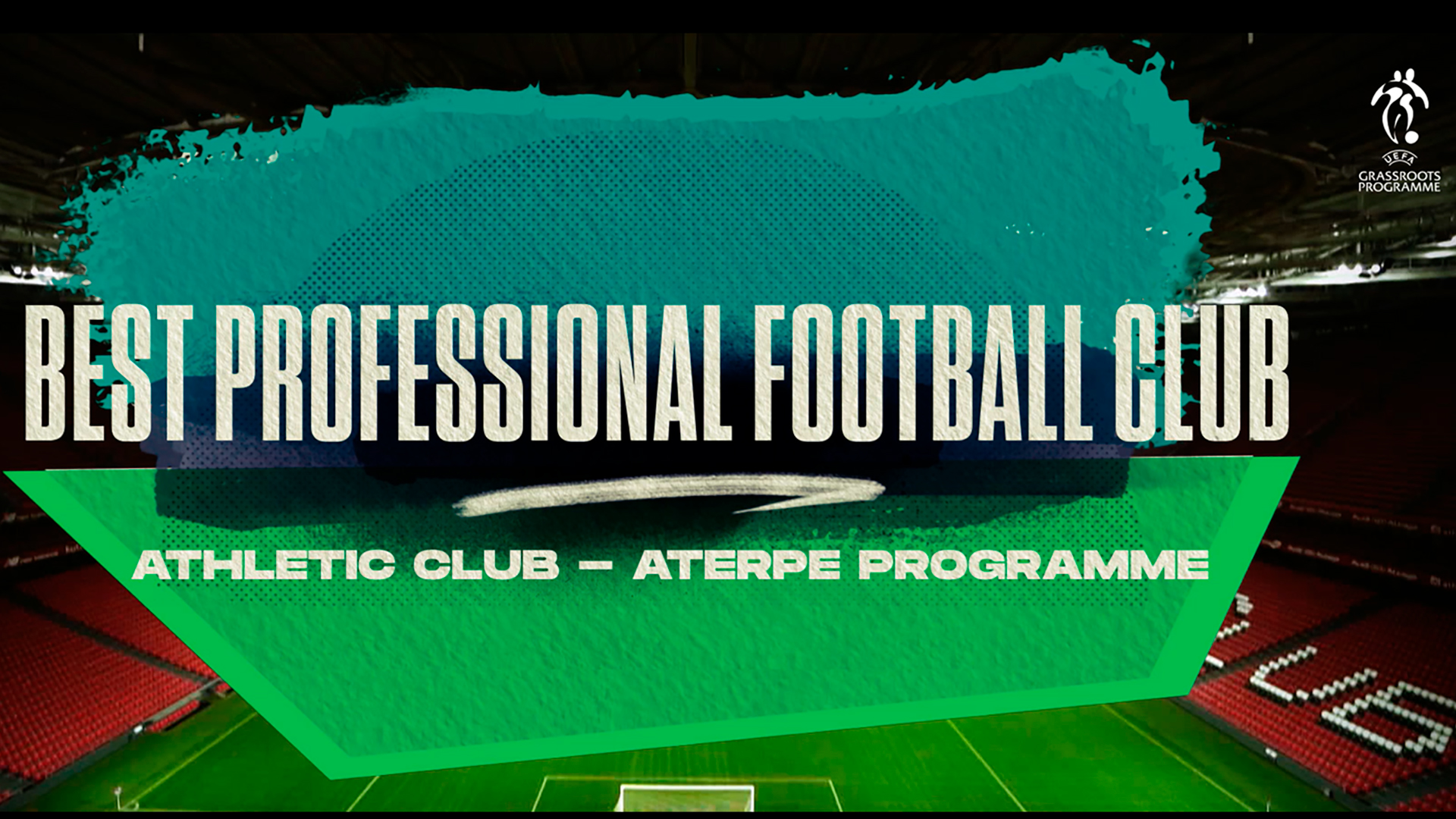 In relation to the activity of the Aterpe program, it should be remembered that Athletic Club has recently received the award for the best European professional club for the 2021-22 season, within the UEFA Grassroots Awards for Grassroots Football, which have been held since 2010. Pioneer Aterpe Program for the Protection of Minors has been considered one of the strengths of the program that has led the entity chaired by Alexander Ceferin to distinguish Athletic Club.