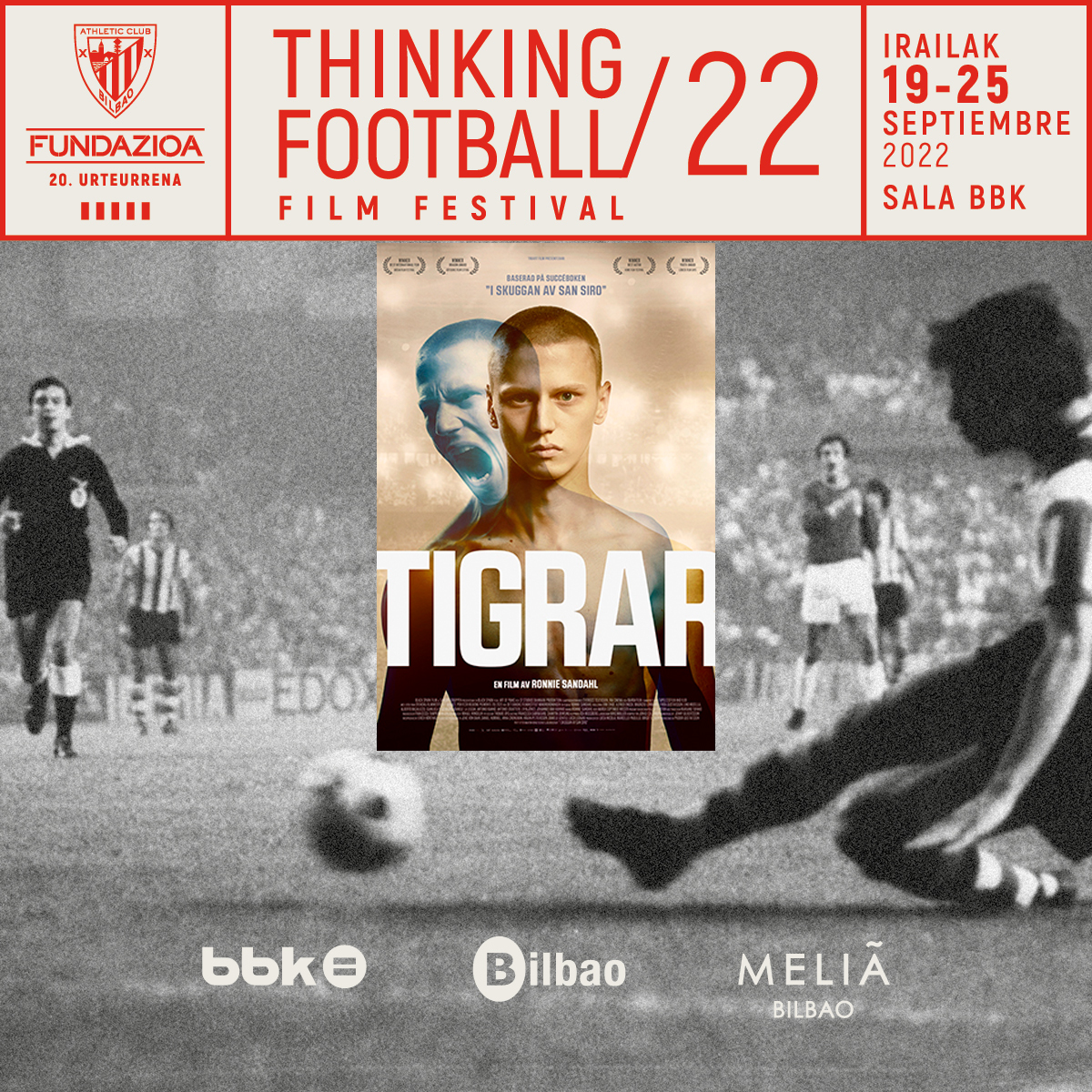 The Swedish film “Tigrar”, directed by Ronnie Sandahl, has won the Thinking Football Film Festival 2022 Audience Award. “Finding Jack Charlton”, “Campeonas” and “The Three Kings” also obtained very high scores, close to 4.80 out of 5. A sign that this year’s programming at Thinking has been top-notch and has pleased the large audience that has come to Sala BBK during the week.

“Tigrar” is one of those hard stories that move and make you think. Based on the biography “In the shadow of San Siro”, it tells the ephemeral passage of the young Swedish promise, Martin Bengtsson, by Inter Milan. A broken dream as a result of a depression ignored by his club. Something, unfortunately, common in the world of professional football. 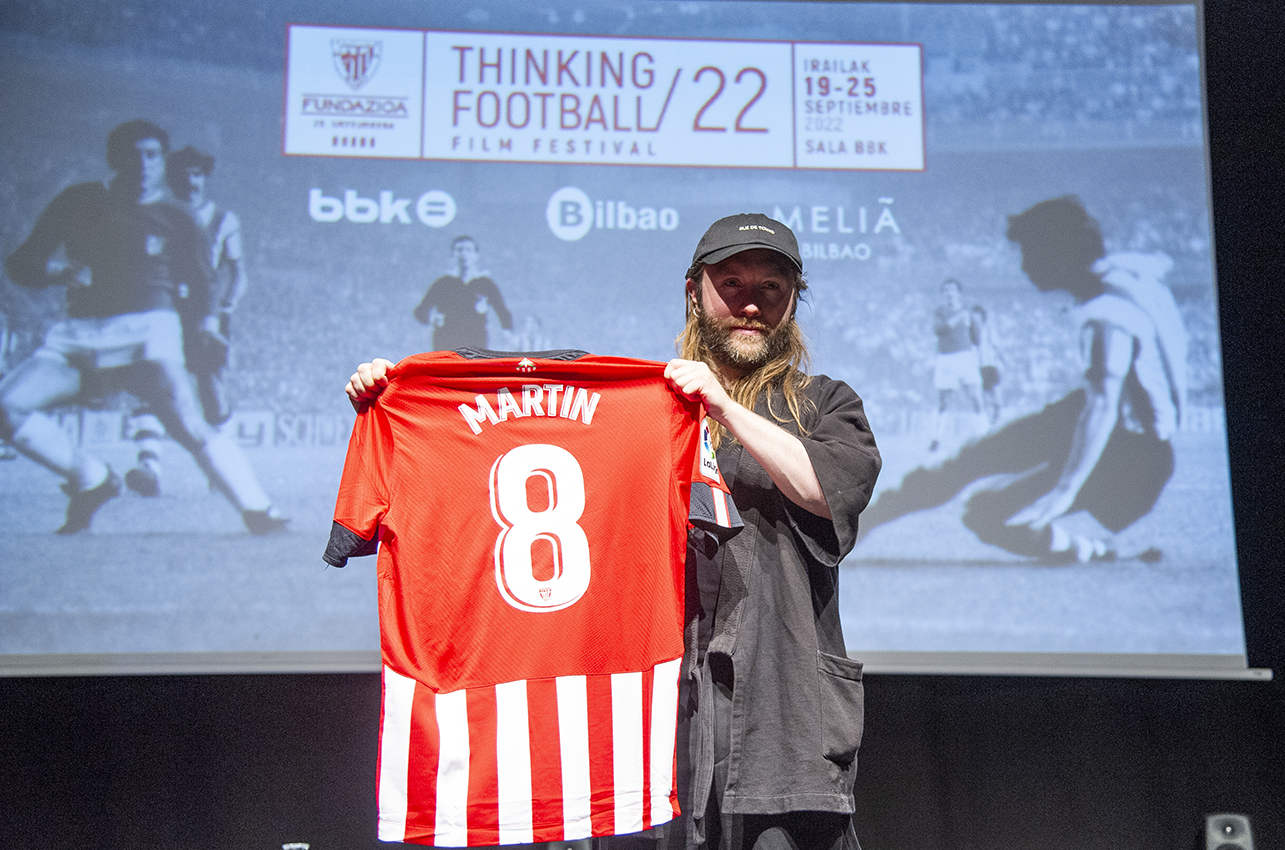 The last session of the festival was dedicated to the film director Juanjo Giménez. Four short fiction films (“Libre Indirecto”, “Máxima pena”, “Rodilla” and “Ascenso”) were screened with football as the backdrop. In the subsequent colloquium, Juanjo Giménez spoke about each one of them. Despite the fact that there are 23 years difference between the first short and the last, there are some keys that give them a certain stylistic unity, for example, the interplay between voices and shots, and the sense of humor, with a Berlanga touch.

The Athletic Club Foundation, organizer of the Thinking Football Film Festival together with the Sala BBK and the Hotel Melia Bilbao, would like to thank all those people, media and entities that have made it possible for this tenth edition of the festival to have been carried out with great success audience, thus consolidating one of the most relevant cultural initiatives of the Athletic Club Foundation.