Forthcoming events of the Plan for local councils 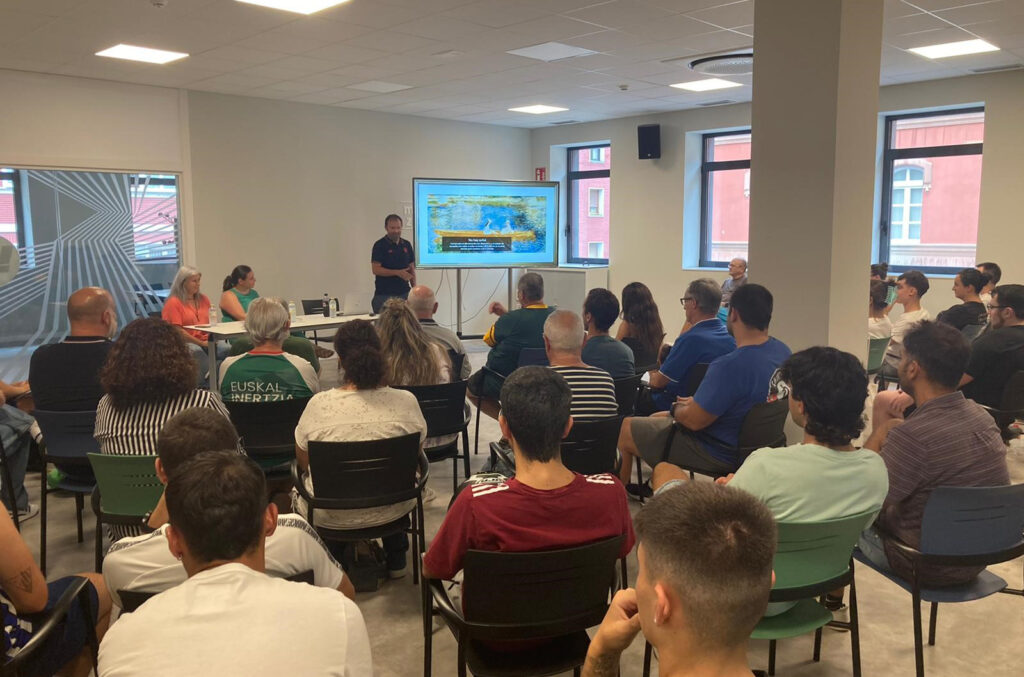 The Foundation will hold various cultural and educational events in the municipalities of Leioa, Zalla, Erandio and Abanto-Zierbena in the coming weeks

The Athletic Club Foundation, through its Plan for local councils, continues the activity programmed for the end of the year. In its eagerness to extend its social, cultural, sporting, educational and environmental projects throughout Bizkaia, several municipalities will host the aforementioned activities.

On Tuesday 18 October, Iñaki Alonso, head of the Aterpe Programme, will start a series of training talks for sports professionals in Leioa. Through these conferences, Alonso will stress the responsibility that institutions have towards children in order to guarantee their rights as children.

Iñaki Alonso will also travel to Zalla on 26 October and to Abanto-Zierbena on 16 November to give these training talks on Child Protection. 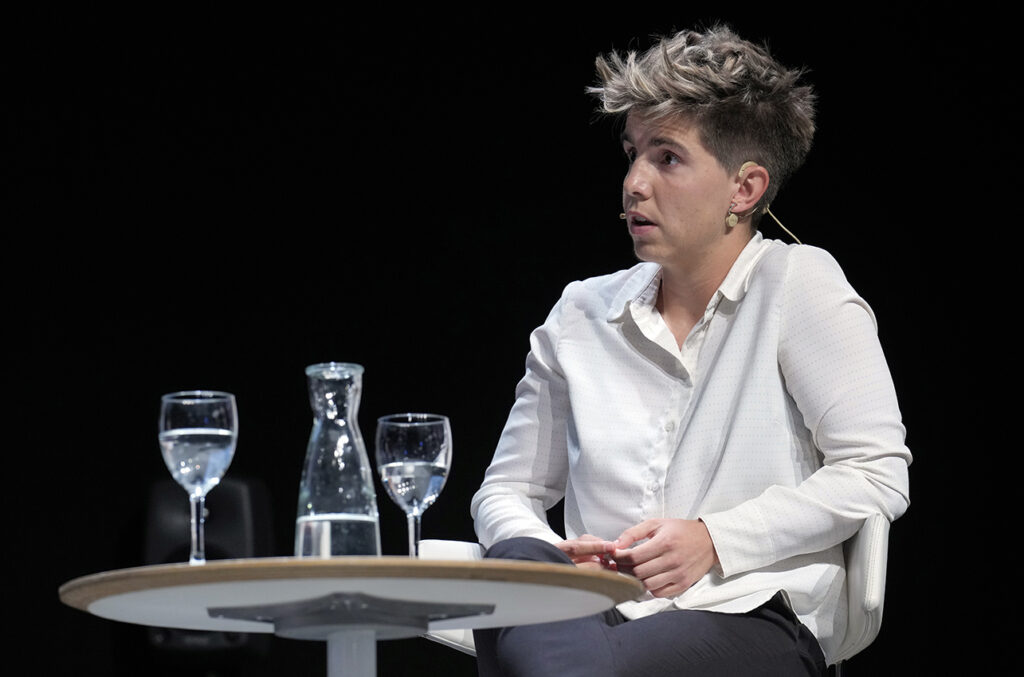 In the cultural section, on Friday, 21 October, the Foundation will screen in Abanto-Zierbena the British film Next Goal Wins, which won the 2014 Audience Award at the Foundation’s Thinking Football Film Festival. The film will be shown in English and subtitled in Basque. After the screening, first team captain Garazi Murua and Fundazioa coach Rocio Ybarra will talk about the values of sport in society.

As part of this same cultural project of the Plan for local councils, the Foundation will screen the film Sunakali, winner of the 2016 Thinking Football Audience Award, in Erandio on 25 November. Athletic Club footballer Eider Arana and Fundazioa coach Igor Arenaza will take part in the subsequent film forum.

Finally, the Fundazioa film series in Leioa will close on 14 December with the screening of the same Nepalese film, Sunakali.

Precisely in Leioa, the round table discussion to be held on 17 November will be of great interest, with the participation of prominent figures from the world of sport such as our first team coach Iraia Iturregi, the former champion Mikel San José, the former first team referee Xabier Losantos Omar and Iñaki Alonso, head of Aterpe. A player from the men’s first team, yet to be determined, will also take part in the debate. The main theme of the debate will be good practices in sports venues.