Once the Geurea League (Basque Inter-Center Mental Health Futsal League) is over, around 450 people gather at the Athletic Club facilities to bid farewell to the 2021/22 season

The Athletic Club Foundation, in collaboration with the Mental Health Network of Bizkaia (RSMB) of Osakidetza, has celebrated this past Friday the V edition of Futbola Buruan. This recreational-sports day, suspended in the previous two years due to the pandemic, is the final touch to a season marked by the Euskadi Geurea League, a League that celebrates its 25th anniversary this year. As in previous editions, Lezama has been the place chosen by Fundazioa to celebrate this event, with more than 450 people (users and professionals) from the Biscay Mental Health Network and the Araba Mental Health Network for part of Osakidetza, in addition to Avifes, Argia, Eragintza, Asasam and the San Juan de Dios Hospital.

The negative effect of the pandemic on mental health forces us to redouble efforts in favor of a vulnerable group in a permanent fight against social stigmatization. For this reason, the collaboration of the Athletic Club Foundation with Osakidetza is closer than ever. It is not only about the general benefits attributed to the practice of sports (combat metabolic syndrome, acquire healthy habits and improve physical fitness), but also that group sports are a supportive intervention in the recovery process of people with physical problems. of mental health, contributes to the development of people’s vital projects and also helps combat loneliness and fight against stigma, among other benefits. 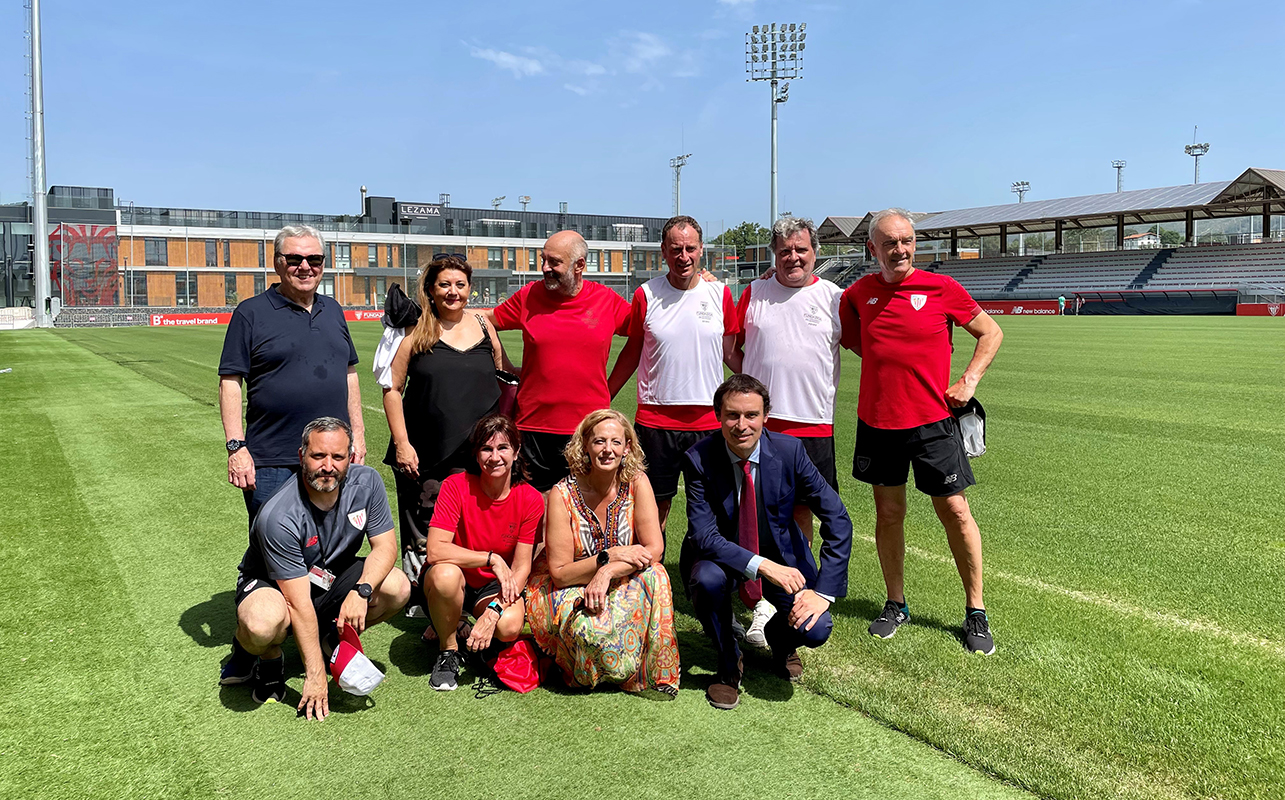 As Aurori Oña, RSMB-Osakidetza Community Nursing Supervisor points out, “There is a benefit provided by the Foundation that is even more relevant than sport itself, and that is Athletic’s ability as a driving force for inclusion and normalization. In this sense, Athletic makes the disease visible, combats misinformation, eliminates social stigma, provides a group identity and works as a medicine against apathy, the loss of illusion that people with mental illness have, and gives them a boost of motivation to achieve certain things that otherwise they would not have been able to achieve.

The technicians of the Foundation not only lead football training, but also lead multisport sessions, more aerobic and with cognitive exercises, in 17 RSMB centres. For this reason, the fifth edition of Futbola Buruan has not been limited to the soccer tournament, but multisport sessions have also been held. This tournament has been a meeting point, outside the healthcare field, between people with mental illness and professionals, where everyone has participated jointly, collaborating and teaming up in both activities.

Since the beginning of the Geurea League, the gender perspective has been taken into account with a mixed participation in the teams. The incorporation of multisport has benefited more people, in addition to achieving a notable increase in the participation of women, one of the objectives of the RSMB in relation to gender equality.

At the end of the hot day, the Foundation has organized an agape in tribute to the participants and in order to continue promoting social interaction, something very important for the population with whom we are very committed and to whom we direct our efforts. 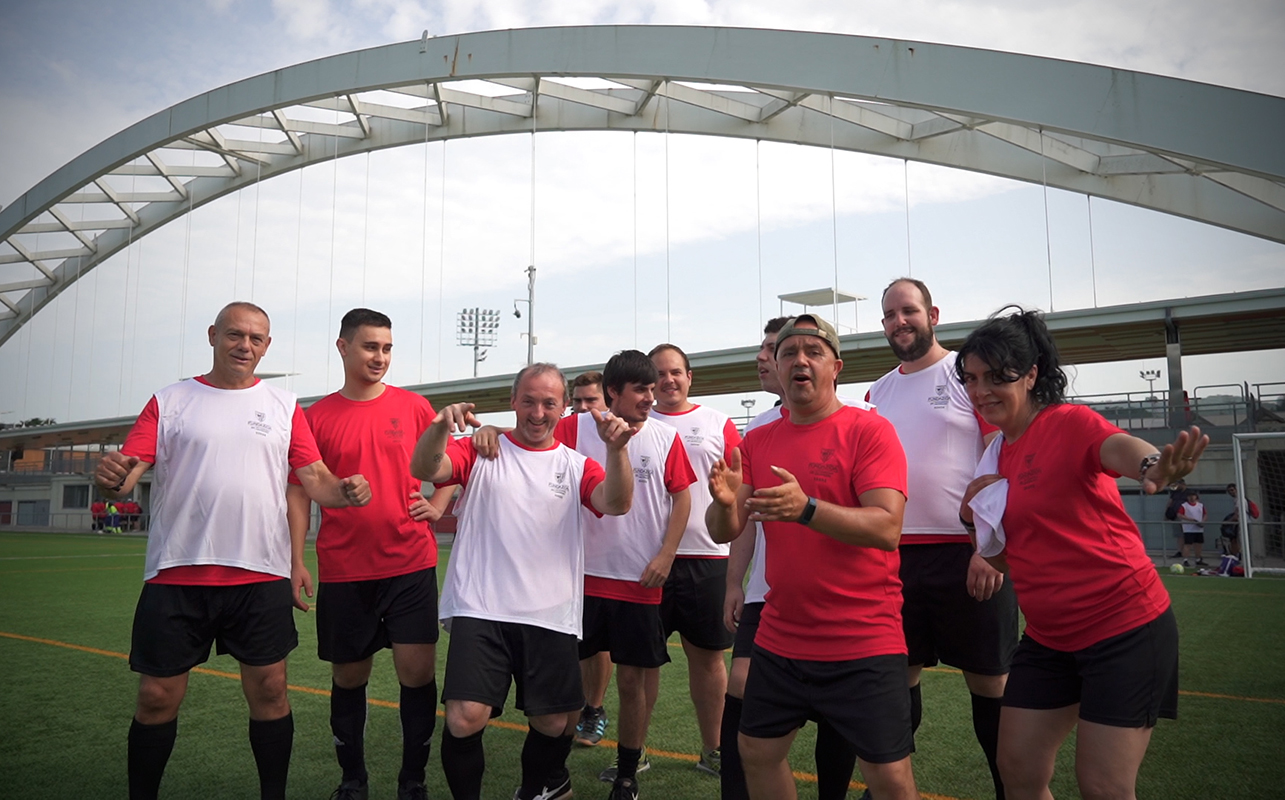