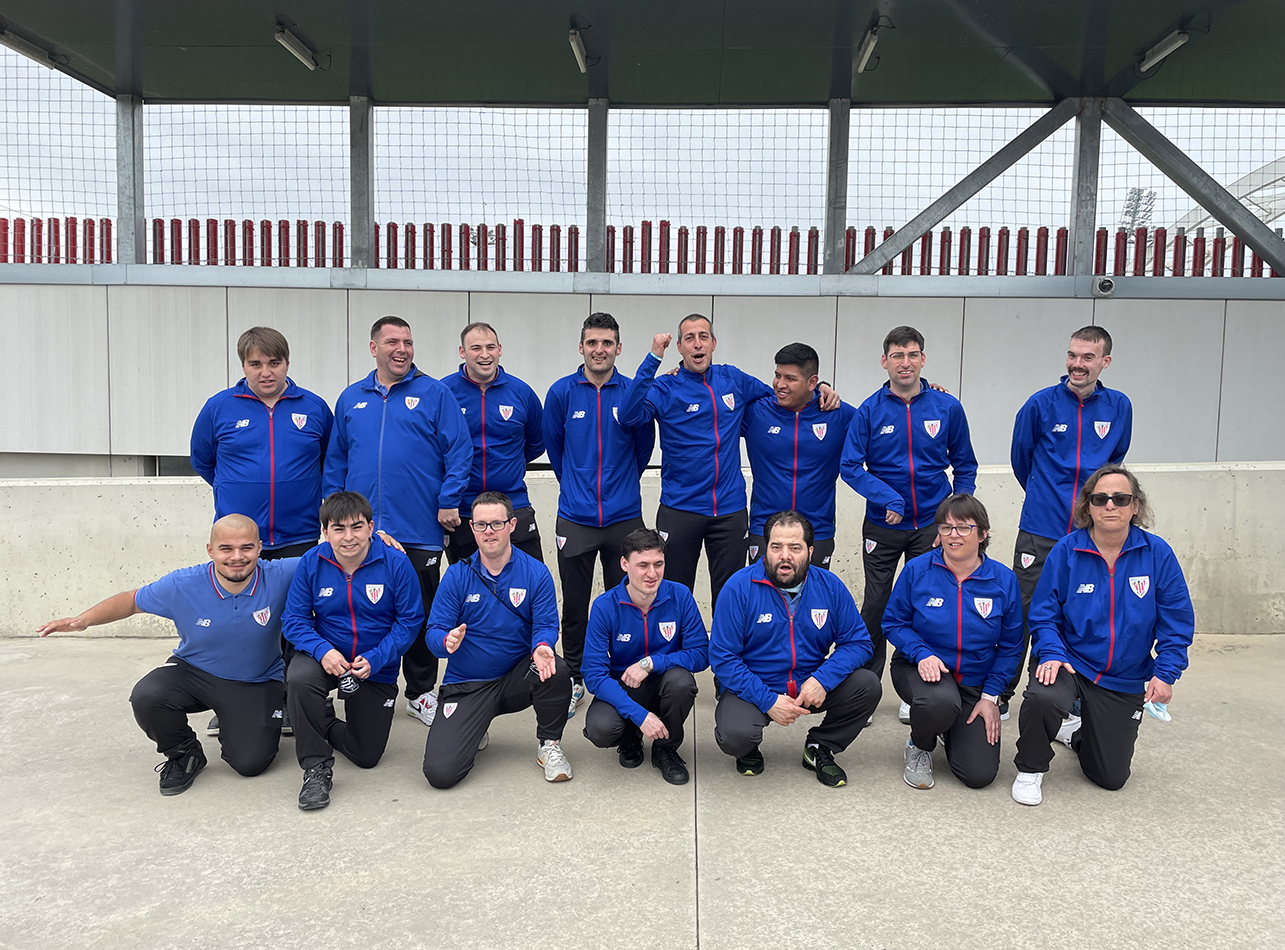 Athletic Club Fundazioa, our Genuine team, plays this weekend at the Mareo Football School, in Gijón, the first phase of the recently started fourth season of LaLiga Genuine. The squad left Lezama by bus this morning for Asturias full of enthusiasm and with the hope of being able to enjoy football again in the company of the rest of the teams. Specifically, of the 42 clubs participating in the new championship, Athletic Genuine has been framed in the Respeto Group, together with the teams Real Sporting de Gijón, CA Osasuna, Deportivo Alavés, SD Ponferradina, Real ValladoliDi, Real Zaragoza, CD Lugo, Burgos CF and UD Ibiza.

The LaLiga Genuine calendar is divided into 3 phases that are held at 5 different venues. Precisely the final phase of LaLiga Genuine 2022, the only one that brings together all the participating teams in a single venue, will be played in Lezama and Athletic Club will be the host team.

In this first phase of the competition, Athletic Genuine will debut on Saturday at 10:00 am against CD Lugo. In the afternoon, at 4:00 p.m., their rival will be Real ValladoliDi, to end their participation on Sunday at 10:00 a.m. with a derby against CA Osasuna.

Previously, today, Friday, all the participants will meet in a party atmosphere and celebration for the reunion with the friends of the rest of LaLiga Genuine clubs. 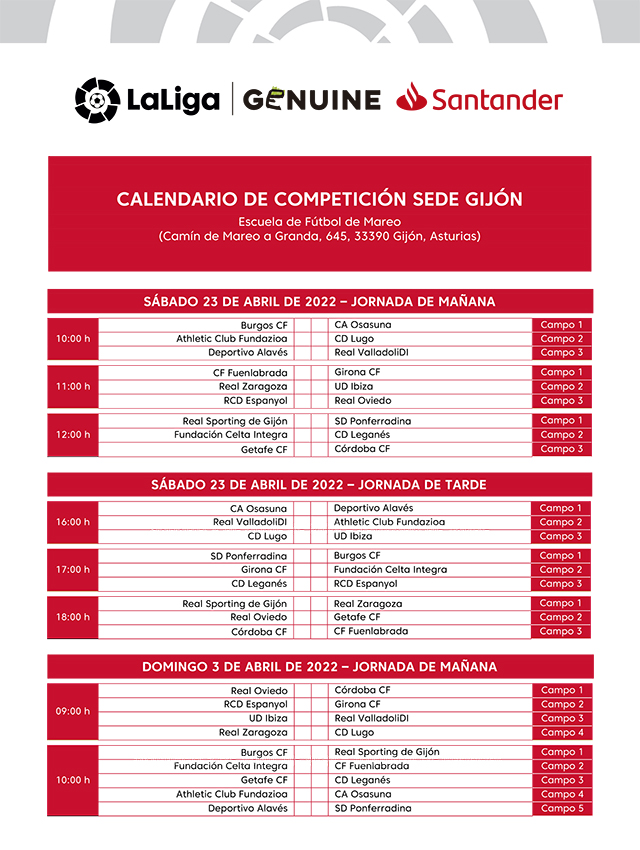