Nadia Nadim, much more than football 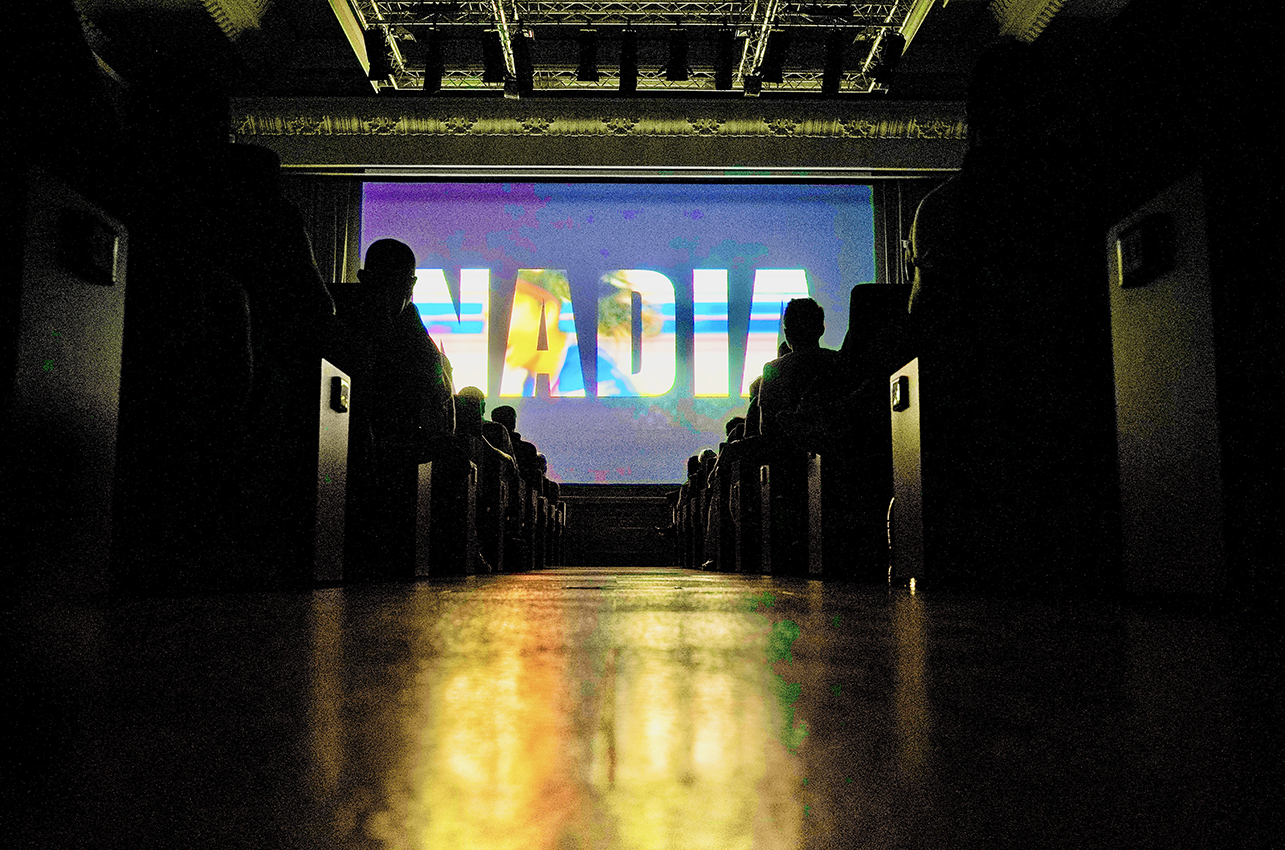 The “biopic” about the Afghan refugee, an international soccer player with Denmark, moves the public on the third day of the Thinking Football Film Festival

The third day of the film festival organized by Athletic Club Foundation offered a very interesting double session. Thinking Festival always includes films in its programming that go beyond football and delve into issues and conflicts that concern the whole of society. Films that invite debate and reflection, such as the film “Nadia”, the “biopic” of the Afghan soccer player Nadia Nadim, international with the Danish national team. A woman who had to flee the war in Afghanistan as a child after the Taliban assassinated her father. Finally exiled in Denmark, football helped Nadia carve out a decent future, to the point of becoming an elite football player.

The post-screening cineforum was attended by Myriam Weil and Edith Chapin, the film’s producer and screenwriter. At the discussion table, issues that go far beyond football: the drama of refugees, the stigma they suffer, the situation of women in Islamic countries, the power of the Taliban in Afghanistan…

Previously, in the first afternoon session, we were able to learn the story of Arsenal FC led by Arsène Wenger, told by himself. A 100% football documentary about a coach and a team that for 22 long years shone with their own light in the Premier League and in Europe.

The festival recovers this Thursday at 6:00 p.m. the film “LFG”, after the US Soccer Federation agreed in May of this year to the demands of the players for equal pay.

At 8:00 p.m., from ESPN, we get the documentary directed by Martín and Daniel Ainstein “Destino Confidencial: Campeonas”. The story of the Mexican women’s team that played in the 1971 football World Championship and was proclaimed runner-up. Alicia “Pelé” Vargas, considered one of the best players of all time and top scorer for that historic team, will attend the discussion after the film.

Friday rest and final films on the weekend

Thinking takes a break on Friday to come back stronger this weekend.

On Saturday at 6:00 p.m. we will screen two award-winning short films: “Tala’vision”, which won the jury prize at the 11mm Berlin Film Festival; and “Steh auf du sau!”.

One of the outstanding screenings of Thinking will undoubtedly be the Swedish film on Saturday at 8:00 p.m. “Tigrar”, directed by Ronnie Sandahl, tells the story of Inter Milan’s wunderkind, Martin Bengtsson, who will attend the post-screening colloquium.

On Sunday, Thinking puts the finishing touch to six days of cinema and football with the most cinematographic day.

At 6:00 p.m., the Italian film “Centoventi contro Novecento”, about the football match played by the film crews of Pier Paolo Pasolini and Bernardo Bertolucci.

And the finishing touch, starting at 8:00 p.m., a special dedicated to film director Juanjo Giménez, who will attend as a special guest at the closing of Thinking. Before the colloquium, his soccer short films “Libre Indirecto”, “Máxima pena”, “Rodilla” and “Ascenso” will be screened.