The FUDEN Foundation (Foundation for the Development of Nursing) has named Aurora Oña, head of the collaborative project between Fundazioa and Osakidetza aimed at people with mental illnesses, winner of the “Iniciativas Corresponsables” category of the ED (Nursing in Development) 2022 awards. The award ceremony took place at the Teatro Real in Madrid on 25 November and Aurora Oña herself collected the award for the RSMB project: “Sport as a Therapeutic Tool”. This is the second award that this project has received in recent times, after the one awarded by EUSKALIT, “Gestión en corto”.

The ED Awards recognise nursing initiatives in order to highlight the importance of their role in patient care. Nominations are submitted anonymously, without mentioning the names of the participating organisations. The RSMB Project was the winner out of 175 nominations submitted by nurses and physiotherapists, both in healthcare and in teaching, research and management, students, nursing units, professional and patient associations from all over Spain. 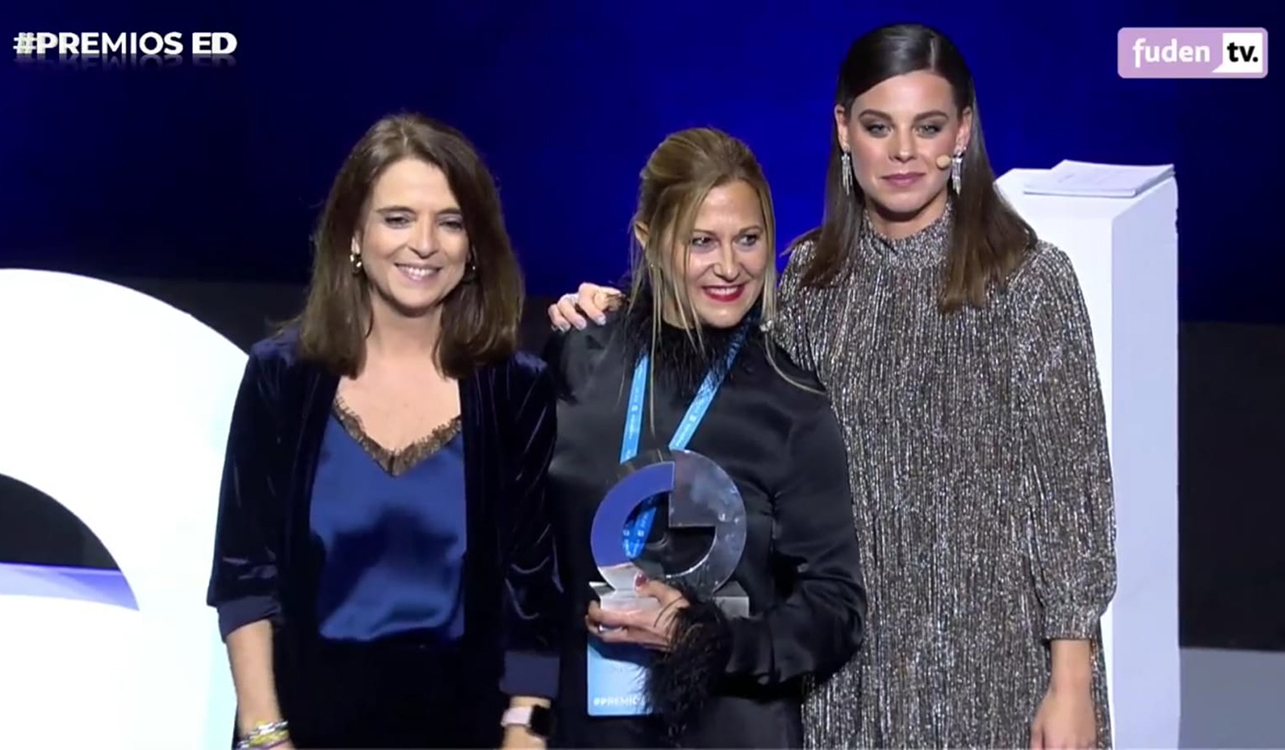 The jury valued the therapeutic benefits that the project offers thanks to the futsal and multisport training sessions led by the Foundation’s technicians in 17 RSMB centres. Specifically, these benefits are the promotion of health, the achievement of individual objectives set in a multidisciplinary team, the fight against loneliness through the promotion of interpersonal relationships and social inclusion with the use of community resources.

Furthermore, the Foundation adds a benefit that is even more relevant than sport itself, and that is the capacity Athletic Club has as a motor for inclusion and normalisation. In this sense, Athletic makes the illness visible, combats misinformation, eliminates social stigma, provides a group identity and works as a medicine against apathy, the loss of illusion that people with mental illness have, and gives them a boost of motivation to achieve certain things that otherwise they would not have been able to achieve.

PrevEvent of the Foundation’s Business Club with Isidre Esteve
Genuine, awarded with the Bihotza Sport AwardNext