Success of the First Ibero-American Week for Child Protection 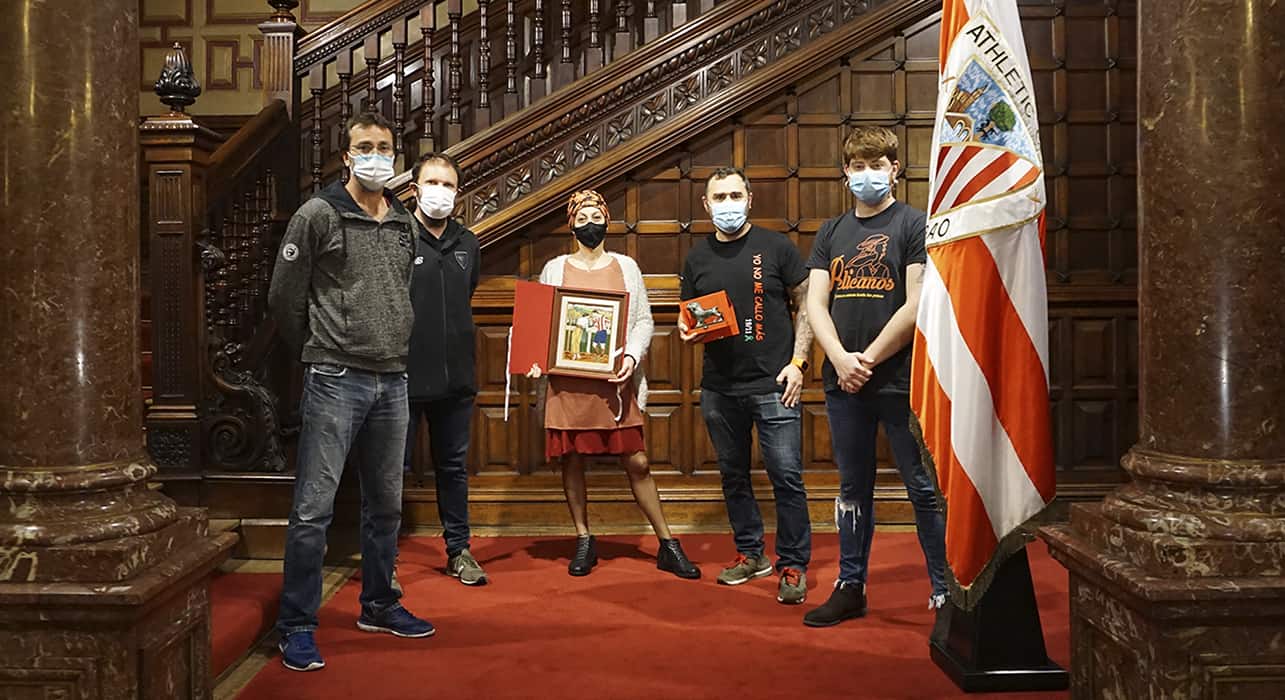 The initiative, carried out by the Athletic Club Aterpe Program, met the objectives of raising awareness, training and debate on preventing child abuse
The First Ibero-American Week for the Protection and Good Treatment of Children, held between Monday 26 and Friday 30 April, met the objectives set by the Athletic Club Aterpe Program, which was in charge of organizing the event. The different programmed activities have helped to raise awareness, educate and discuss one of the worst scourges of sport: child abuse.
Representatives from countries such as Argentina, Peru and Chile participated in the first international webinar held on Tuesday under the title “Challenges for the protection of children and adolescents in Latin America.” On Wednesday it was the turn of the state representatives, who talked about the “Work Platforms in Childhood Protection in Sports”. The Basque webinar took place on Thursday, with the participation of BBK Family, the University of the Basque Country, Bilbao Kirolak and WATS TEAM, the Basque Government and Athletic Club.

Finally, during the closing day, the winners were named for the first edition of the Aterpe Recognition contest for good practices in terms of protection and good treatment of children in sport.

The award for Best Practice in Latin America has gone to both the “Office for the respect of sport of the Olympic Committee of Chile”, and to the “Project of psychosocial support for children in mobility of the Fundación Fútbol Más México”.

The Aterpe Recognition for Best State Practice was won by the “Institut Barcelona Esports (IBE), for its Protocol for the prevention of sexual violence in sports facilities in Barcelona”. 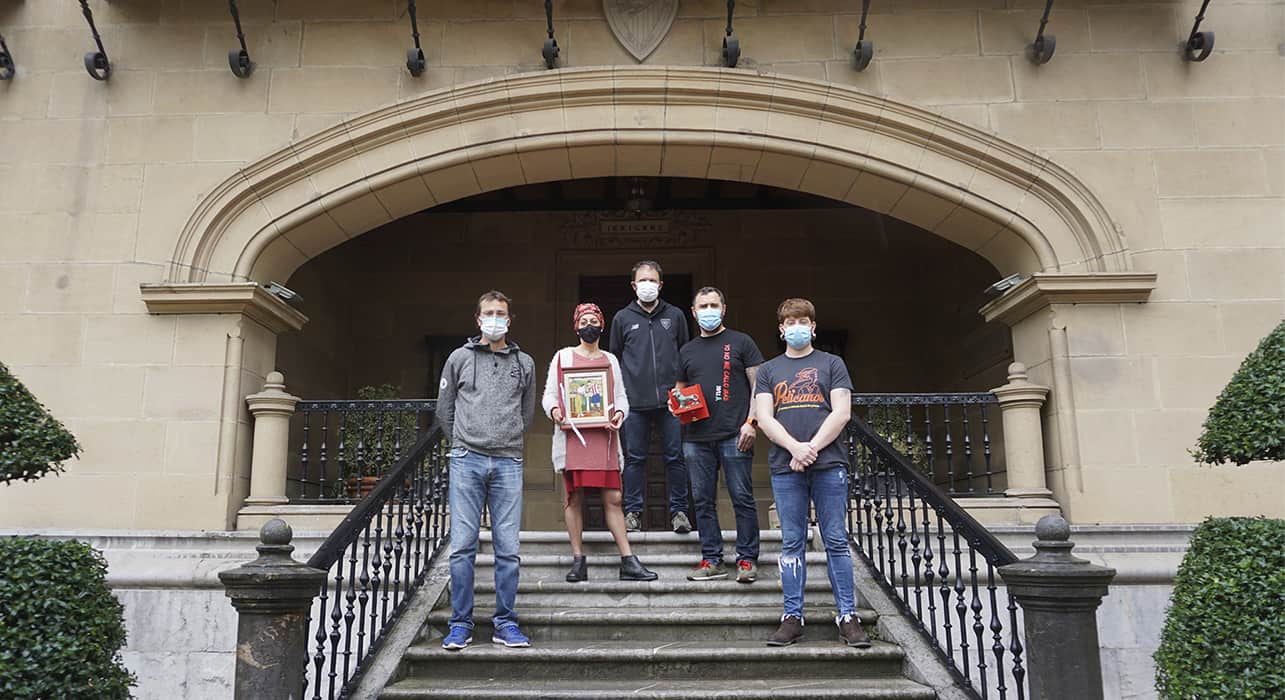 Finally, the award for Best Practice in Euskadi was given to Pepe Godoy, a victim of childhood sexual abuse and promoter of the #yonomecallomás (I won’t be quiet anymore) campaign, in which our first-team footballers Iñaki Williams and Nekane Diez participated. Iñaki Alonso gave him the award in Ibaigane. 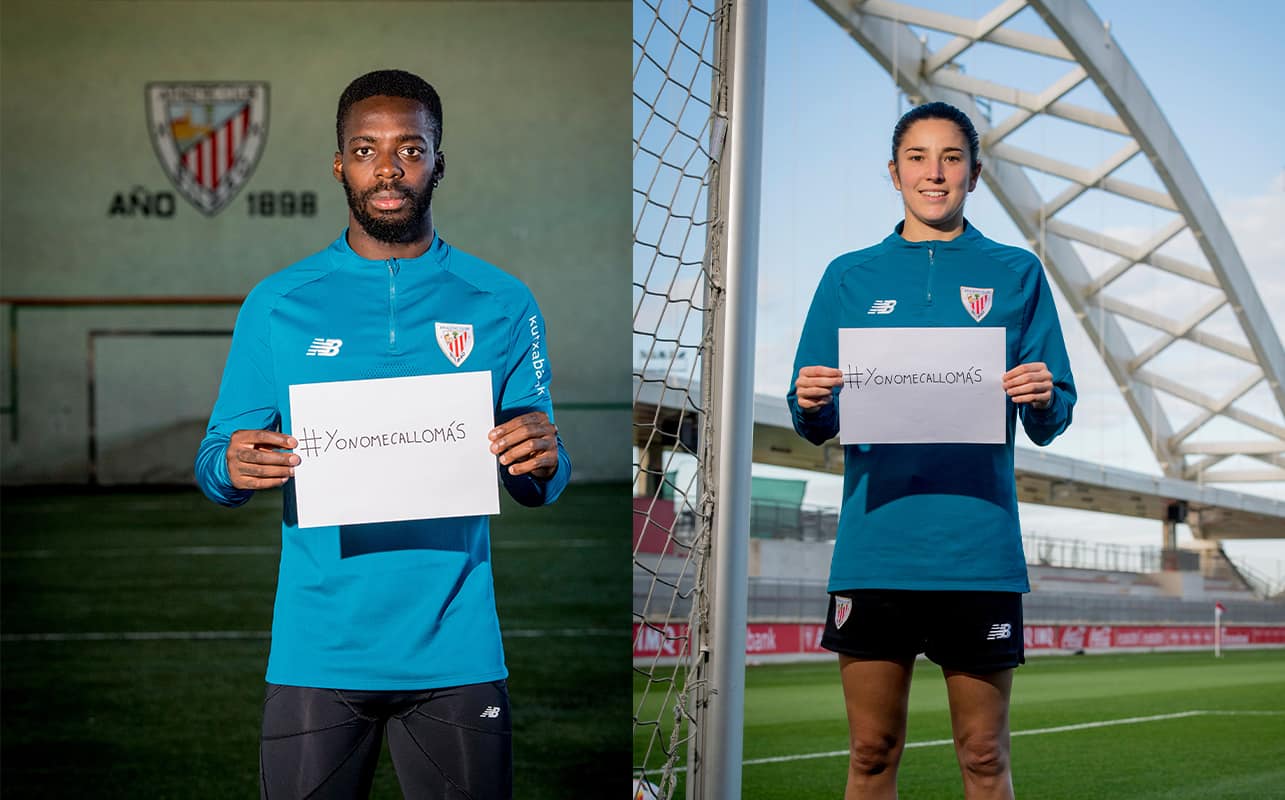