The Foundation and the Bilbao City Council, together in favour of social insertion 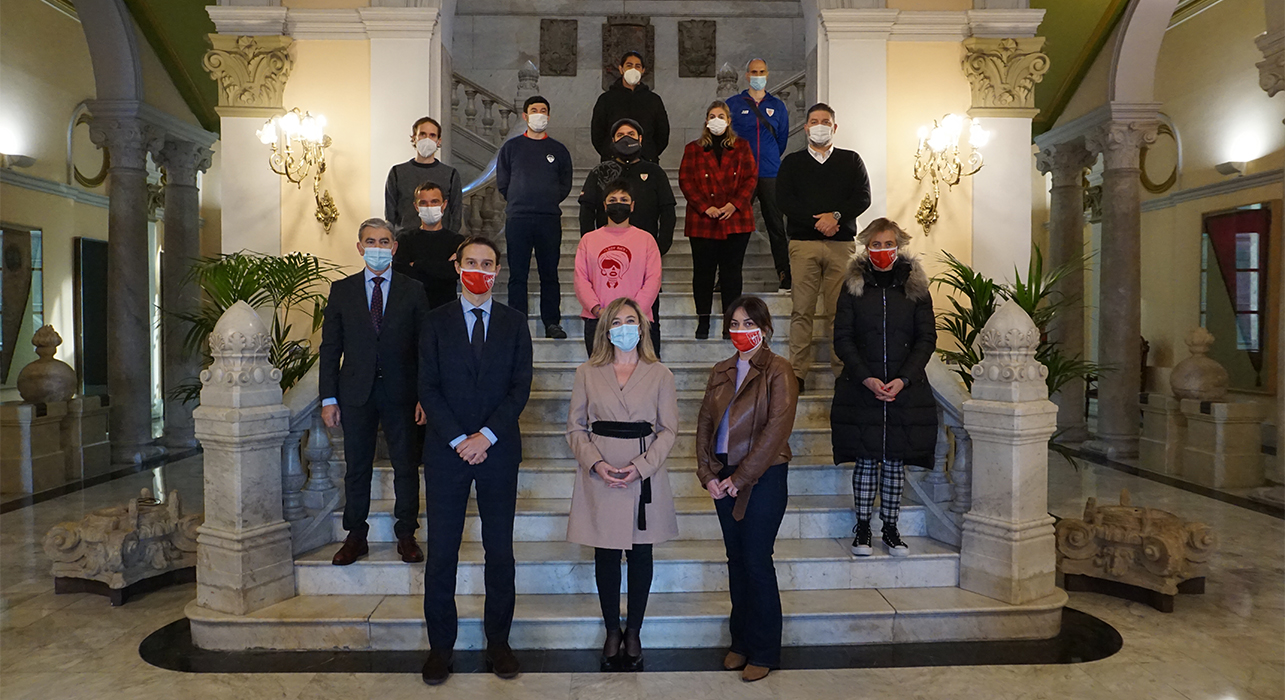 Both entities have renewed their collaboration agreement and Bilbao Kirolak will give away its sports facilities for free for the development of the Bizitegi, Adsis, Bakuva, Ahalegina, Berriztu and Utopia projects

The Athletic Club Foundation and the Bilbao City Council have renewed their collaboration agreement for the development of 6 of the Foundation’s social projects: Bizitegi, Adsis, Bakuva, Ahalegina, Berriztu and Utopia. The objective is to promote sport as a tool that facilitates and encourages the integration of people at risk of exclusion or in a situation of vulnerability in society.

The Councillor for Youth and Sports, Itxaso Erroteta, and the General Director of the Athletic Club Foundation, Jon Vázquez Eguskiza, signed the agreement between the two entities this morning at the Bilbao City Council. Kathia, a representative of the Utopia association, also participated in the event and shared her experience as a user of this Foundation project.

Itxaso Erroteta recalled that “physical activity is not only synonymous with health, but also a very important tool for individual and collective development, because it promotes values such as effort, commitment, equality or coexistence, among others, and at the same time improves social relations, enabling the integration of the people who need it most in the environment, in society”. 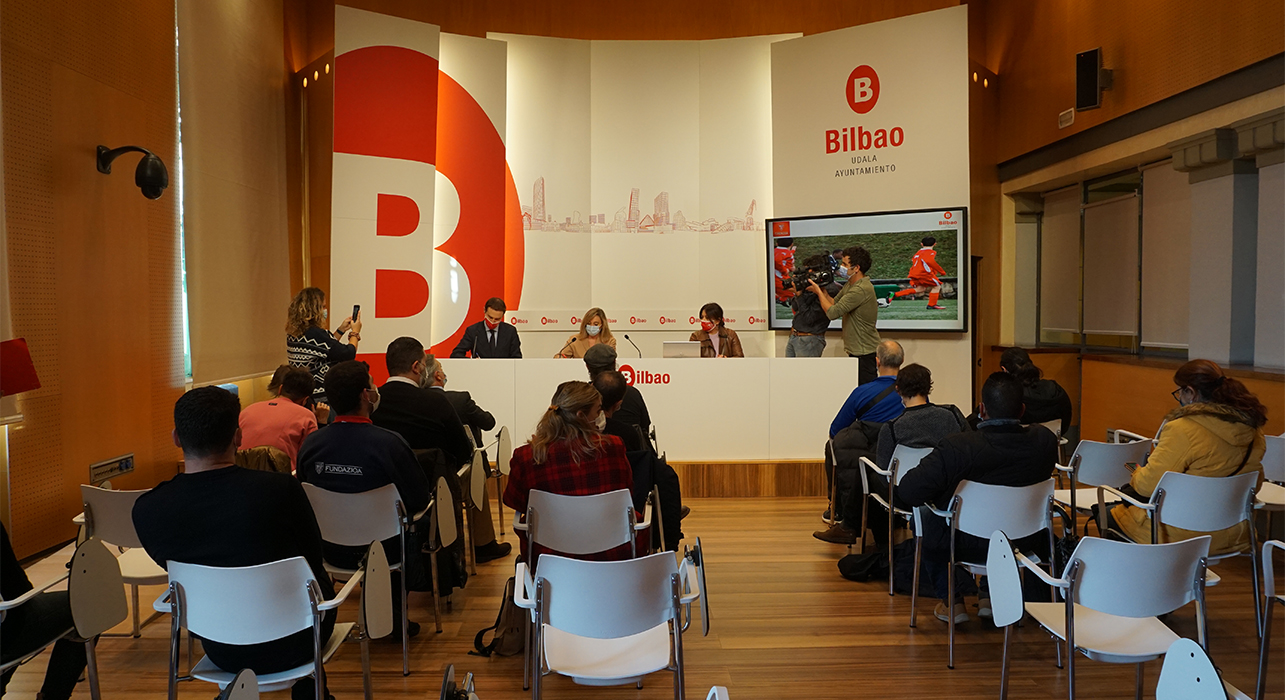 Likewise, Jon Vazquez Eguskiza has underlined “the importance of this agreement, because it is not only about the general benefits attributed to sports practice, but group sport helps to combat loneliness and to establish affective relationships and moments of very good companionship positive for the users of our projects.”

The agreement also includes the commitment to work together in the dynamization of initiatives for the inclusion of people with functional diversity, in campaigns and awareness-raising actions, as well as in the development of the sports activities of the municipal Auzo Active program.