The Genuine team get their season underway

The Genuine team’s 45-member squad has been unveiled at Lezama ahead of a very special season. The Athletic Club Foundation have begun training with the hope of getting back to a sense of normalcy and winning another Fair Play title. Since playing in the Second Phase of LaLiga Genuine in Seville in February 2020, the Genuine Lions and Lionesses have been unable to compete again due to the pandemic. If there are no unforeseen last-minute circumstances, Athletic Club Foundation will return to competition on November 13 and 14 in Tarragona. It will be a weekend full of excitement which will serve to see out the 2019/20 season, the last two phases of which were suspended due to Covid-19. 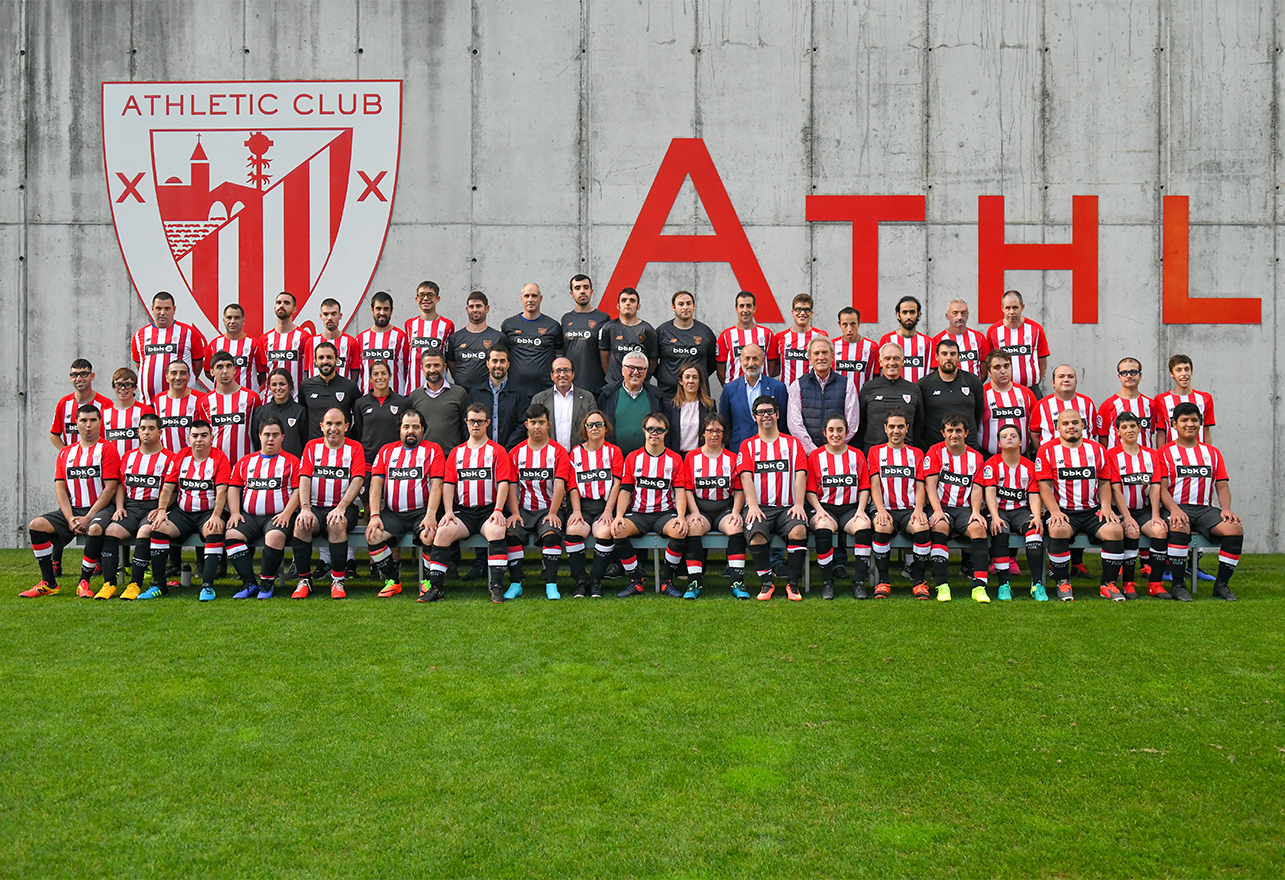 For this new season, the Genuine team will have a squad of 45 players which includes four women. With respect to the coaching staff, Esteban Feijoo, Eli Ibarra, Igor Arenaza, Rocío Ybarra, Diego Feijoo and Nora Ercoreca will continue as volunteers. Furthermore, Fundación BBK stay on as Genuine’s main sponsor for another year. The presentation was attended by Aitor Elizegi and Juan Carlos Ercoreca, presidents of Athletic Club and the Athletic Club Foundation; Nora Sarasola and Koldo Bilbao from the BBK Foundation; Andoni Goikoetxea, ambassador of Fundazioa; and the directors Goyo Arbizu, Iker Goñi and Óscar Beristain.

LaLiga Genuine, made up of teams with individuals who have intellectual disabilities, contains a total of 42 clubs, including six new additions. They are FC Barcelona, SD Ponferradina, CF Fuenlabrada, Burgos CF, FC Cartagena and UD Ibiza.

LaLiga Genuine Santander is working on both the resumption and conclusion of the unfinished 2019/20 season as well as the start of a new season for the month of January 2022. All of this provided that the social and health conditions allow it, and that a phase of LaLiga Genuine Santander can be held in a normal manner while preserving the health of all those involved in the competition. 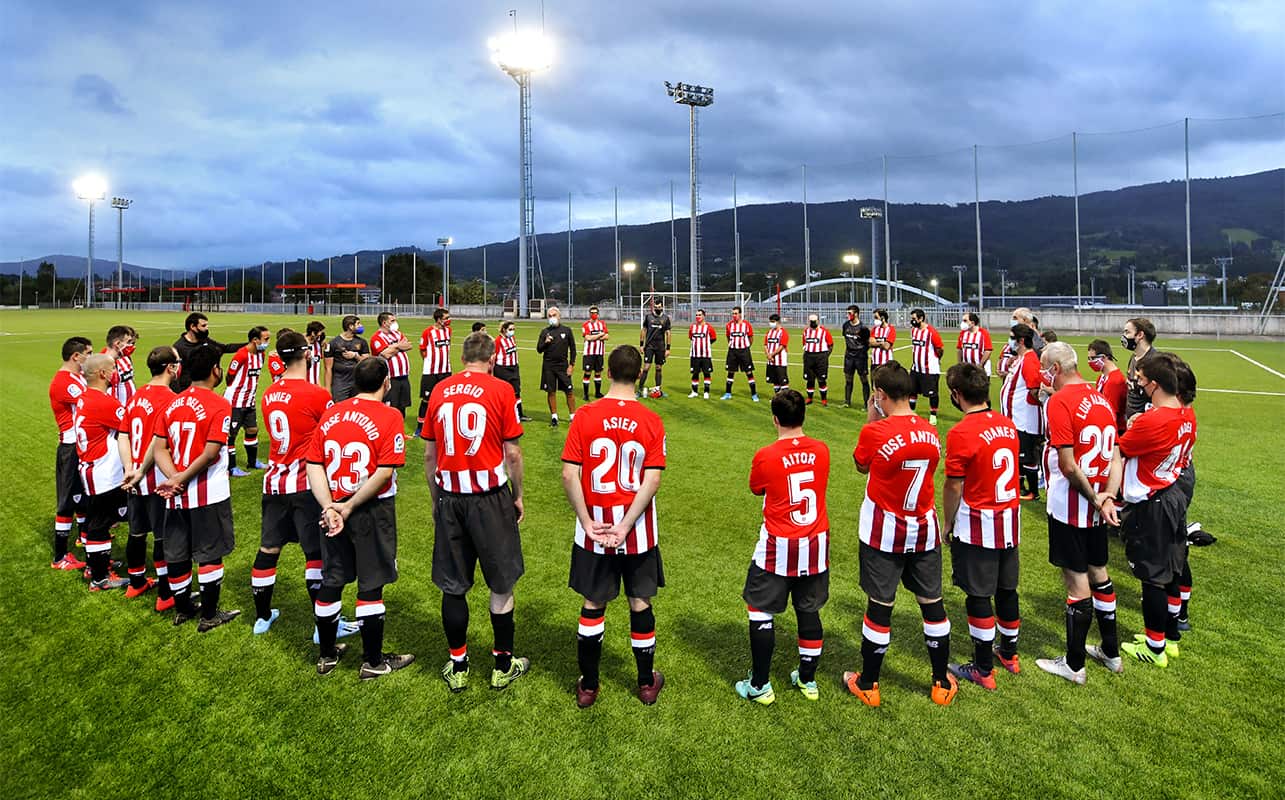