THE GENUINE TEAM GOT READY

The Genuine team started its training last Tuesday, in Lezama, and since the final phase of LaLiga Genuine, scheduled for May 29, 30 and 31, will be played at our facilities, this is going to be a special season for Athletic Genuine team. For this new season, the Genuine team has increased the number of players, from 32 players to 48. 5 of the 16 new players are women. 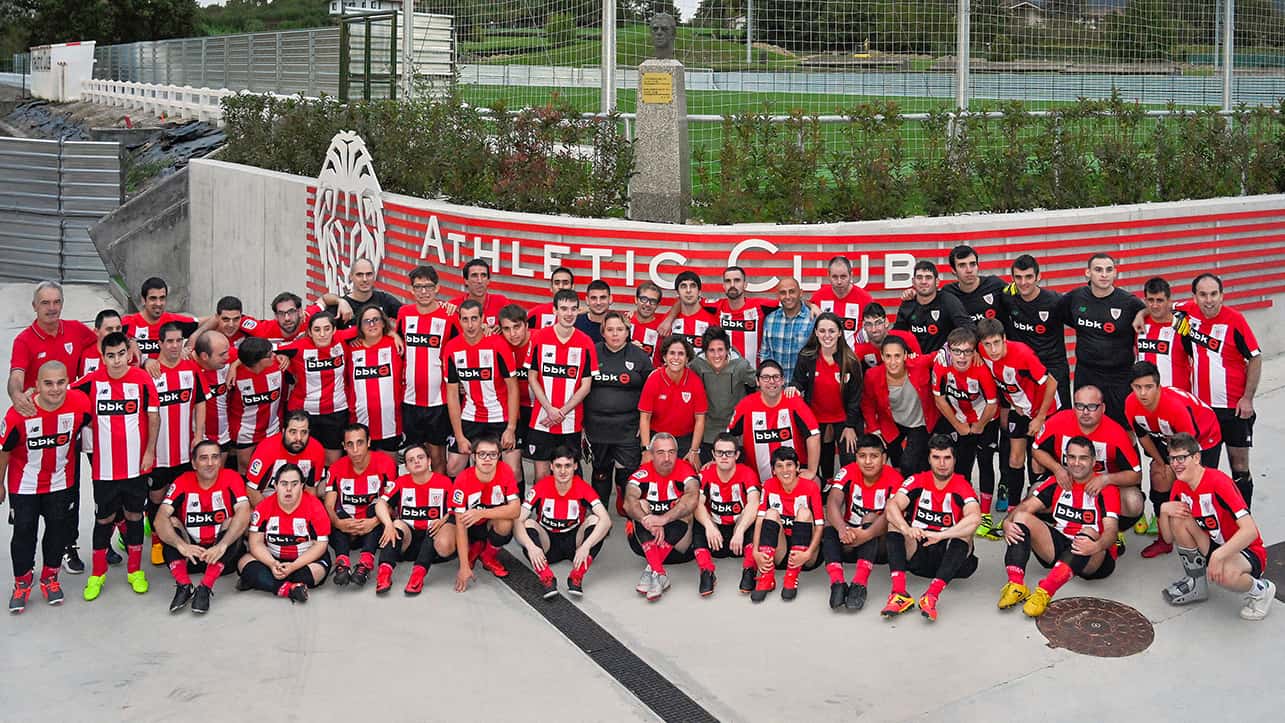 As for the managers, in addition to Esteban Feijoo and Eli Ibarra, Galder Izaola, Igor Arenaza and Nora Ercoreca will start to support the Genuine team. Some players of Athletic first teams, Óscar de Marcos, Mikel San José, Garazi Murua, Vanesa Gimbert and Lucía García, did not hesitate and headed to Lezama´s field 8 to support the lions of the Genuine, on their first training session. Besides, Genuine Athletic Club Fundazioa team will be sponsored by BBK Foundation on the upcoming season 2019/ 2020, and the following 3 seasons. 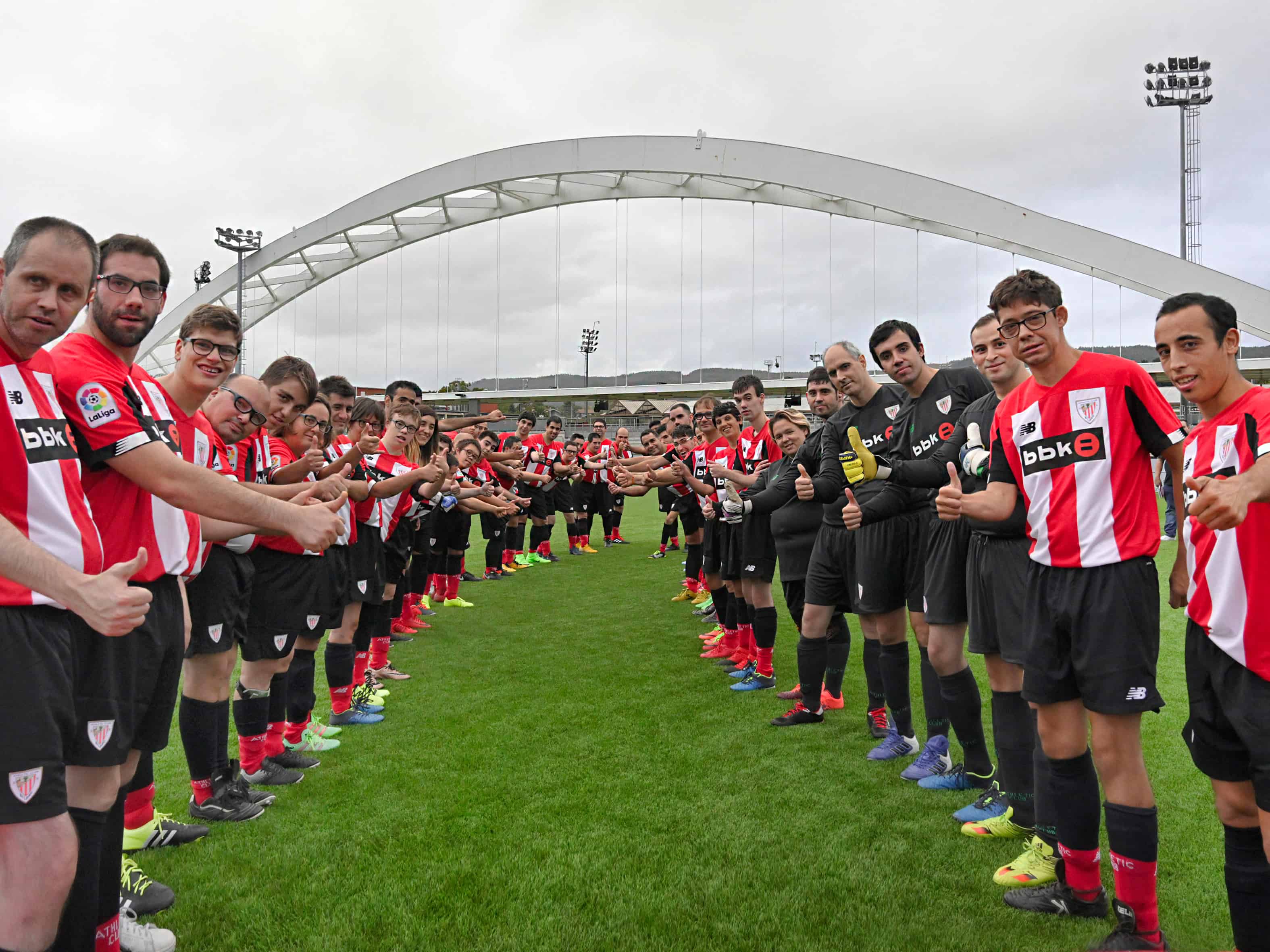 The first phase of LaLiga Genuine Santander, a League made up of players with ID (with intellectual disabilities), will be played in Tarragona, on the weekend of November 15, 16 and 17. 16 of the 48 players are expected to travel for the first three phases of the League, so that all the players take part in this III edition of LaLiga Genuine. 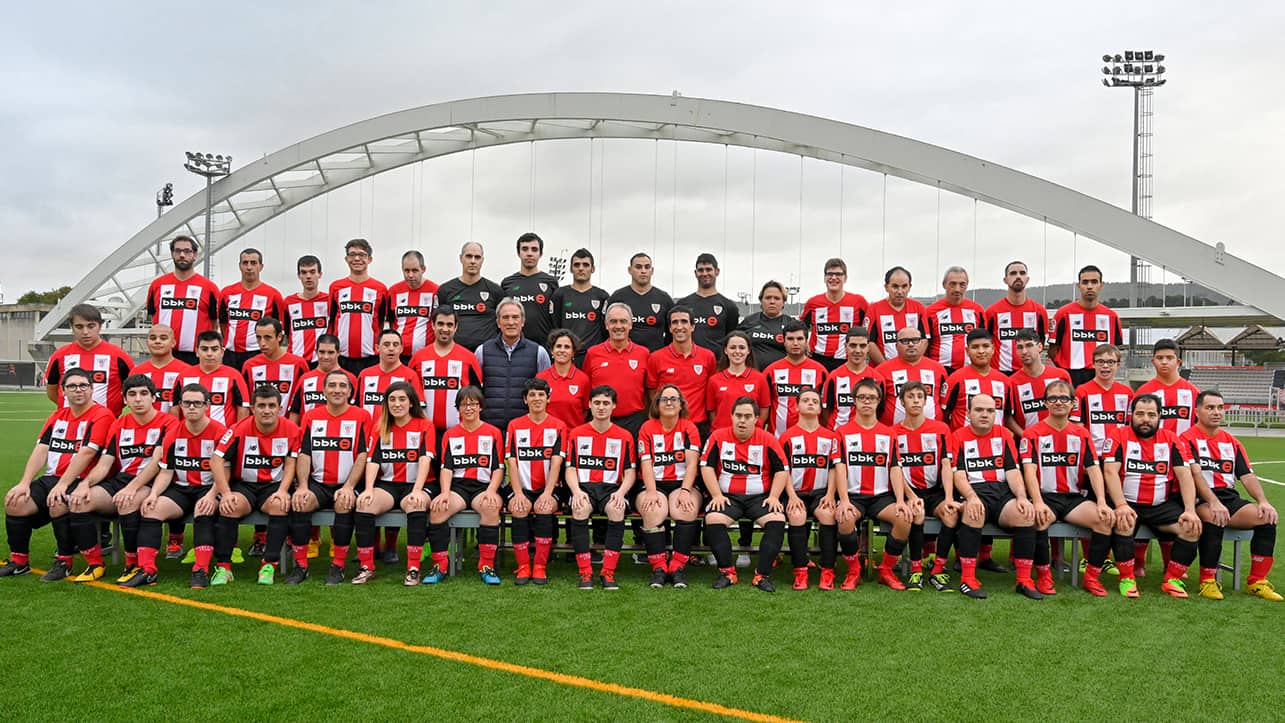