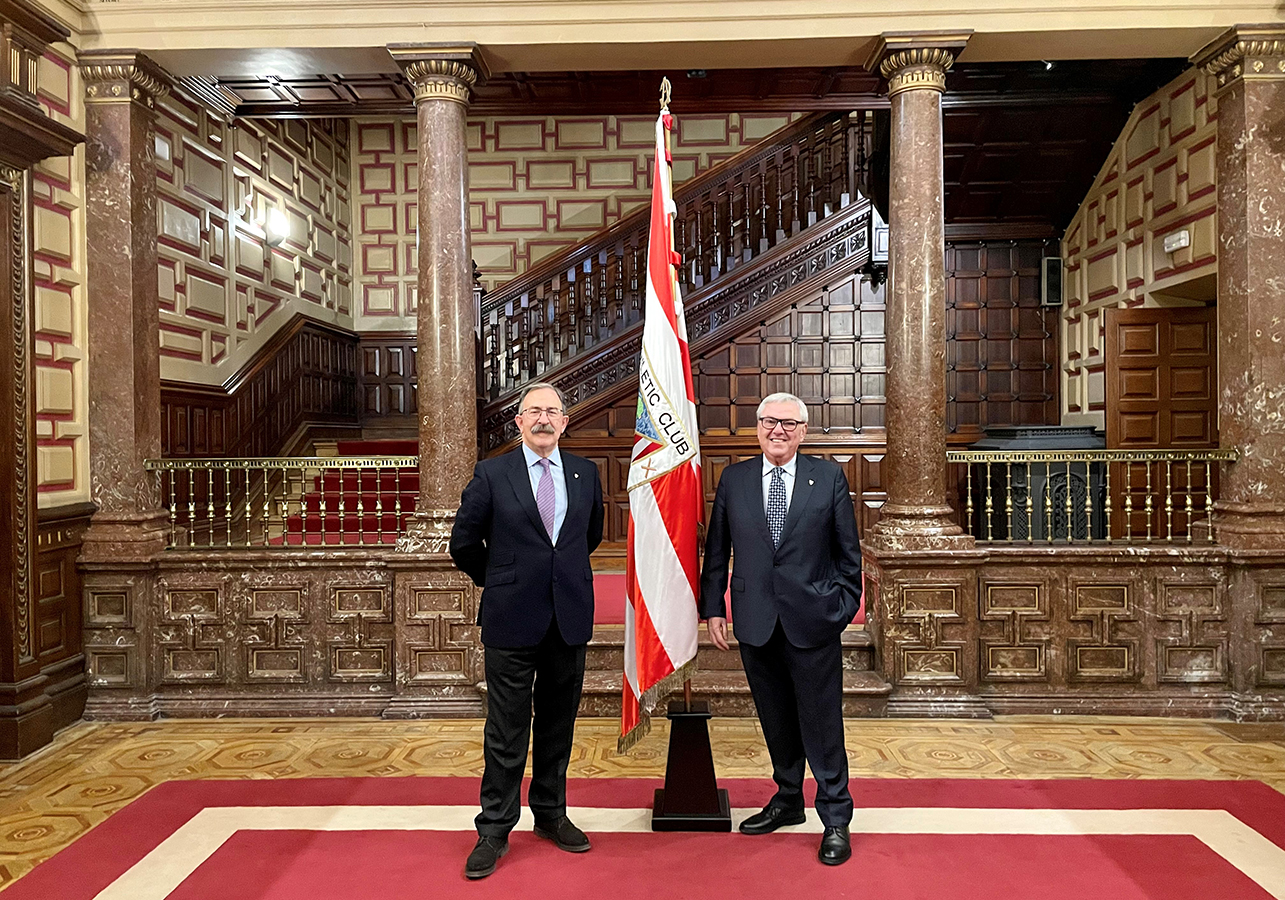 Boslan Engineering and Consulting, an international company founded in Bilbao in the year 2000, has recently joined the Athletic Club Foundation as a Great Protector Member. In this way, the company becomes part of our entity and joins, endorsing our commitment to a better society, the projects that the Foundation develops in the social, cultural, training, sports and environmental fields. The signing of the agreement held in Ibaigane was attended by Juan Carlos Ercoreca, president of the Athletic Club Foundation, Jon Vázquez Eguskiza, general director of the Fundazioa, and Iñaki Villanueva Ortueta, president of Boslan.

Boslan is a modern, consolidated and solvent company with more than twenty years of experience in the Engineering and International Consulting sector. Formed by a multidisciplinary team of more than 700 people, it has carried out various jobs in more than 30 countries and maintains permanent offices in Mexico, Brazil, Canada, the United States, the United Kingdom and Portugal. 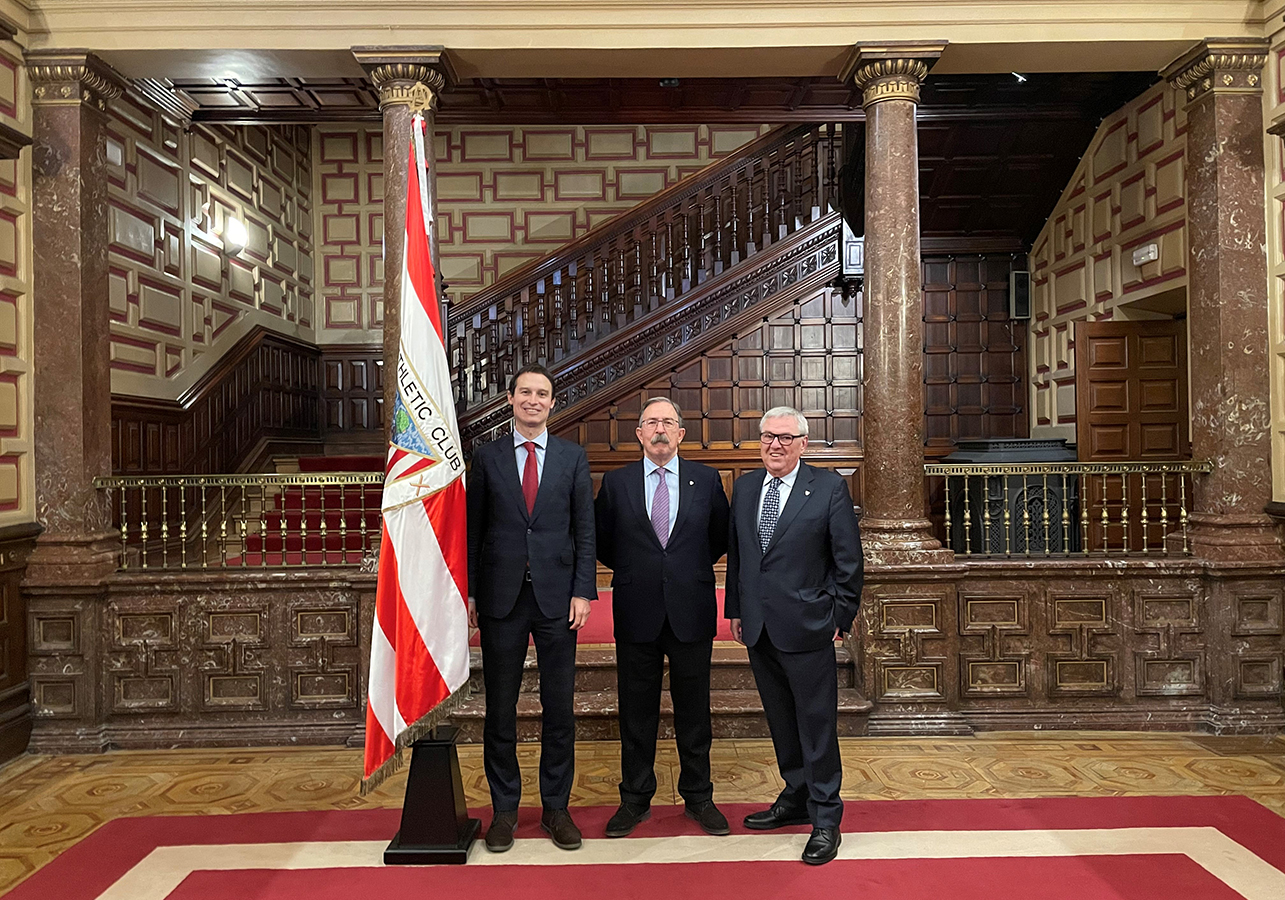 During its long history, Boslan has shown a determined vocation for service, betting on aspects such as training, occupational health and safety; local implantation together with the diversification of the areas of activity; commitment to the environment; and continued investment to equip itself with the most advanced computer equipment and programs. 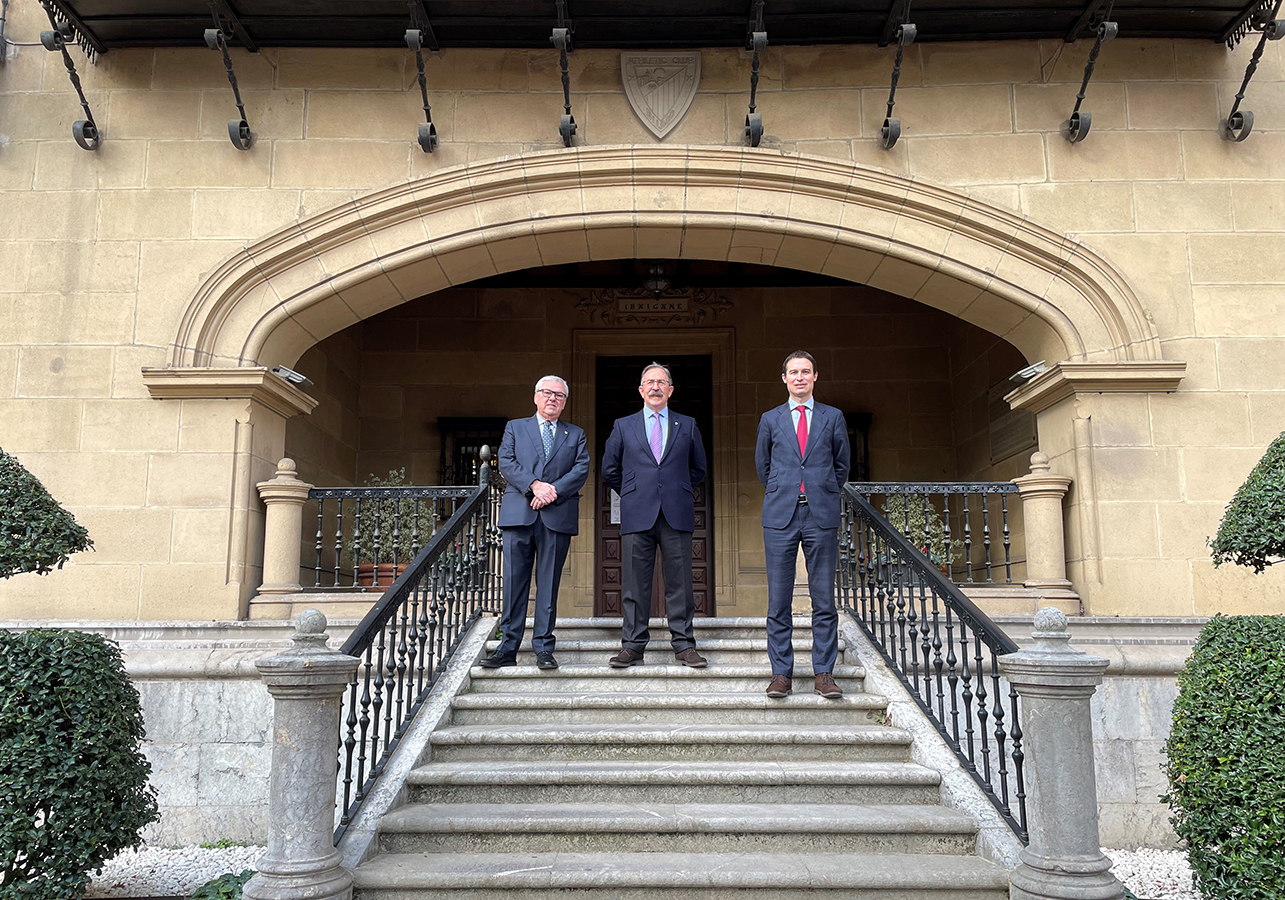