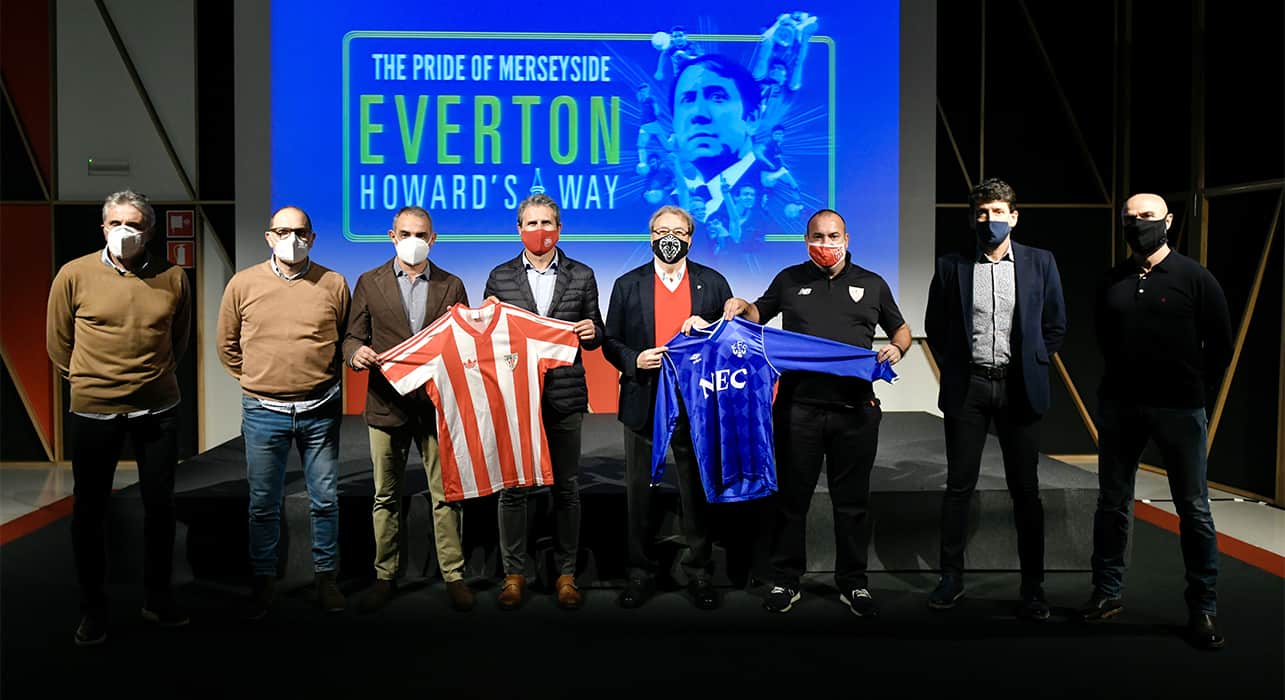 The third day of Thinking, Letrak eta Futbola pays tribute to the English manager, whose time at Athletic Club left a lasting impression on the club

The screening of the film “Howard’s Way”, which tells the story of the glorious Everton side managed by Howard Kendall in the early 80s, was the highlight of the third day of Thinking, Letrak eta Futbola. Andoni Lakabeg, Edu Estibariz, Andoni Ayarza, Iñigo Lizarralde, Rafa Alkorta, Joseba Aguirre and Txetxu Gallego, former Athletic players who shared a dressing room with the English master between 1987 and 1990, attended the screening and remembered him as a “down-to-earth, joking, direct but very competitive” manager who left an indelible mark on Athletic. According to Lizarralde: “Howard Kendall identified a lot with Athletic because of the way he was”. One of the most remembered anecdotes was when Kendall said goodbye to Bilbao with tears in his eyes, “Athletic, mejor club en el mundo” 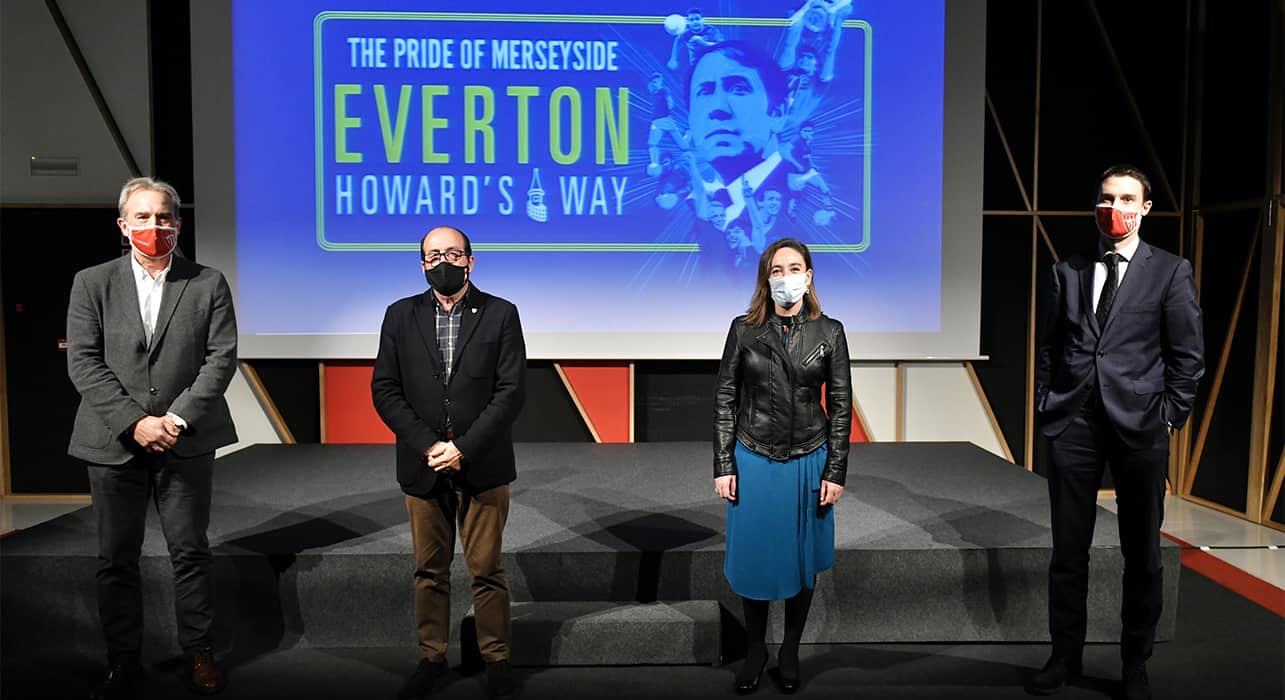 Among those attending this third day of Thinking, Letrak eta Futbola, in addition to the directors Goyo Arbizu and Iker Goñi, the Councilor for Youth and Sports, Itxaso Erroteta, as well as the representatives of the Foundation and the Athletic Club, Jon Vázquez Eguskiza, Andoni Goikoetxea and Manu Delgado. Before “Howard’s Way”, the earlier session featured the documentary “The Fort”.

Thinking, Letrak eta Futbola takes us beyond the halfway point of the festival with a conversation between writers Karmele Jaio, Amets Arzallus and Igor Elortza. It will be a colloquium on culture and football that will be held entirely in Euskera. The session will be again in the North Hall of the Central Ring and will begin at 7:00 p.m. 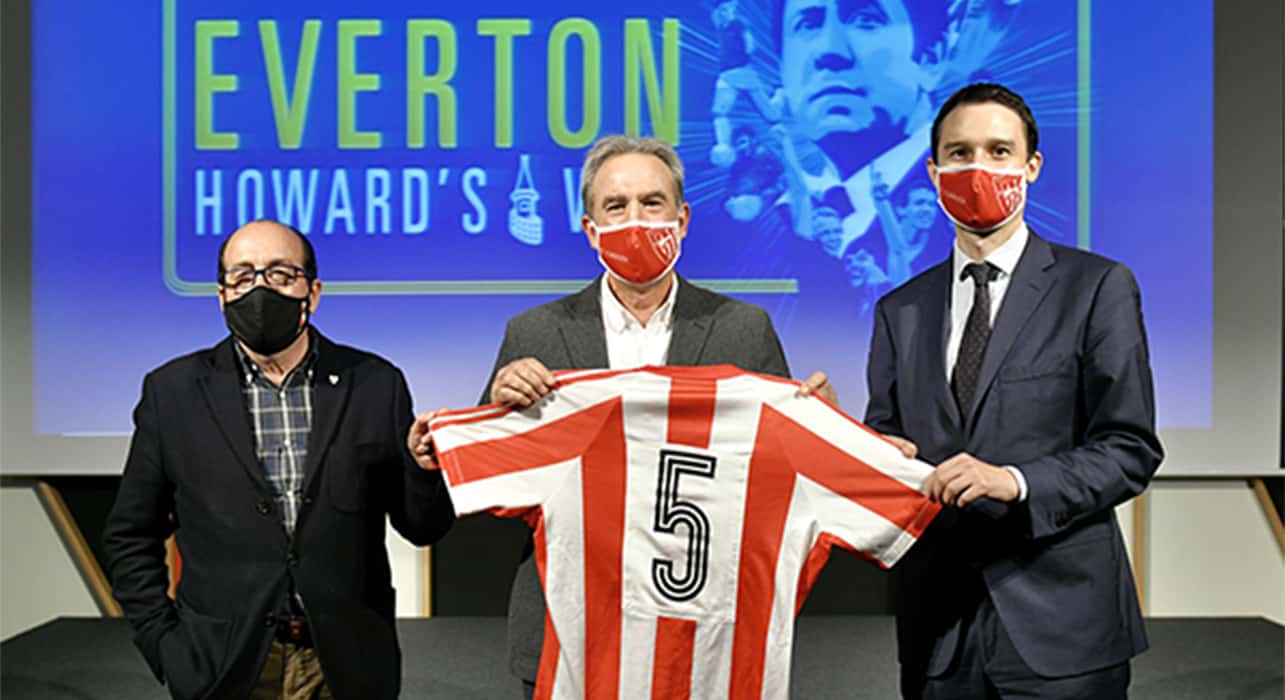 PrevJohn Carlin: “Football is the great language of the world”
Game, sport, passion and businessNext