Jock Stein: “Football without fans is nothing” 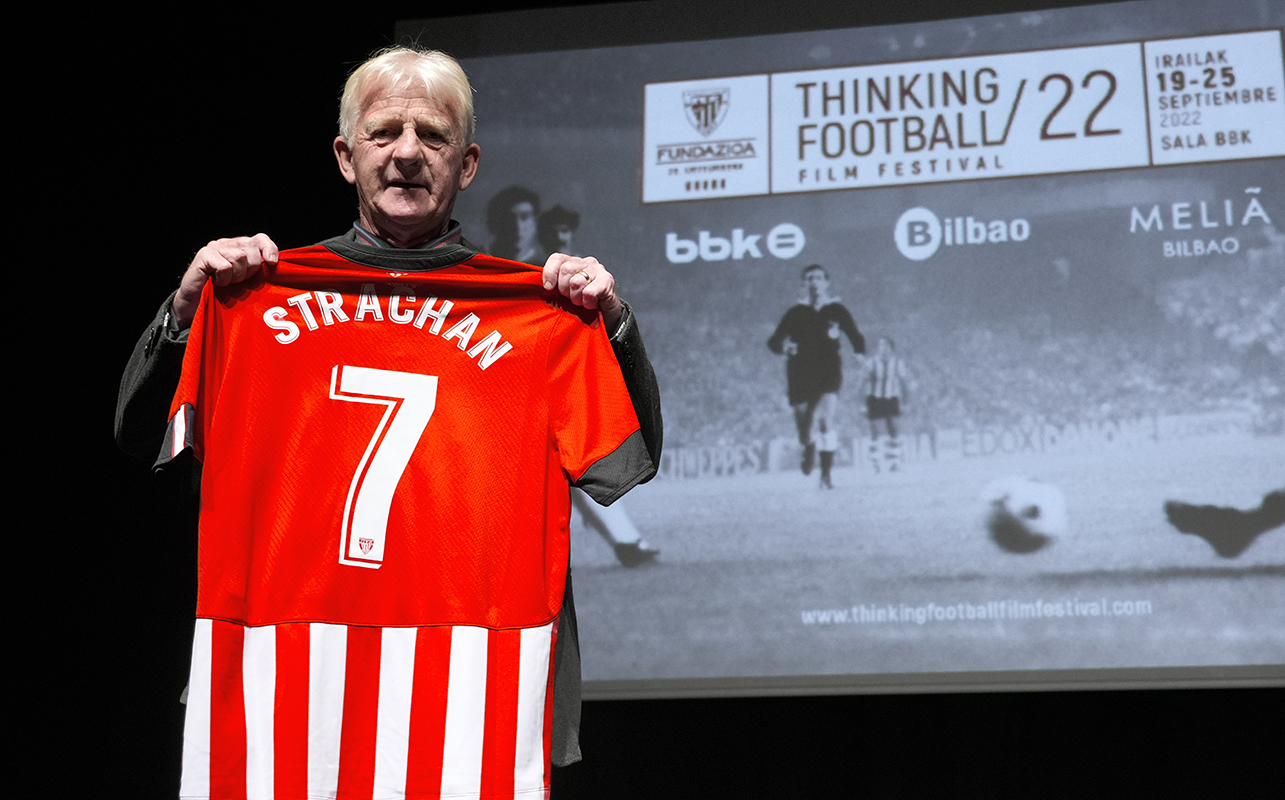 “The three kings” revives the enormous legacy of Stein, Shankly and Busby, three Scottish managers who changed and improved the history of football

The Thinking Football Film Festival organized by the Athletic Club Foundation had an exciting second day yesterday. The star film of the day, “The three kings”, paid tribute to three legendary coaches in football history: Matt Busby, Bill Shankly and Jock Stein. His careers at Manchester United, Liverpool FC and Celtic left a magnificent mark that continues to this day.

A way of understanding football with which the Athletic Club fans connect immediately. Not surprisingly, for example, in 2019 Athletic Club awarded the One Club Man Award to Billy McNeill, captain of the European champion Celtic trained by one of the three kings, Jock Stein. Stein is also the author of one of the most significant phrases in the history of football and which is also included in the film: “Football without fans is nothing”.

Toni Padilla, with his vast knowledge of football history, brilliantly moderated the discussion after the film. Especially moving was Gordon Strahan‘s first intervention at the colloquium. The Scottish legend was deeply moved by the Jock Stein death sequence. The then Scottish manager died of a heart attack at the end of a match and Gordon Strahan was part of that team. It was the first time he saw those images, 37 years later, at the Thinking Football Film Festival.

Director Jonny Owen and writer Leo Moynihan said they made the film as a tribute to three legendary coaches who were born less than 30 miles apart in Scotland and were also good friends. 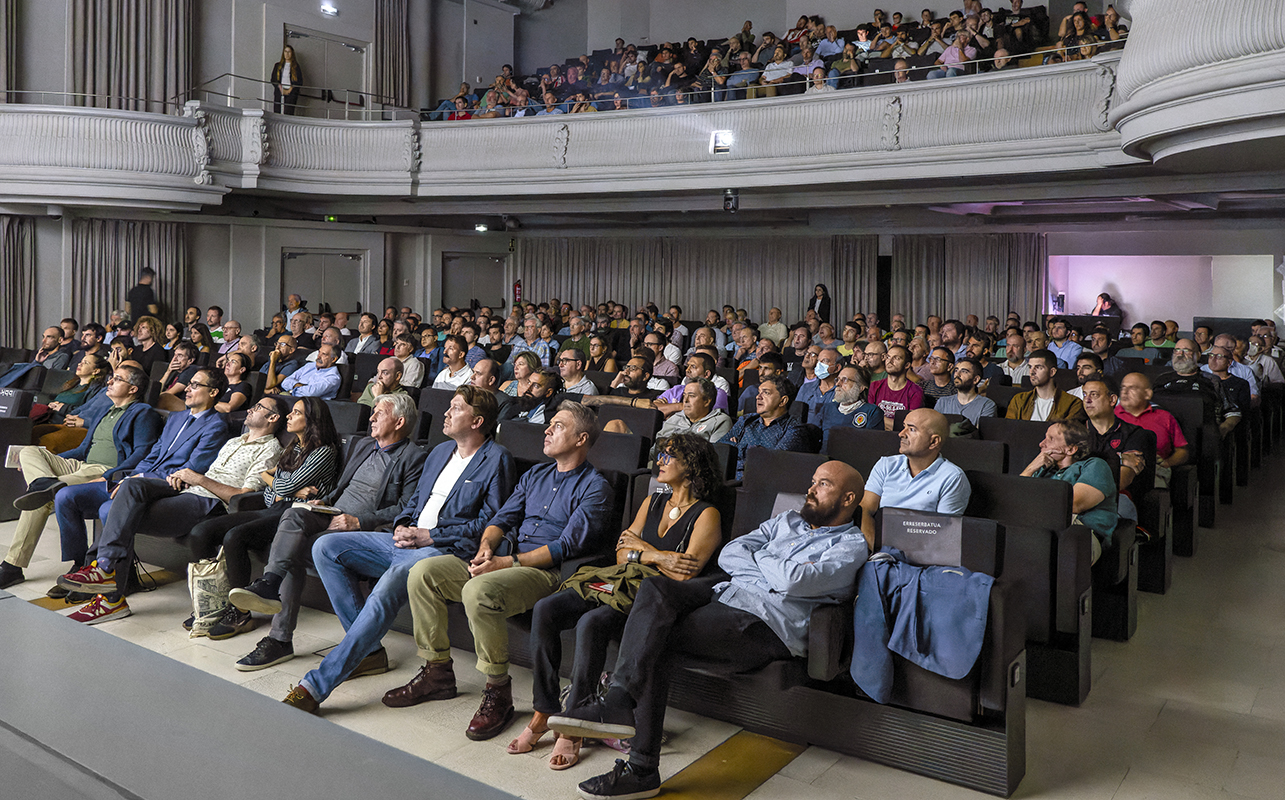 The festival reaches the halfway point today with a new double session.

During the first session (18:00) the Anglo-French film “Wenger: Invincible”, directed by directors Gabriel Clarke and Christian Jeanpierre, will be screened. The story of the man who revolutionized Arsenal and took charge of the legendary London club for 22 years, told by himself.

The day closes at 20:00 with the French film “Nadia”, directed by Anissa Bonnefont. The documentary tells the moving story of Nadia Nadim, who went from being a refugee girl from the war in Afghanistan to one of the biggest stars in women’s football today. 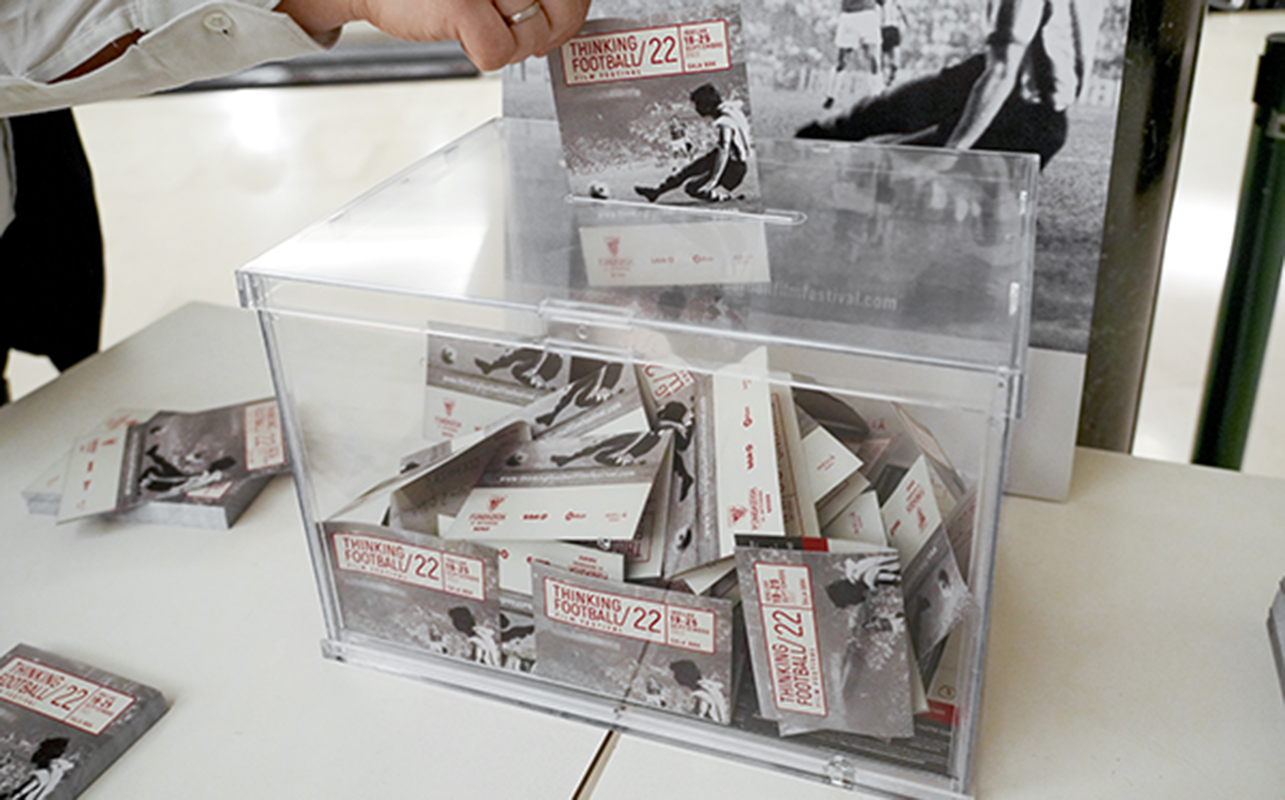 A double session dedicated to women and women’s football awaits us tomorrow.

The festival recovers “LFG” in its first session after the US Soccer Federation agreed in May of this year to the player’s demands for equal pay.

From the hand of ESPN, we get the documentary directed by Martín and Daniel Ainstein “Destino confidencial: Campeonas”. The story of the Mexican women’s team that played in the 1971 soccer world championship and was proclaimed runner-up. Alicia “Pelé” Vargas, considered one of the best players of all time and top scorer for that historic team, will attend the discussion after the film.