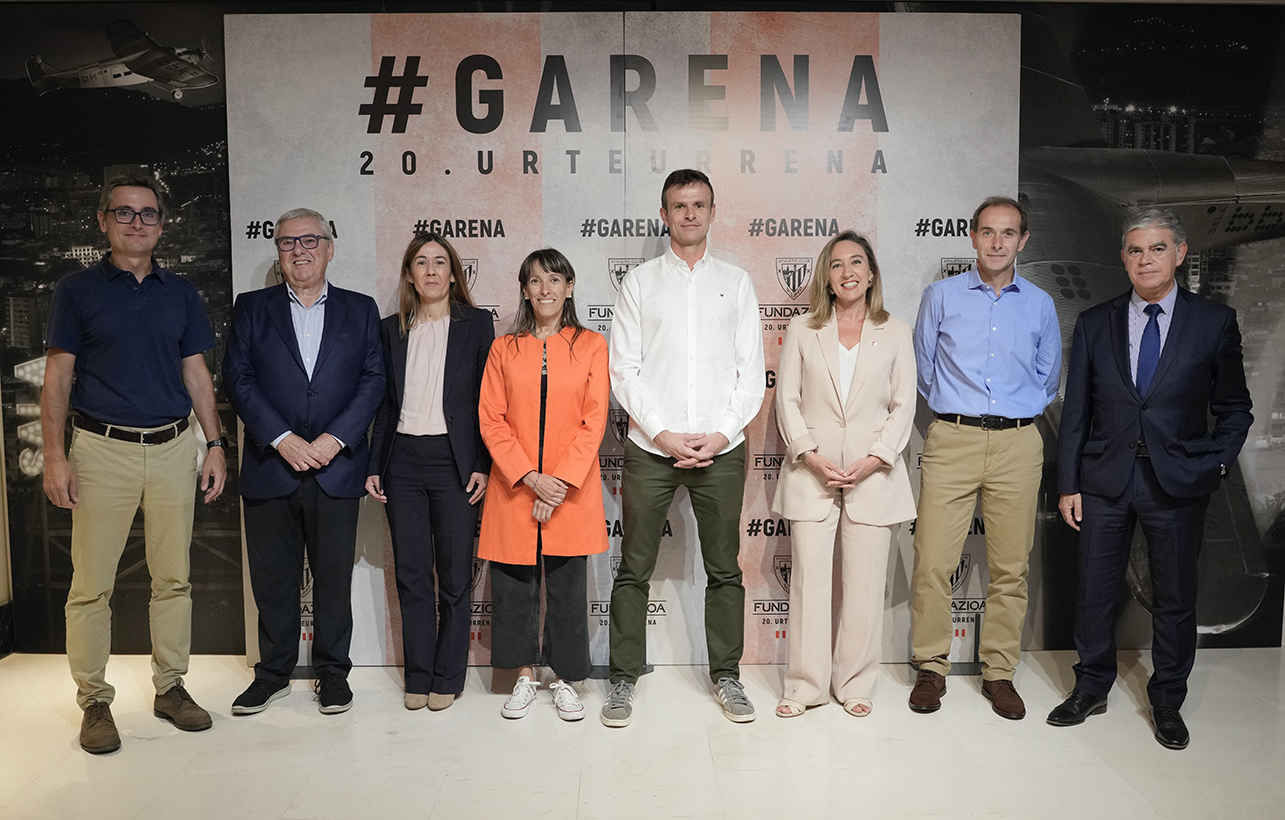 The tenth edition of the Thinking Football Film Festival organised by Fundazioa opened yesterday in the best possible way: with the Sala BBK hall full enjoying a quality programme. The session began at seven in the afternoon with the welcome speech by Jon Uriarte. The president of Athletic Club highlighted the importance of the Foundation and its social and cultural project, pointing out “that it is one more example of the strength that our club has”. In that sense, Uriarte confessed that “he was especially excited that the first event of the Foundation that we are promoting publicly since we are in the club was this, Thinking Football Film Festival”.

The screening of the film “Finding Jack Charlton” was followed by an interesting film forum with the participation of Andy Townsend (captain of the Irish team coached by Jack Charlton that shone at the 1990 and 1994 World Cups), Pete Thomas (co-director of the film), Sid Lowe (journalist for The Guardian) and Galder Reguera (Fundazioa Project Manager).

In the colloquium, in addition to mentioning aspects related to football and the Irish national team, two topics of social importance were especially discussed: emotions and memories. After all, as Sid Lowe pointed out, “the film is about the memories of Jack Charlton, paradoxically, a person with dementia who can no longer remember.” Experiences that are part of the collective memory of an entire Irish nation.

The presidents of Athletic Club and Foundation, Jon Uriarte and Juan Carlos Ercoreca, attended the inauguration; Nora Sarasola and Koldo Bilbao from the BBK Foundation; Councilor Itxaso Erroteta and Marcos Muro of the Bilbao City Council; the members of the Board of Directors, Nerea Ortiz, Jon Ruigómez and Josetxu Urrutia; the general director of the Foundation, Jon Vázquez Eguskiza; as well as other personalities related to the Club and the Foundation such as Sergio Navarro, Mikel González, Gontzal Suances and Andoni Goikoetxea, among others. 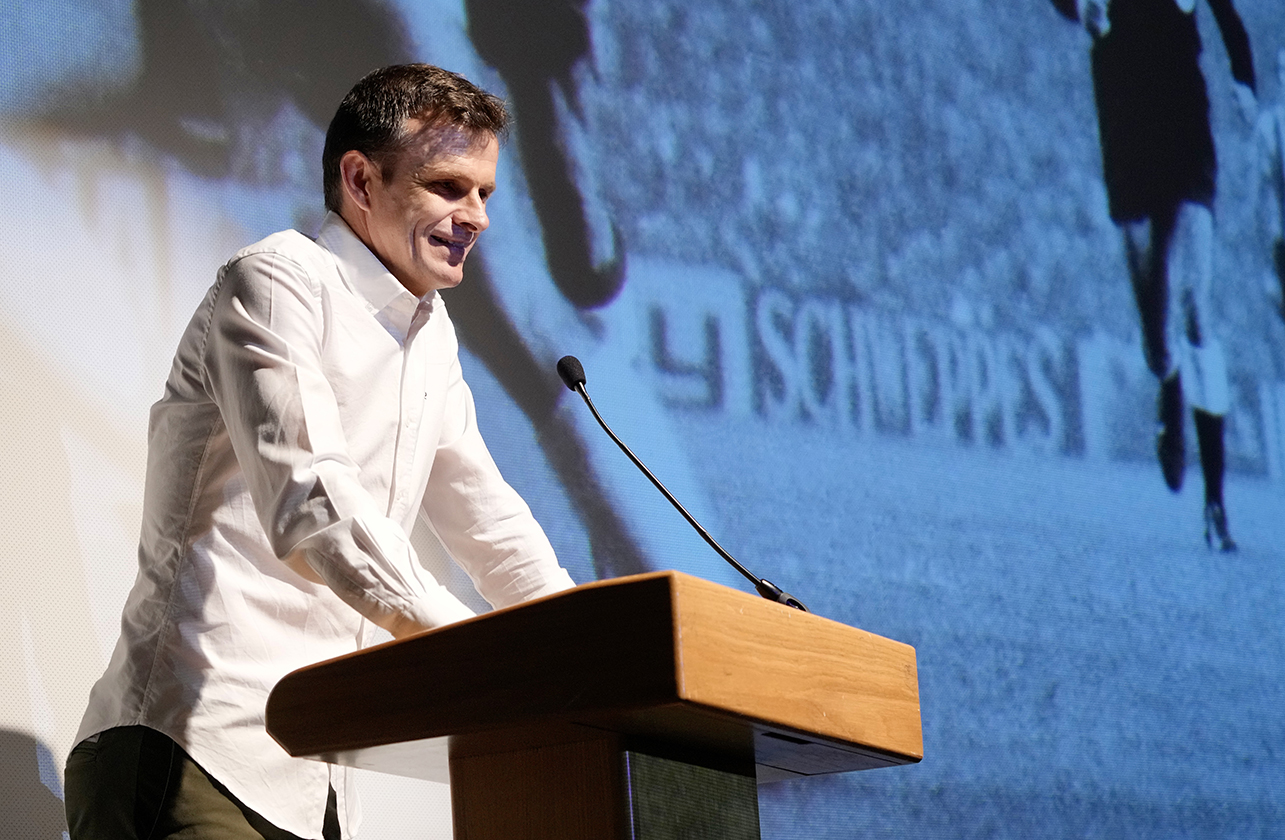 Today, “The three kings”, with Gordon Strachan and Toni Padilla

This afternoon the festival continues with a double session. At 6:00 p.m., screening of the North American film “God save the wings”, and at 8:00 p.m., the main course: “The three kings”, directed by Jonny Owen.

In the colloquium after the film, in addition to the director of the film, the Scottish football legend Gordon Strachan and the journalist and historian Toni Padilla will participate.

For tomorrow, Wednesday, two very different films. At 18:00, the Anglo-French “Wenger: Invinvible”- ‘Invincible’. The story of the man who revolutionised Arsenal and took charge of the legendary London club for 22 years, told by himself. At 20:00, the French film “Nadia”, directed by Anissa Bonnefont. The documentary tells the moving story of Nadia Nadim, who went from being a refugee girl from the war in Afghanistan to one of the biggest stars in women’s football today.