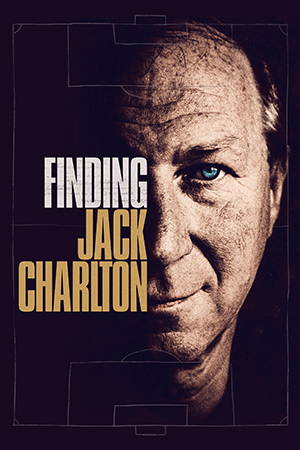 Tickets sold out to see “Finding Jack Charlton”, the film that opens the film festival organized by Fundazioa in Sala BBK

The tenth edition of the Thinking Football Film Festival begins this afternoon at 19:00 in the Sala BBK Hall with the screening of the film “Finding Jack Charlton”. Tickets for the opening of the festival have been sold out since yesterday, Sunday. The film was shot during the last eighteen months of the life of the legendary English player and revered Ireland manager. A time when the great Jack Charlton suffered from senile dementia, and for this reason the film is also a moving reflection on identity and memory. A luxury premiere that will also feature the presence of Andy Townsend, captain of that extraordinary Irish team trained by Jack Charlton that shone in both the 1990 and 1994 World Cups.

“Finding Jack Charlton”, directed by Gabriel Clarke and Pete Thomas (who will also participate in the post-film colloquium with Andy Townsend and Sid Lowe) will be the first of a festival that will screen nine films and six short films from countries such as the United Kingdom, USA, France, Germany, Spain, Italy, Jordan and Sweden. All the information about the festival HERE https://thinkingfootballfilmfestival.com/en/programa/ Admission is free, but it is necessary to make a digital reservation. 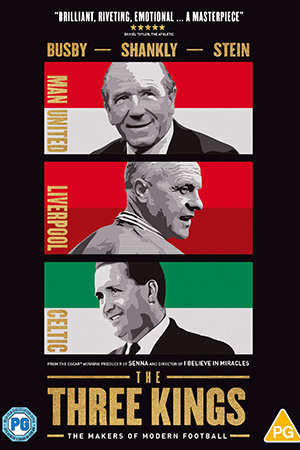 Tomorrow Tuesday, “God save the wings” and “The three kings”, with Gordon Strachan

The festival continues tomorrow, Tuesday, with a double session. At 18:00, the screening of the North American film “God save the wings”, directed by Adam Knapp and Kenneth Linn. This documentary tells the story of the professional indoor soccer team that became a social phenomenon in the city of Wichita in 1979.

The highlight of the day comes with the screening at 20:00 of “The three kings”, directed by Jonny Owen. The film tells the incredible story of Matt Busby, Bill Shankly and Jock Stein, three men born in the south of Glasgow all less than 30 miles apart, who grew up to become lifelong friends and three of the most influential men in the history of football.

This main session will be attended by Scottish legend Gordon Strachan, who will chat with the film’s director Jonny Owen in the subsequent colloquium.

The Audience Award for Thinking Football 2022

The tenth edition of the festival brings back the Audience Award, which was suspended during the previous two reduced editions due to the pandemic. After each screening, the audience will be able to assess the film seen and at the end of the festival the best rated film will be announced. The winners of the previous editions can be consulted HERE https://thinkingfootballfilmfestival.com/en/winning-films/