During 2019, the Foundation has experienced remarkable growth in its four areas of work: social, cultural, sports and environmental

The Athletic Club Foundation, in its effort to faithfully represent and disseminate the values of Athletic through the organization of activities and the development of projects in favor of a better society, has undergone during the last year a remarkable growth that concerns its four Work areas: social, cultural, sports and environmental. This last area is newly created and, being related to sustainability and ecology, for the Foundation it is strategic for the future.

This continued growth has gone hand in hand with greater visibility of all the work carried out by the Foundation, thanks, among other causes, to the creation of its own web page, released in September, and that serves both to show the News of the Foundation as to expose the projects developed.

Juan Carlos Ercoreca, as the new president of the Athletic Club Foundation, and Jon Vázquez Eguskiza, new general director, have led this process of improvement and growth that has characterized the year 2019. 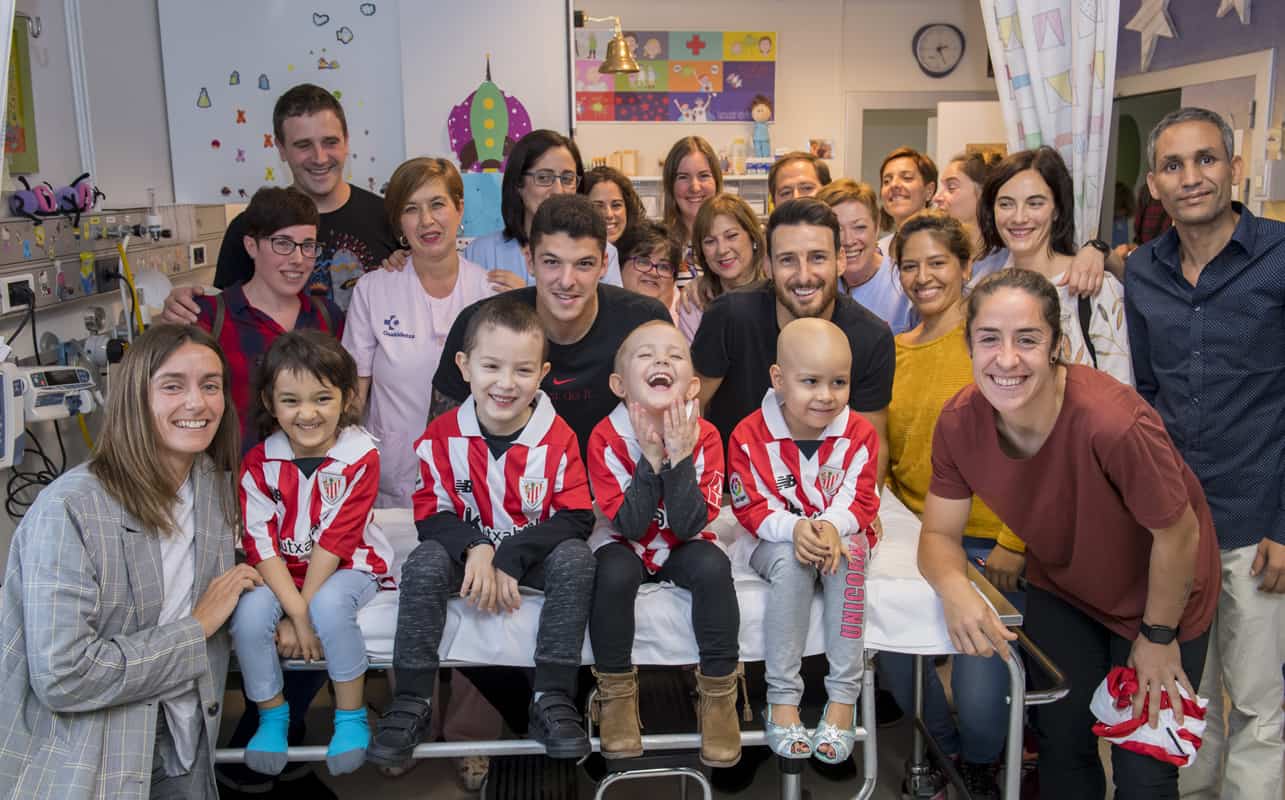 A greater number of direct and indirect users

The considerable increase in direct users (tripling their number, up to about 6,000), and indirect (almost 75,000 people benefiting from being relatives of direct users) of the Foundation has been motivated by the creation of new projects and consolidation of the existing ones. Among the novelties, it is worth mentioning Goiztiri, Cerebral Palsy Football, Bizkaia Koopera: Villagol and Athletic Villa, Football Corridor, Gizakia, Walking Football and Batas Athletic, as well as the 100% Sustainable AC project, Zero Plastiko Urdaibai and CO2 Compensation. 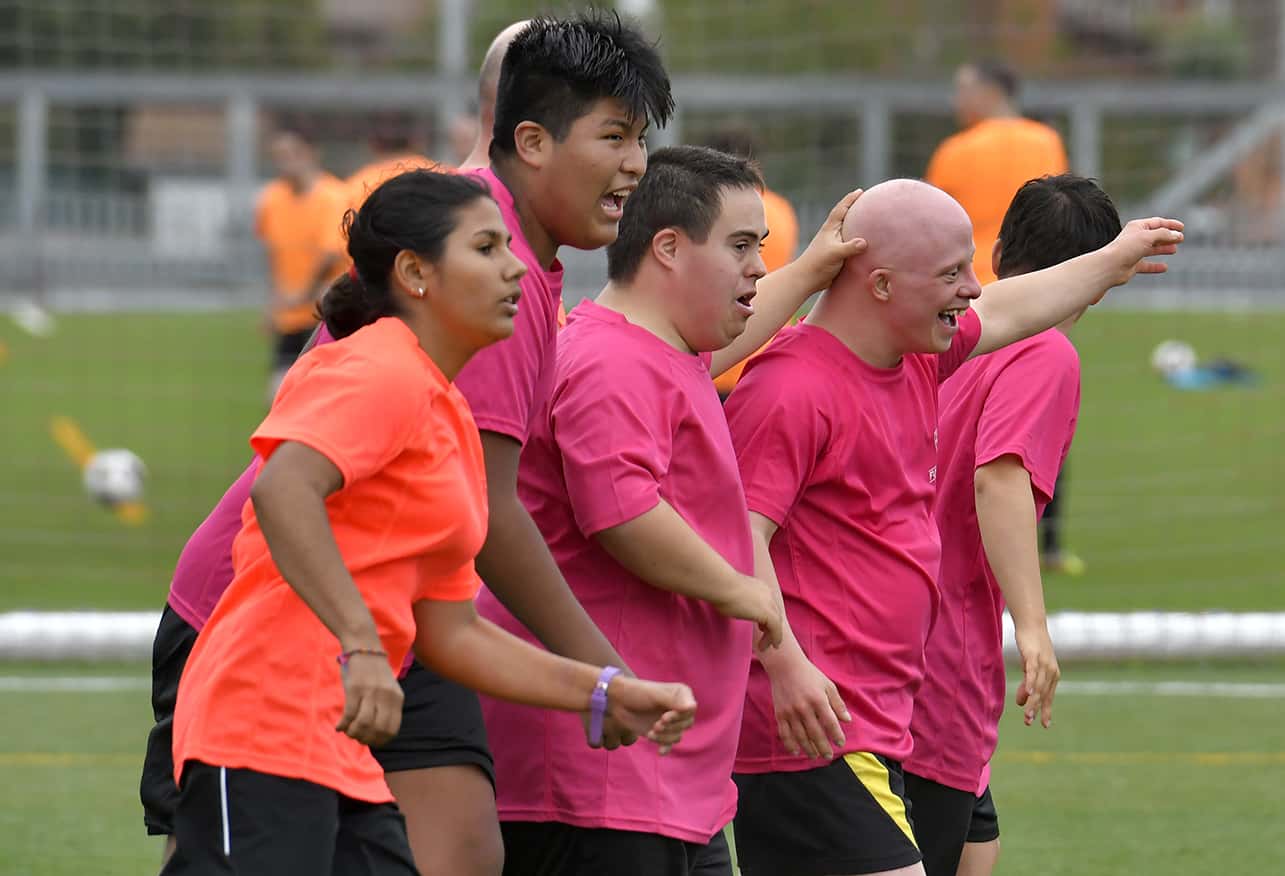 Equally important is the growth in already consolidated projects, such as Futbola Buruan, a collaboration with the Osakidetza Mental Health Network (RSM) that has doubled its number of users.

Thinking Football and Letters and Football

The seventh edition of the Thinking Football Film Festival was held during the month of March with great public success, consolidating itself as one of the most prestigious film and soccer festivals in the world. The film directed by brothers Michael and Jeff Zimbalist, Nossa Chape, won the Audience Award. 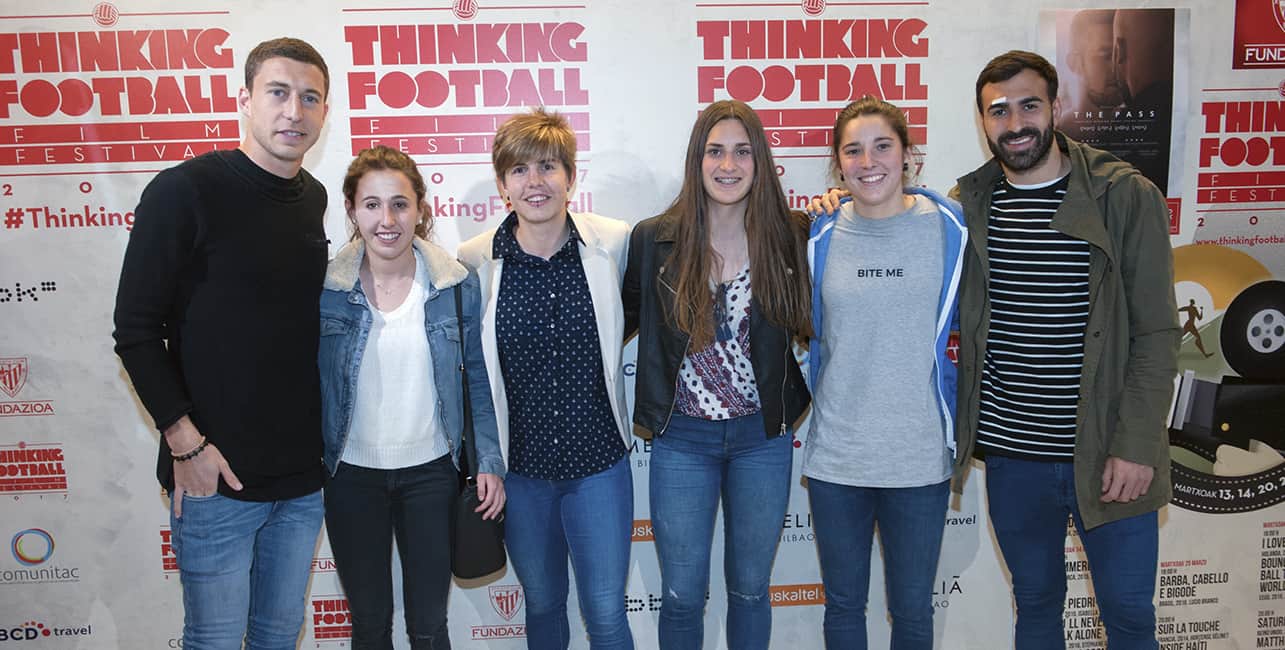 The X edition of Letters and Football once again served to build bridges between culture and football and brought together prominent guests in San Mamés, including Jorge Valdano, Benjamín Prado, José Roberto Torero and Ferrán Soriano, among others. Likewise, the Athletic Club Foundation published the books “Togo”, written by Óscar de Marcos, and “Bizitza eskukadaka”, by Ainhoa Tirapu, a pioneering initiative that was received with great acceptance by critics and the public.

Finally, it should be noted that in the same month of December the new Club Athletic has been launched, the community that brings together supporters of the Foundation. Through an annual donation of € 50, members of the Club Athletic, the true heart of the Foundation, help to develop the work in favor of a better society. As a token of appreciation, the Foundation offers a series of exclusive benefits for its supporters and, with the new Athletic Club, gives a few welcome boxes with different original and personalized gifts according to age. 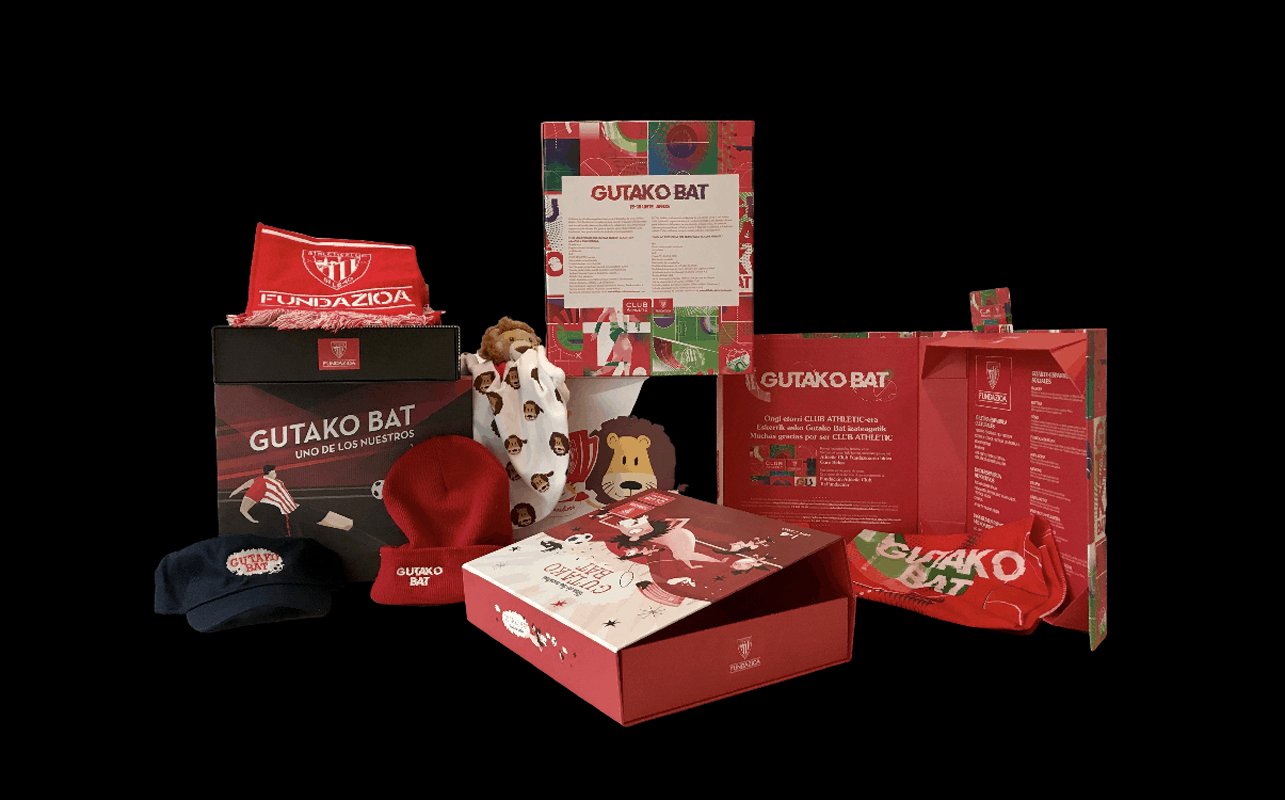