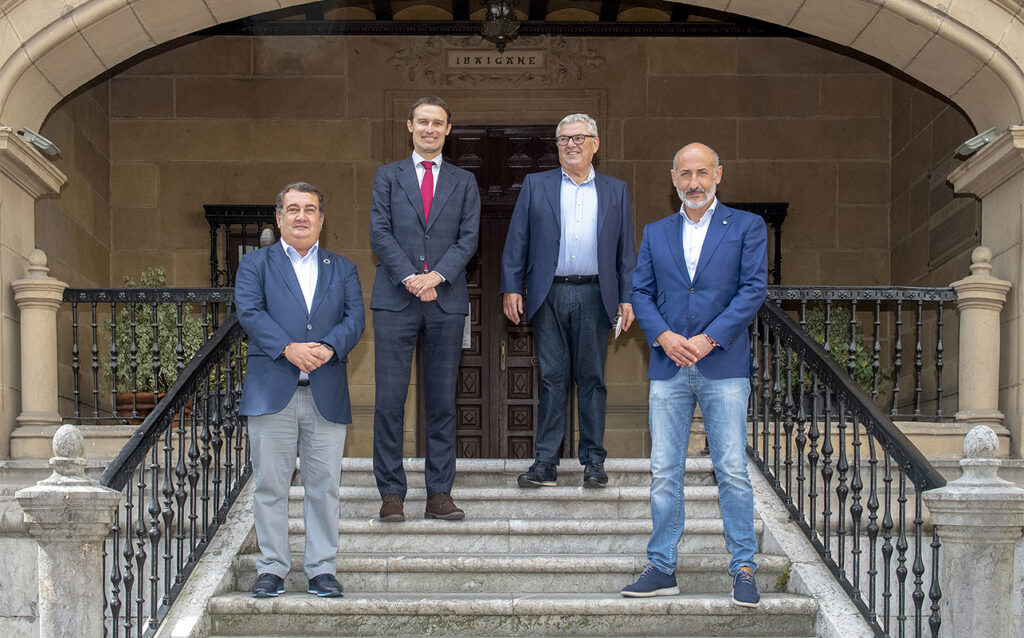 Juan Carlos Ercoreca, president of the Athletic Club Foundation, and Ernesto Gasco, High Commissioner against Child Poverty, have recently signed an agreement by which the Foundation will adhere to the Zero Child Poverty Country Alliance. Ercoreca was joined at the signing by Aitor Elizegi, president of Athletic Club, and Jon Vázquez Eguskiza, general director of the Foundation. The Alliance, a project led by the Government of Spain, aims to break the cycle of child poverty, a plight that affects 2,365,000 children in Spain. Through this agreement, the Athletic Club Foundation acknowledges that “in order to address the multiple dimensions of child poverty -educational, nutritional, welfare, housing and the digital divide- it is essential that all actors collaborate through effective strategies that the needs of vulnerable children into account”. 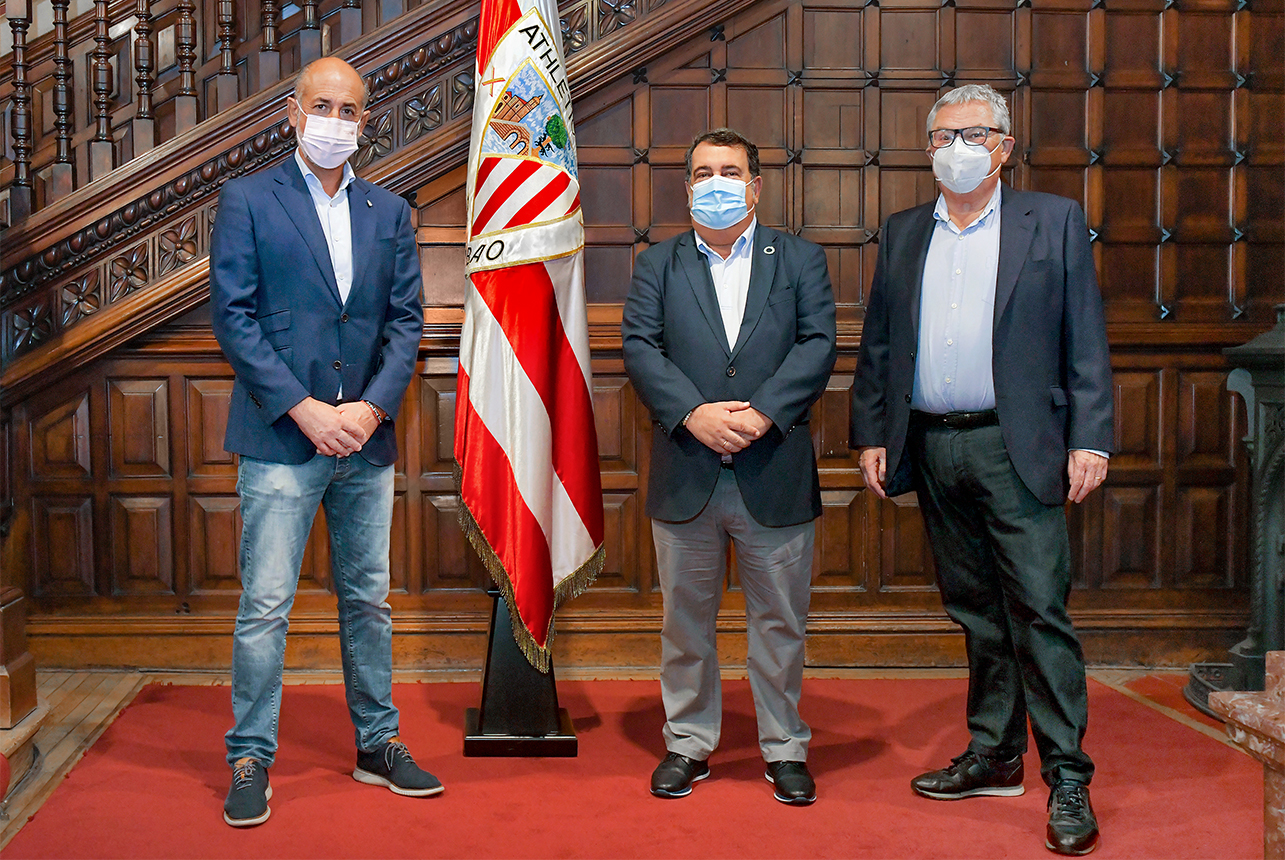 This collaboration agreement joins other initiatives that the Athletic Club Foundation carries out in order to help minors in vulnerable situations. Among them, the Bakuva, Berriztu, Bizgarri, Ahalegina, Save The Children, Zabaloetxe, Bizkaia Koopera and Serso Honduras projects.

In addition, the Athletic Club Aterpe (“Refuge”) Programme is a pioneering project in LaLiga whose objective is the comprehensive protection of children within the world of sport. In this way, relying on the figure of the Head of Child Protection within the club, the Aterpe Programme provides the basis for systematic approach that includes elements of prevention, training and action protocols with sole purpose of ensuring the well-being of all children at the club. 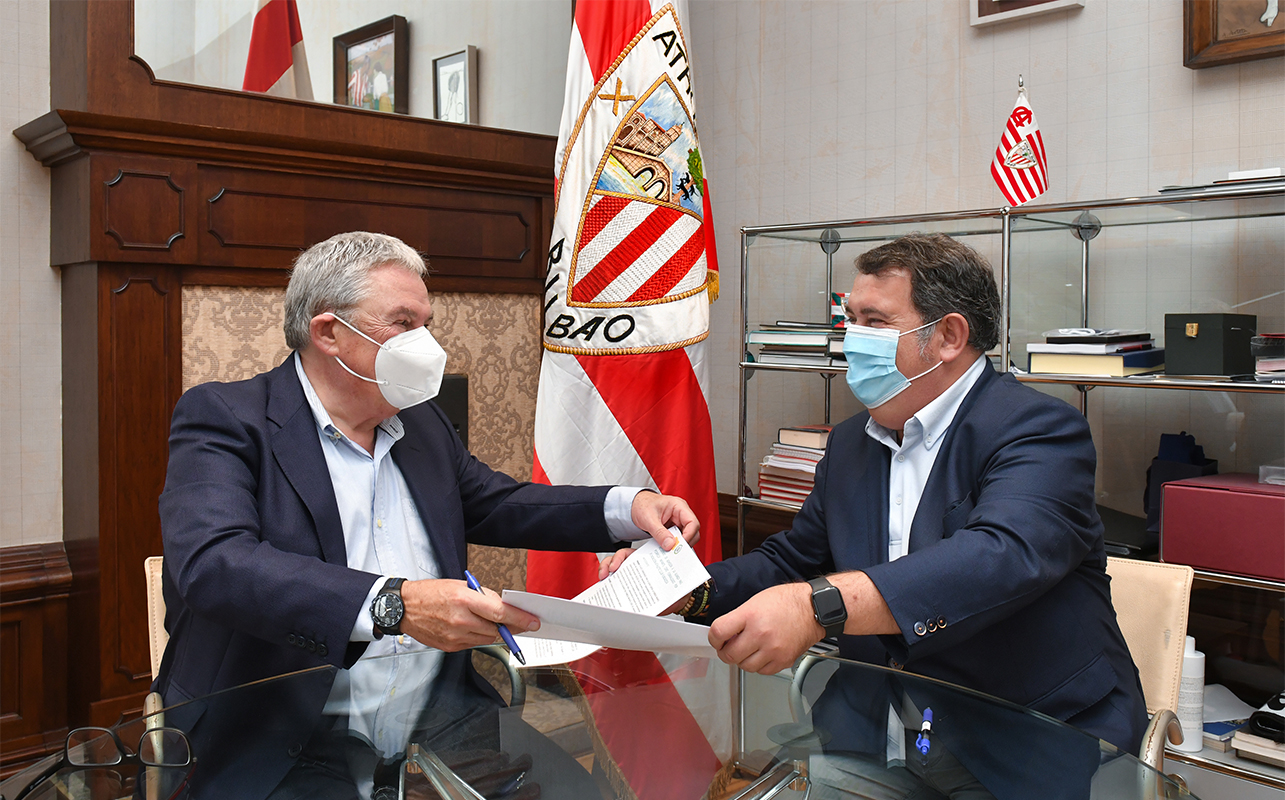 Along with the announcement of the Zero Child Poverty Country Alliance, The High Commissioner Against Child Poverty has kickstarted a campaign on different institutional platforms with the hashtag # RompeElCírculo (#BreakTheCircle). The campaign, which aims to involve citizens and raise awareness of child poverty, has received the selfless support of several celebrated figures, including: musician Alejandro Sanz; athletes Pau Gasol and Saúl Craviotto; actors Paz Vega, María Esteve and Natalia Verbeke; and former Spanish national team coach, Vicente del Bosque.