The Final Phase of LaLiga Genuine is here 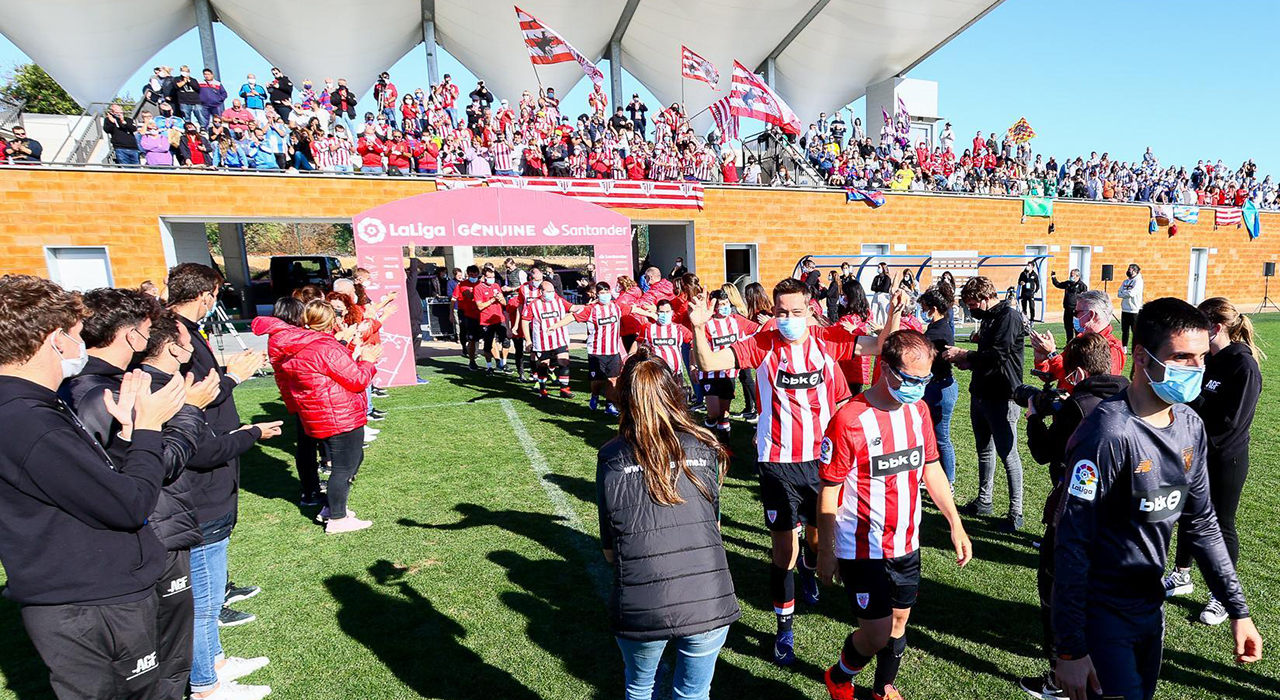 This weekend, the Athletic Club Fundazioa will host a tournament that brings together 42 teams from professional football clubs in Lezama

The Final Phase of LaLiga Genuine for the 2021/22 season concludes this weekend in Lezama with Athletic Club Fundazioa as the host team. In total, 42 teams from professional football, with their respective fans, will turn the Lezama facilities into a complete party. Fun and a good atmosphere are guaranteed because they are part of the essence of this competition. A league made up of mixed teams where male and female players, over 16 years of age, have accredited a minimum disability of 33% (and demonstrated 100% enthusiasm and camaraderie).

The matches of the Final Phase will be played over three days, the morning and afternoon on Saturday, and the morning on Sunday. Football 8 matches that are divided into 4 parts of 10 minutes each. At stake, two classifications: the strictly sporting one, and the one that rewards sportsmanship behavior and actions, the Fair Play. Athletic Genuine has won this trophy in the three editions of LaLiga played to date and aspires to repeat this title in this fourth edition. 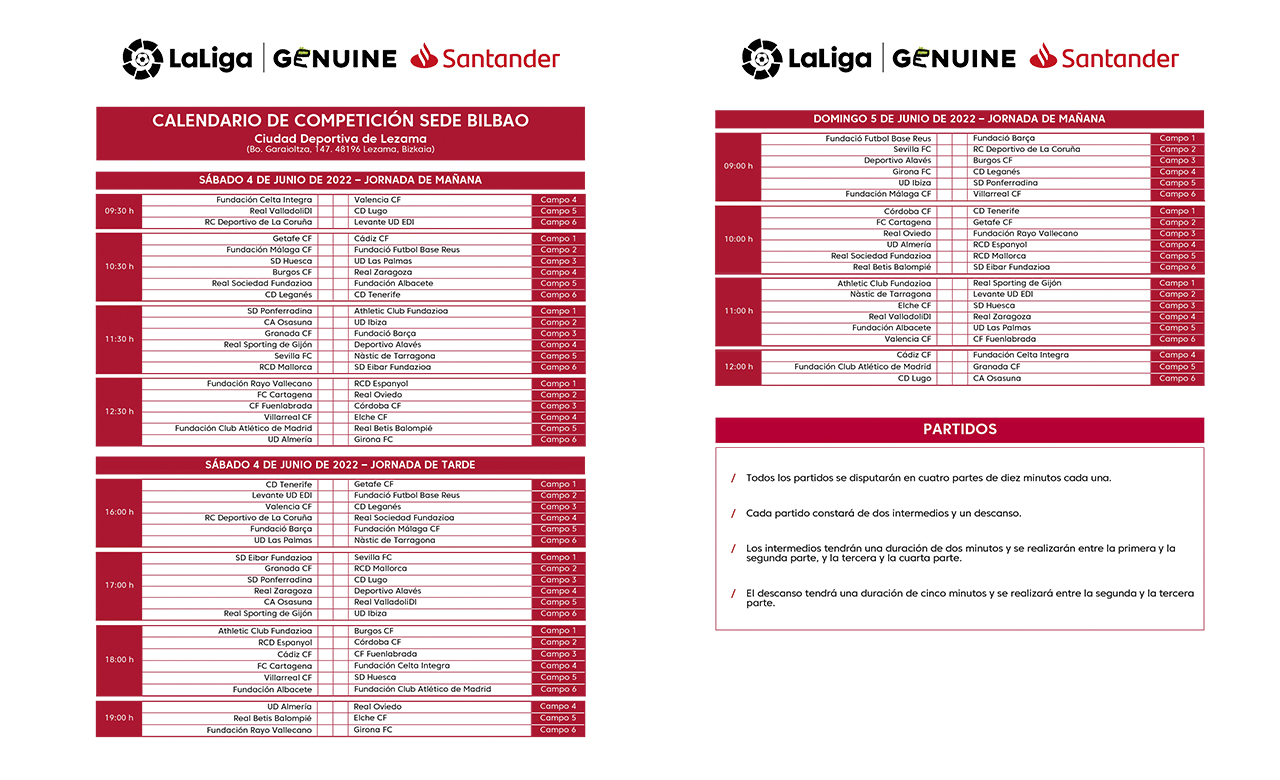 Athletic Genuine is framed in the Respeto Group, one of the three groups in which the 42 participating LaLiga clubs are divided. The rest of the teams are: Real Sporting de Gijón, CA Osasuna, Deportivo Alavés, SD Ponferradina, Real ValladoliDi, Real Zaragoza, CD Lugo, Burgos CF and UD Ibiza.

Until now, in the previous phases, Athletic Genuine has faced CD Lugo, Real ValladoliDI, CA Osasuna, Deportivo Alavés, UD Ibiza and Real Zaragoza. Consequently, the three games that remain to be played to end the 2021/22 season are as follows:

Admission to Lezama to watch LaLiga Genuine matches is free. The matches will be played on pitches 2, 6 and 8 (located next to the goal). 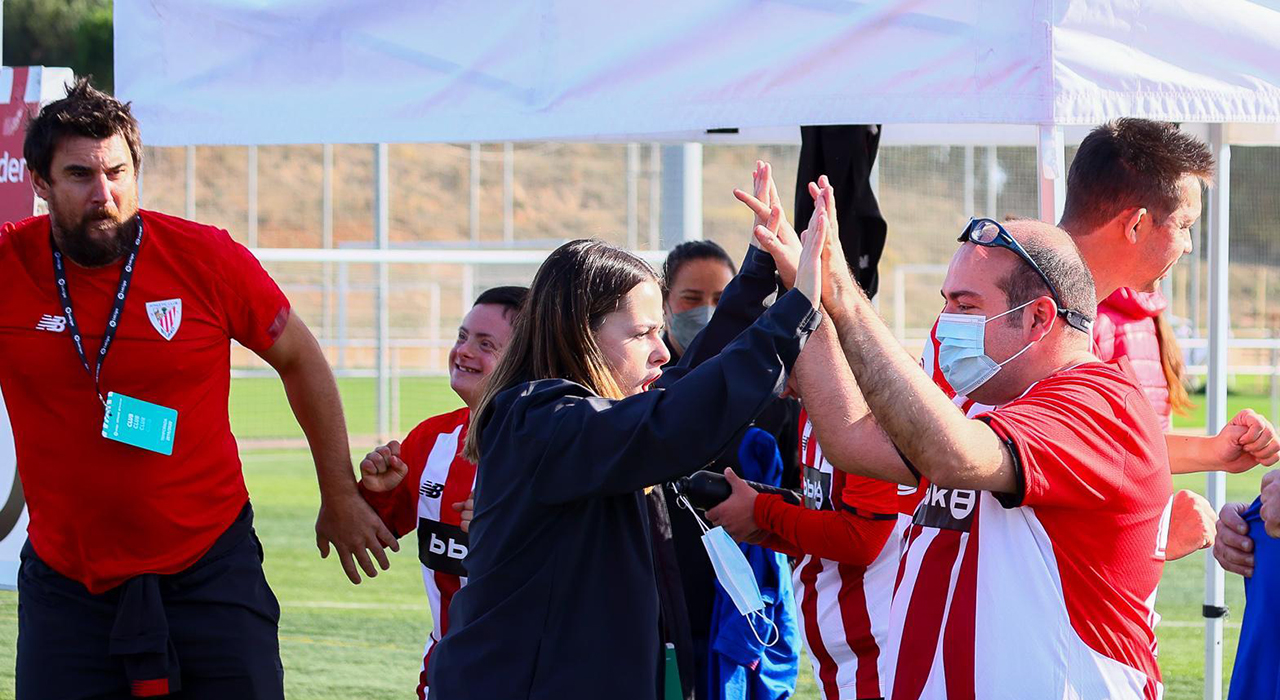