The Athletic Club Foundation up for More Than Football Award 2022

The EFDN is an association of professional clubs whose main objective is to use football as a tool for social development. In this context, the More Than Football Award recognises and honours social initiatives linked to football.

The three other contenders are Dutch club FC Twente, nominated for its work with the elderly community, Newcastle United Foundation’s “Nucastle” project, a recently renovated facility which serves communities throughout the north-east of England, and Northampton Town FC with its wide-ranging initiatives in surrounding areas.

The winning project will be announced at the 18th EFDN Conference, taking place in Budapest from November 14-16. The main topic of this year’s meeting is “Sustainability and Human Rights”.

The Foundation’s cultural project is one of Athletic Club’s most valued and celebrated initiatives. It is an extensive and varied programme of cultural activities seeking to connect football with education and culture. 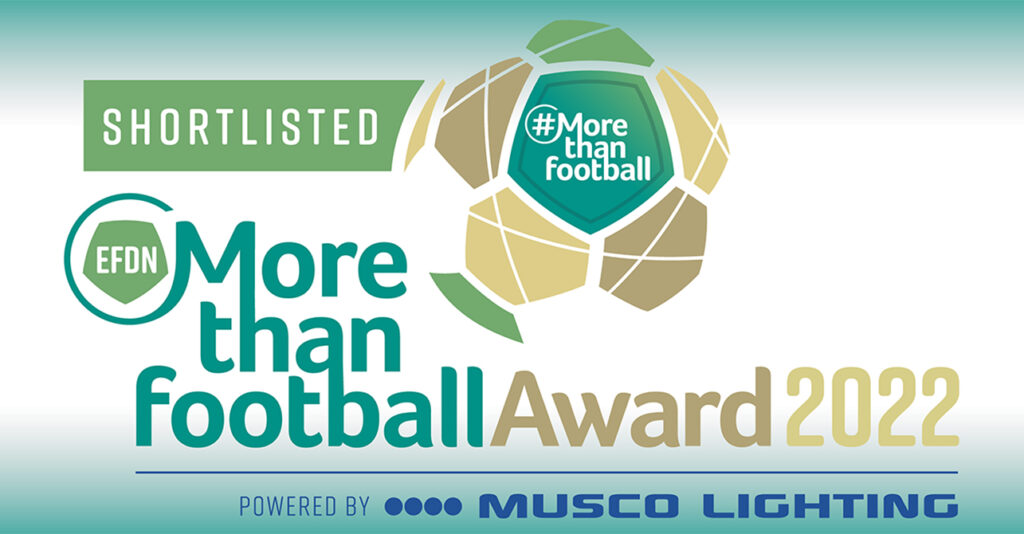 Among the programme’s standout events are the Letras y Fútbol (Letters and Football) festival, dedicated to literature and art, and the Thinking Football Film Festival, one of the most important and unique film festivals in the world of football. The Foundation also organises the annual Bertsoderbia, where poets who support Athletic Club or local rivals Real Sociedad battle it out in a Basque tradition involving improvised poems.

Footballers such as Iñaki Williams, Íñigo Lekue, Mikel Balenziaga, Ainhoa Tirapu and Óscar de Marcos have been at the foreftont of “irakurLE-ON”, the Foundation’s drive to promote literacy skills. “IrakurLE-ON” means “good reader” in Basque, and is also a pun on Athletic Club’s nickname, Los Leones.

As well as taking part in “Athletic Club de Lectura”, reading clubs set up by the Foundation, first-team players Óscar de Marcos and Ainhoa Tirapu, along with Igor Porset, who plays for Athletic Genuine, have published short autobiographical books through Athletic Fundazioa.

De Marcos and Porset wrote “Togo” and “Ser Williams” (Being Williams), respectively, while Tirapu penned “Bizitza Eskukadaka” (Life by the Handful), all of which were distributed free of charge among different education centres and sports clubs in the region. 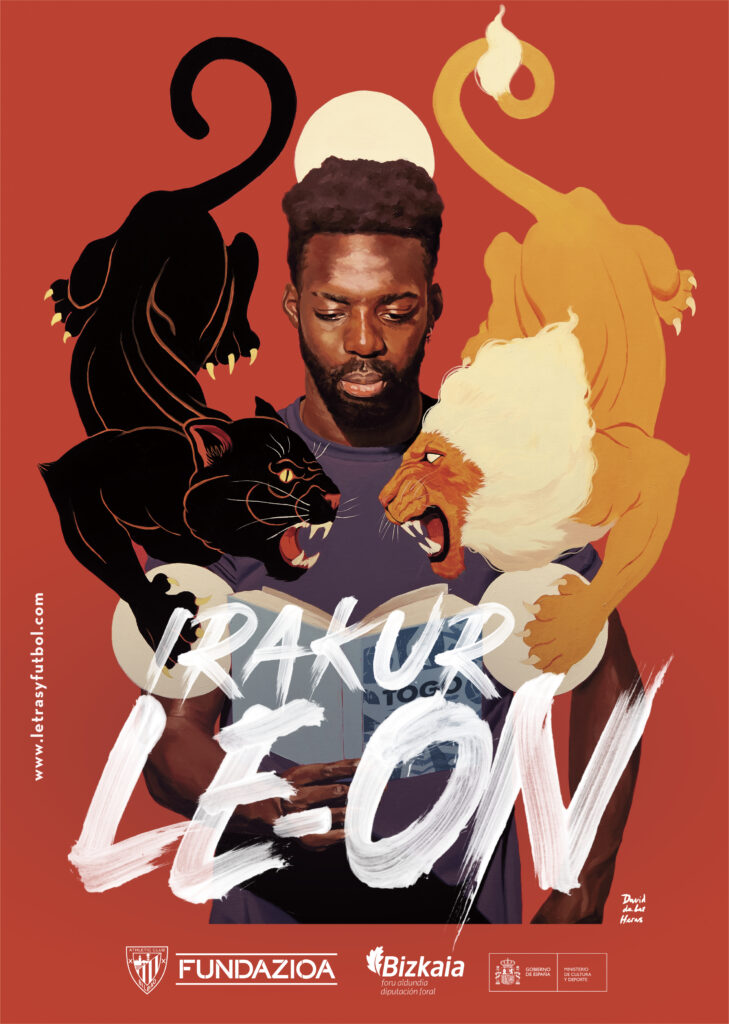