Project developed in Peru, in collaboration with the Provincial Council of Bizkaia and the Association of Sports and Development of Villa El Salvador. 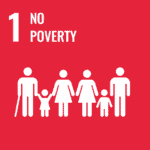 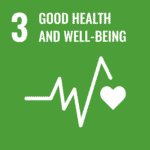 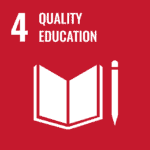 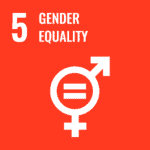 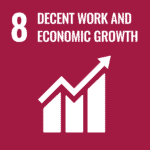 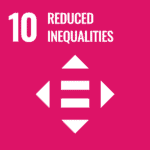 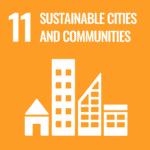 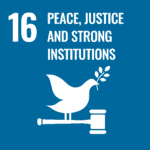 Through the programme called Bizkaia Koopera, the Athletic Club Foundation was one of the entities chosen by Bizkaia Provincial Council to develop sustainable development objectives based on the defence of universal human rights (both political and civil and economic, social and cultural rights) and on empowering women.

Specifically, the Athletic Club Foundation is committed to developing two charity projects in Peru, VILLAGOL and ATHLETIC VILLA (specifically for women), in the so-called “human settlement” of Villa El Salvador in the city of Lima, with the onsite participation of ADDVES (Asociación de Deporte y Desarrollo de Villa El Salvador – Villa El Salvador Sports and Development Association), with which the Barakaldo Sports and Development Association (DEPYDES) has collaborated since 2006 in carrying out projects focused on human development through sports activities. Villa El Salvador is a municipality in Lima that has been badly affected by violence, and where young people under the age of 14 have access to firearms in their daily lives. Their belonging to street gangs kept them away from school and brought them into contact with drugs (smoking cocaine paste) and to committing acts of petty crime such as robberies and assaults.

These two projects are aimed at a group of more than 3,000 users and their objective is educational training, social inclusion and the prevention of risky behaviour. 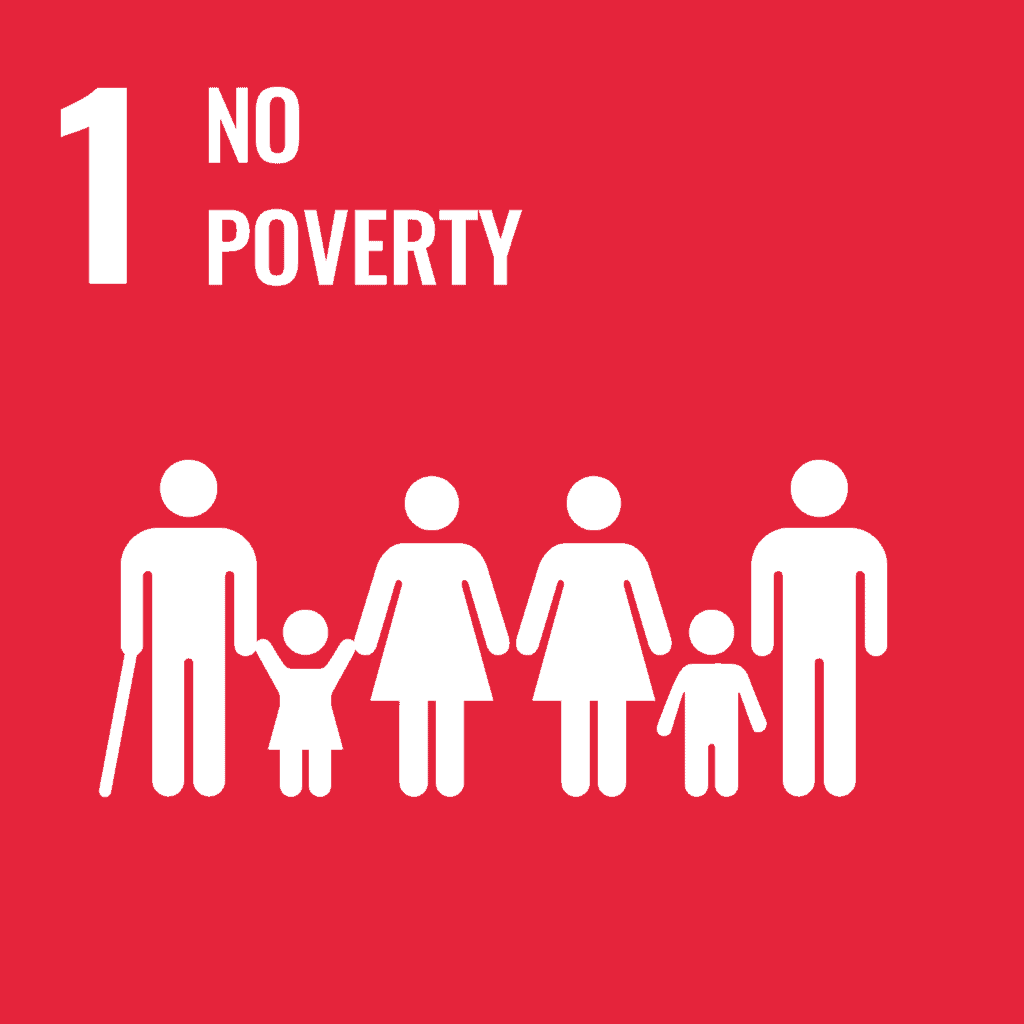 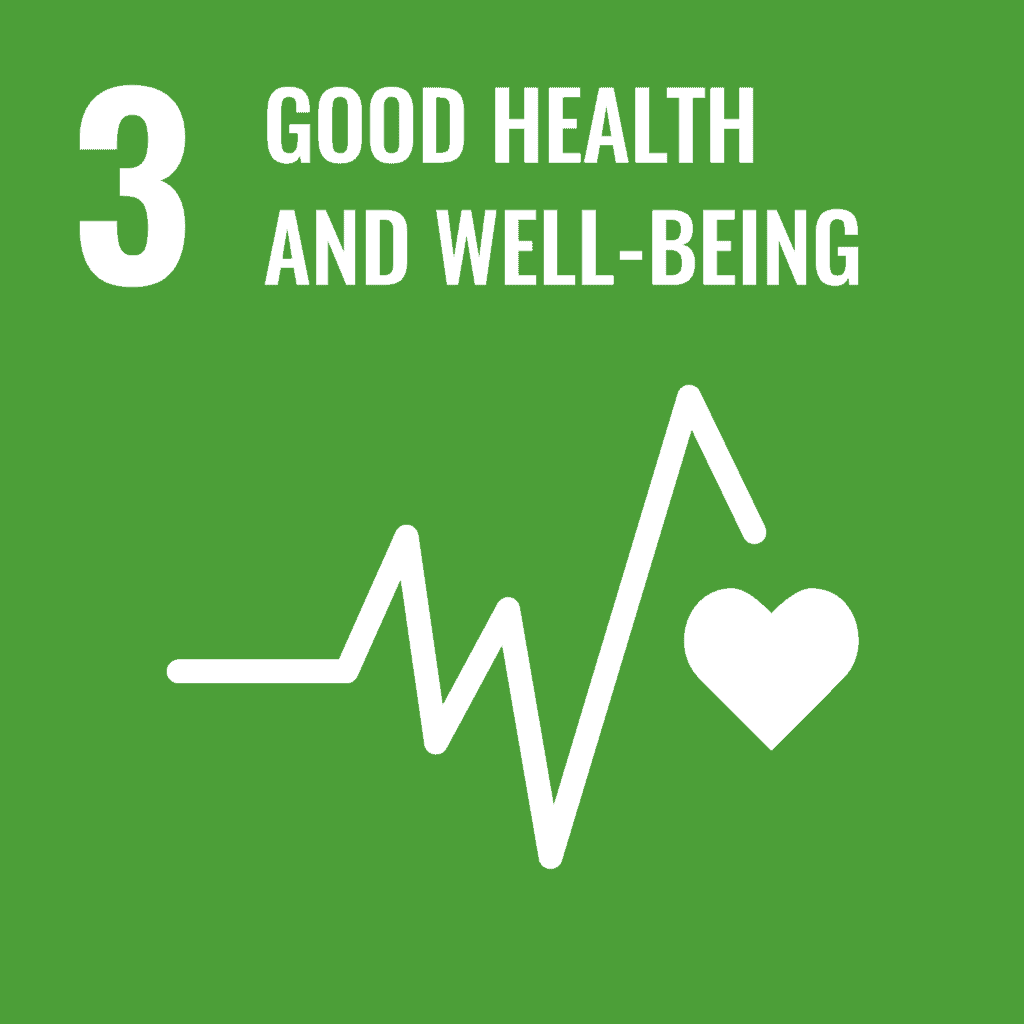 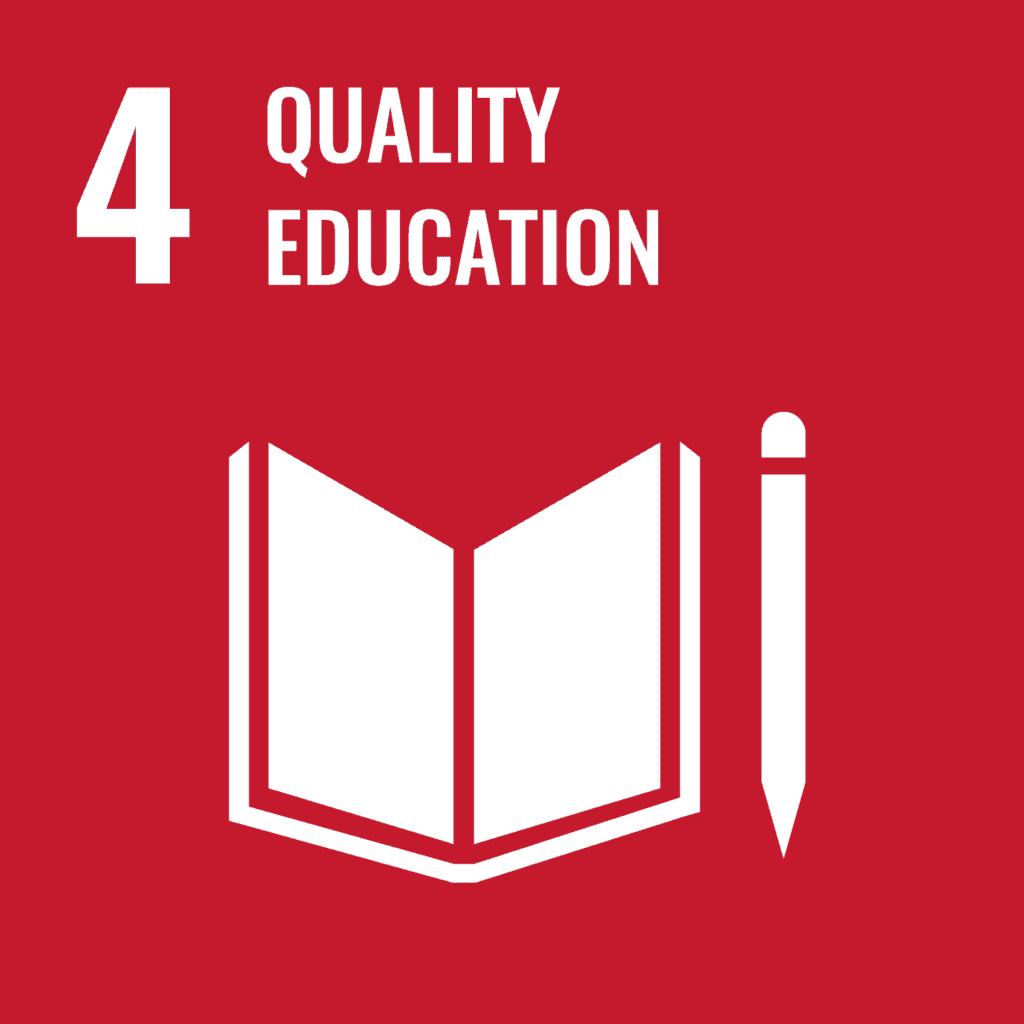 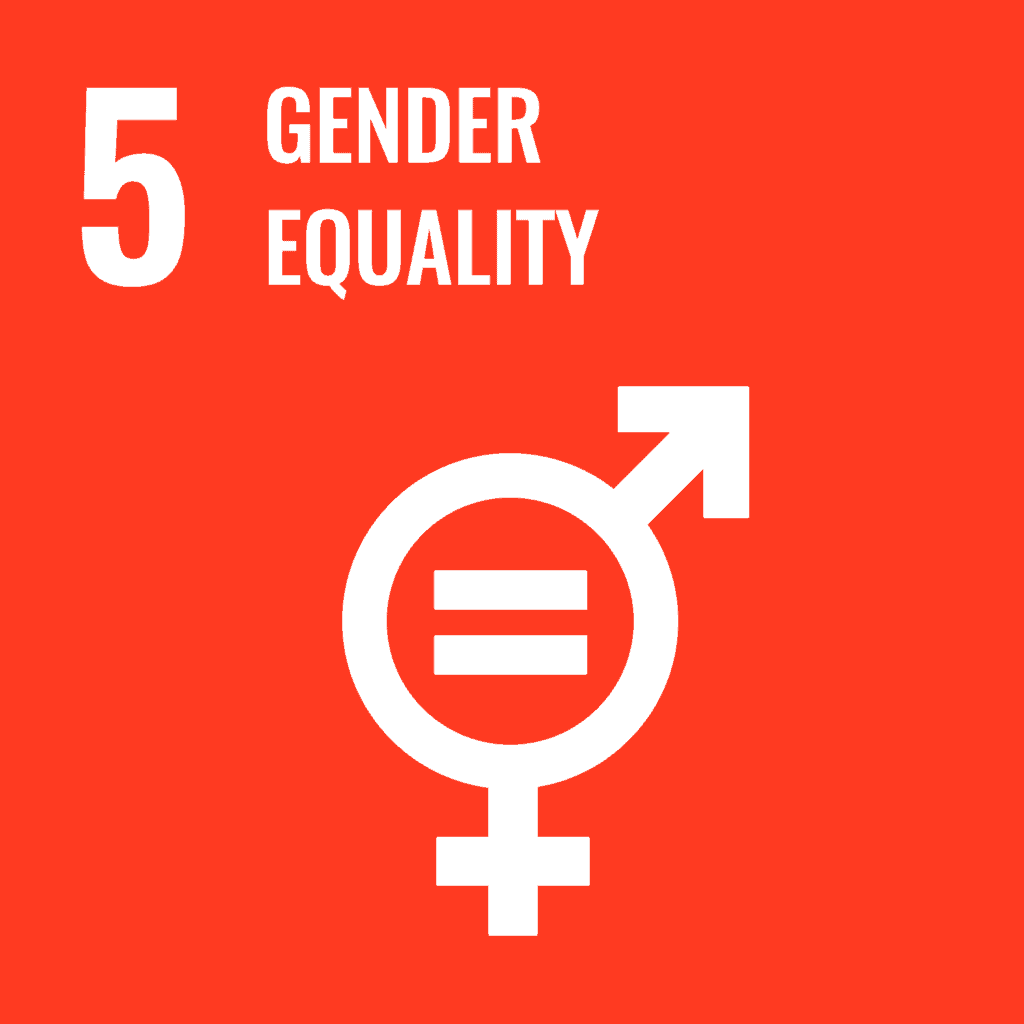 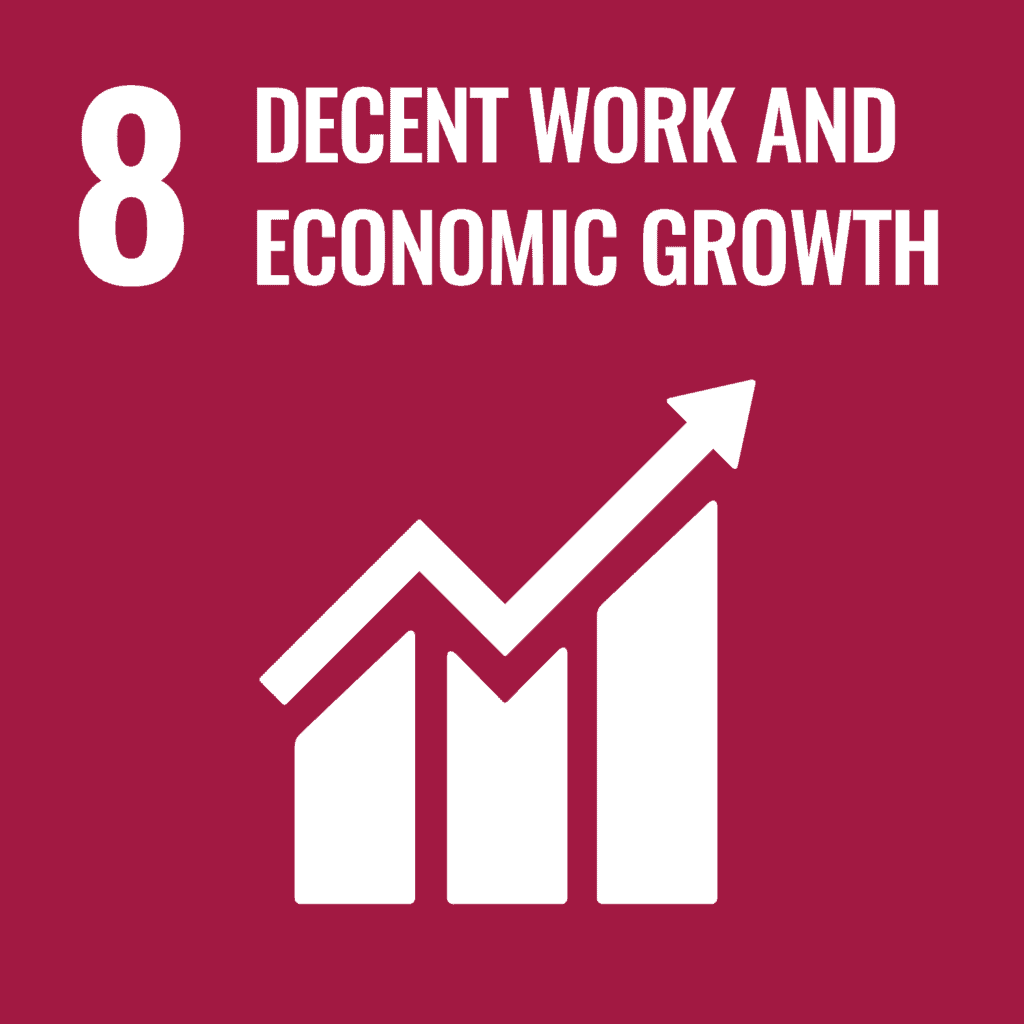 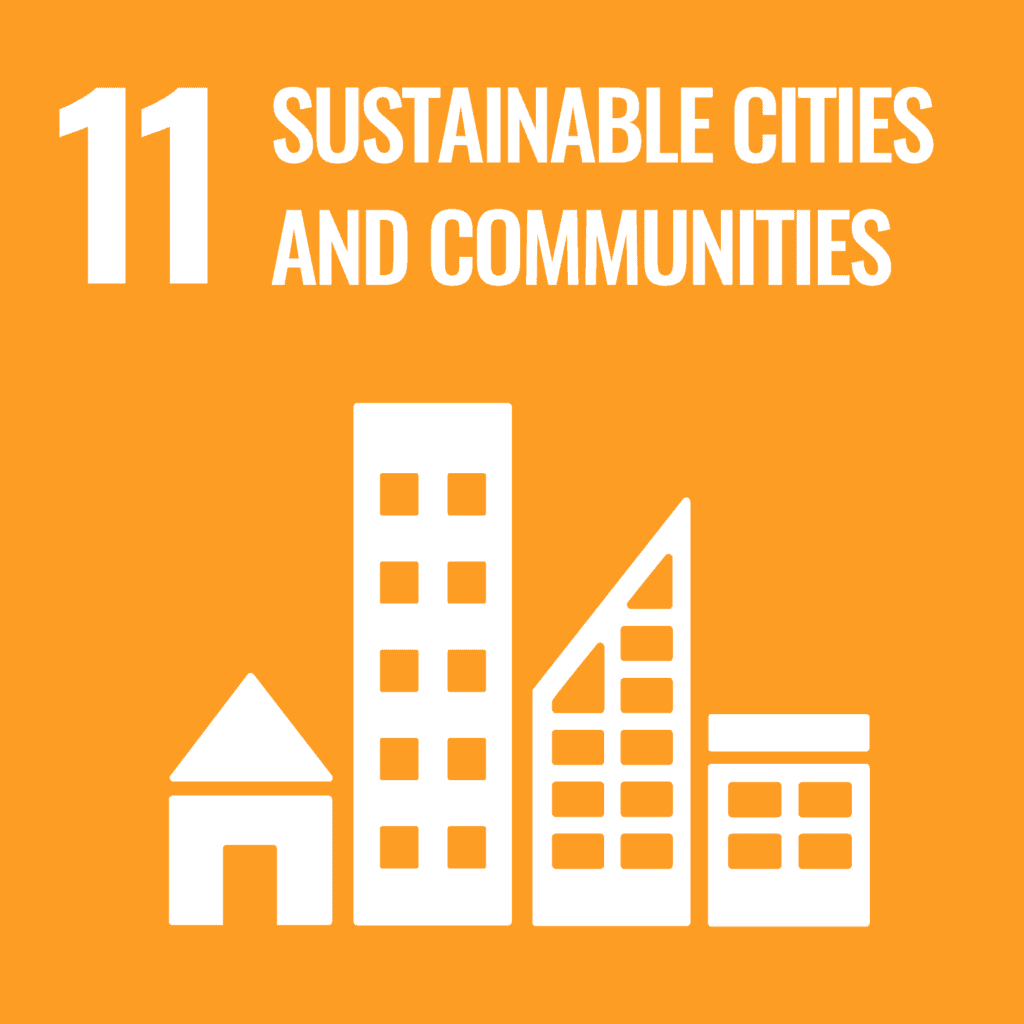 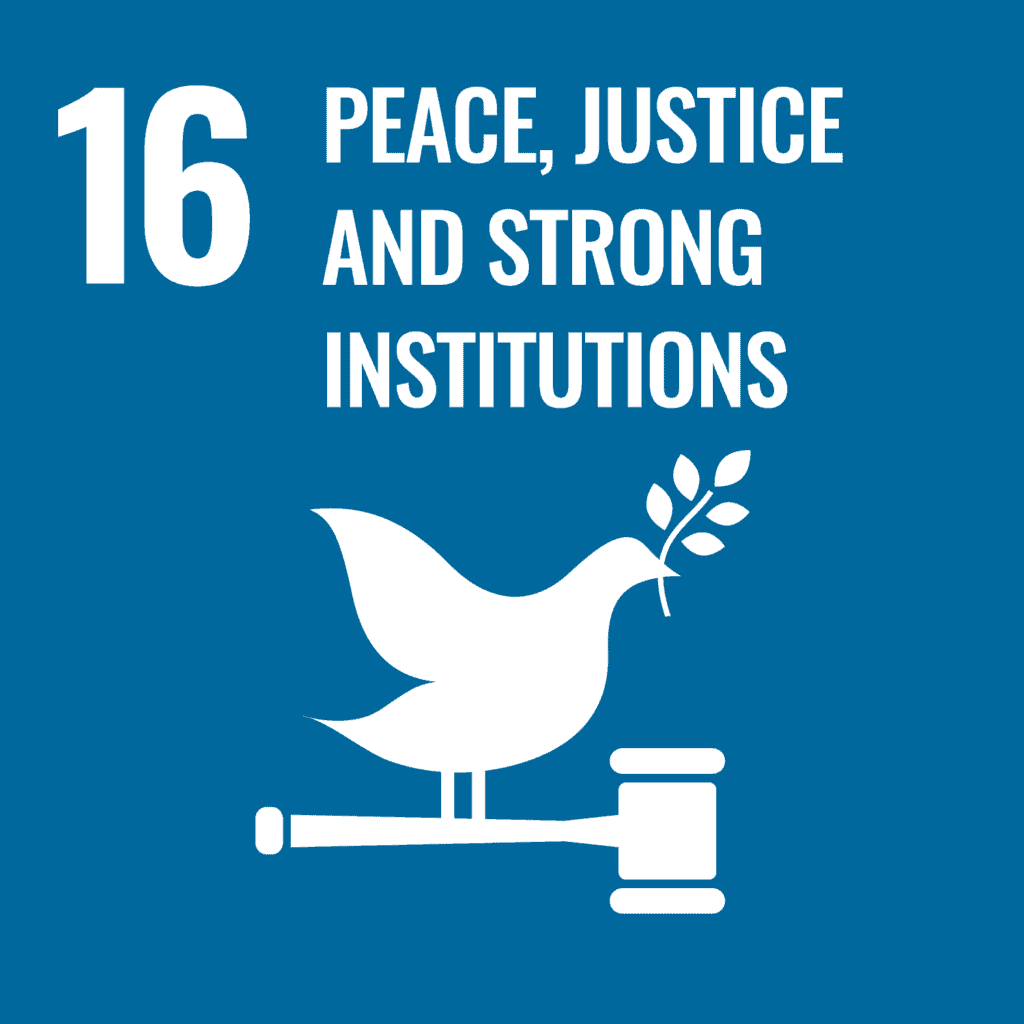